Love Turntable As a Source

The Love Turntable is a Kickstarter project that will produce a WiFi enable “turntable” which spins on top of records (instead of the record spinning on the turntable).

I’m a supporter as I have over a thousand albums. It would be great if the turntable could show as a source in Roon.

I know this doesn’t answer your question, but isn’t the point of vinyl that it is analog all the way? Seems the Love digitizes over Bluetooth. So…why?

The Love Turntable is a Kickstarter project that will produce a WiFi enable “turntable” which spins on top of records (instead of the record spinning on the turntable).

It isn’t quite the 1st of April yet…

Why? Because I’d like an integrated solution to play my vinyl without the investment of a full blown analog rig. Been there, done that.

Ok. So then you have a lot of vinyl that isn’t available through Tidal or on CD?

Because for $600 you can subscribe for a long time or buy lots of CDs and either of those will sound better and be more convenient than a run of the mill ADC playing over Bluetooth.

I don’t mean to be critical but there is nothing practical or more convenient about this product. The only use case better than streaming or CD here is the niche of a niche in which (hey I sound like Dr Seuss!) you have an LP that is not available digitally in any way and you want digital-like transport controls.

In other words, it would be silly to play anything over the Love that you have on CD or that is available through your streaming service, it would only sound worse. You’d be doing it just to watch it spin.

I didn’t realize the feature request section was a debate forum. If you don’t see a value, fine, but don’t presume to lecture me. 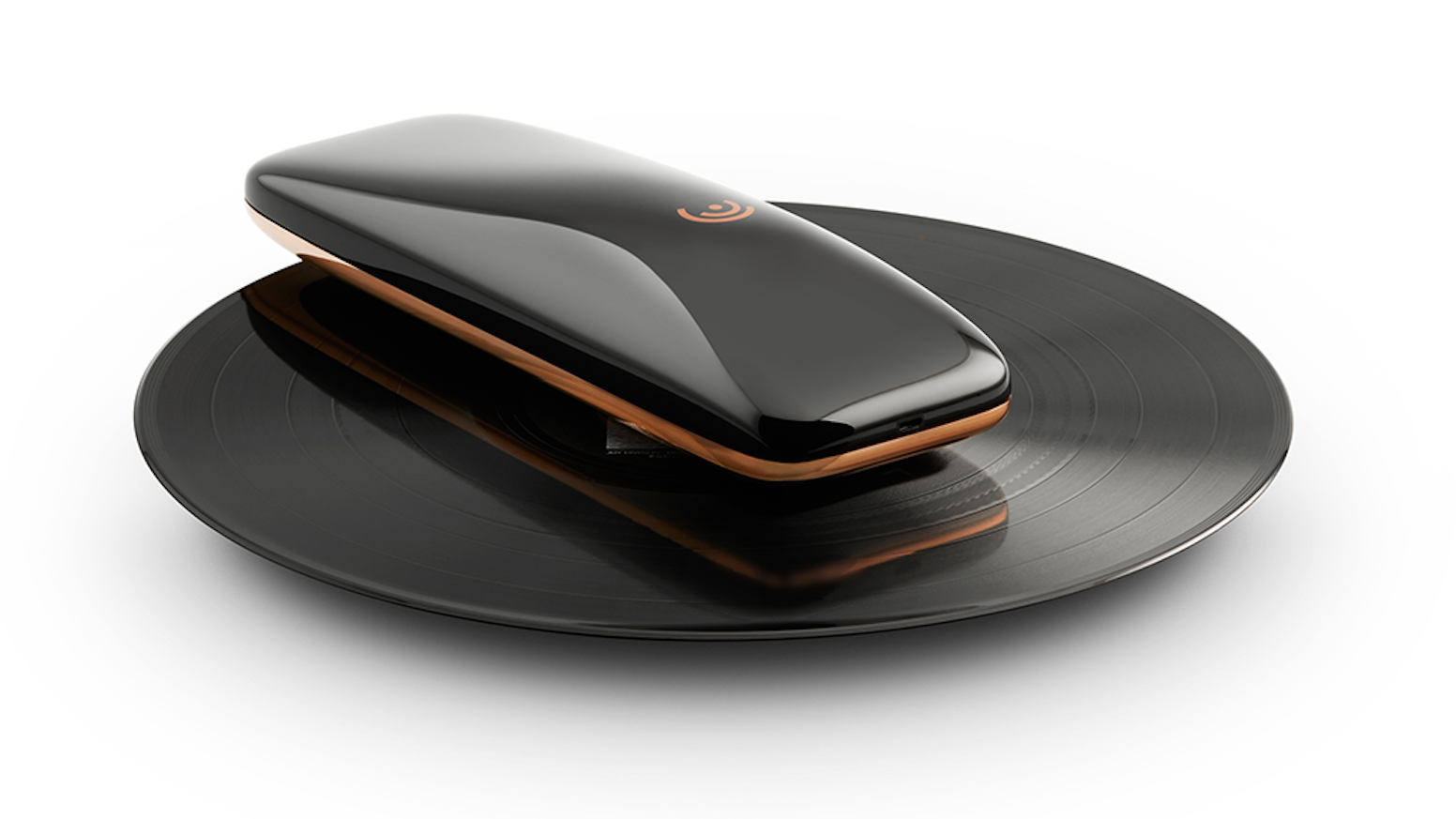 LOVE maintains the intimacy and quality of vinyl records but adds modern day smart features, while keeping the crackles & pops.

Here’s a link if anyone is interested in checking out the “wi-fi turntable.” Interesting concept.

I do think it is fair enough to comment on feature request as every one “granted” will be at the expense of another feature, so Roon need to know the level of disinterest as well as interest.

OK. I know you don’t want debate but I see a very obvious problem with this. It is a Bluetooth device and Roon doesn’t support Bluetooth. This would best be suited to addition to the older and larger general feature request about adding input functionality to Roon. Just a suggestion that might help.

It’s also a novelty product unlikely to be widely adopted or used long term. Those marketing claims are MQA-esque.

“Love plays vinyl the traditional way, with a stylus…” How in the heck do you play vinyl otherwise?

Definitely a novelty item. Cool design, but I think that giant spinning “mouse” would drive me crazy. I actually use a toslink digital out turntable by Pro-ject, as my preamp only has digital inputs. Doesn’t sound nearly as good as a real turntable, but for the few pieces of vinyl I have it’s good enough. Upgraded the stylus and that made a big difference, as well as running it through an ifi spdif purifier. I suppose if you need/want bluetooth then this Love would be an option, but I have no clue what Roon would have to do with this…

Could Roon integrate with this? The 8-track tape (formally Stereo 8; commonly known as the eight-track cartridge, eight-track tape, or simply eight-track) is a magnetic tape sound-recording technology that was popular in the United States from 1964 to 1988, when the Compact Cassette format took over. The format is regarded as an obsolete technology, and was relatively unknown outside the United States, the United Kingdom, Canada, New Zealand, Australia, Germany and Japan. Stereo 8 was created in 1964 by a consortium led by B...

There is a longstanding feature request [1], as yet unimplemented, for Roon to provide an audio output device so that it could accept, process, and route arbitrary audio like streams and digitized audio from a turntable. I think it would be a useful feature–it would seem to address your turntable and many other potential sources–but it appears not be a priority at this time.

[1] Roon as an output channel for other sources? Ugh, but maybe

See also Line-in input as source, where @brian says this is “something we would really like to do at some point.”

The LOVE turntable may be a gimmick, but wireless turntables are a real thing now.

Pro-Ject now makes wireless turntables, as do Yamaha, Sony, Audio Technica, and many others.

Rega do a good one with a built in pre amp.

And, during the Victorian era, people used to consume small amounts of arsenic to appear pale when a tan was a sign of being a lower class outdoor worker.

Why we can leave Vinyl as it is - pure analogue and be done with it I just don’t know…Rip it sure (to save repeated plays - and wear and tear) but when you want to play vinyl - the real black round stuff just deal with and appreciate the nostalgia and use it as it was intended.

Or use tape, like I do… still analog, but with the added maintenance of complex 30+ year old mechanical devices, along with the expense of NOS blank tapes.