Not relevant, as Roon is just pulling the favorites list from Qobuz… No library to speak of.

You guys have never come up with a fix for anyone! [Moderated]

If this won’t work with Mac’s, then SAY SO! I’ll give y’all a chance with mine, but I’m ready to quit my subscription and go with just running Qobuz as a standalone…

Seems like there are enough Mac users who use Roon for you to address this! Every other post about this ends the same way… with no solution and the post dying after a year! I watch people post crash logs and see NO RESPONSE from you! Pathetic.

A little more reading time would yield better results. A little more patience and friendliness increases the willingness to help. 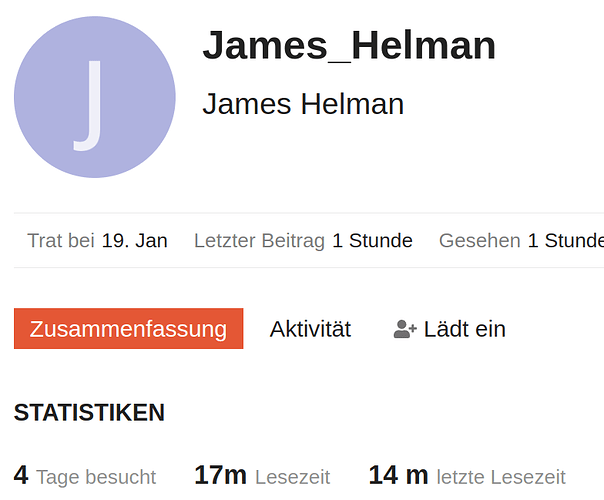 SERIOUSLY??? I’ve researched this to no end…EVERY thread on the Roon site about this exact problem has never lead to a solution! Instead of judging me, how about you offer up a solution???

Jams Roon support do not work weekends and Uwe is an end user like most of us that frequent this forum.

Whether your Library is local or on Qobuz/Tidal does matter a lot. As a streamed album takes up the same amount of Roon database space as a local album.

There are plenty of problems with Roon, but there are thousands of user’s running it on Mac’s. There do seem to be more issues with M1 Mac’s, but Roon have never claimed that it is M1 ready as it is an Intel app at this point due to the limitation with the Dot Net and libraries.

Yep, this is annoying. Maybe not so annoying for me as for you–I run the Roon client separately from the core on my Mac mini M1, so it’s just the GUI that crashes–but annoying nonetheless. That said, and to temper your annoyance, there are loads of threads reporting exactly this issue so I expect there will be a fix soon … ish.

By the way, your answer to the Number of Tracks in Library is misconceived. The Roon DB contains reference to any track in your library, i.e. both local and from streaming sources, so this information is relevant.

If this won’t work with Mac’s, then SAY SO!

My guess is that one or both of the following are currently under development for Mac. First, switching to the .net framework rather than mono. Second, releasing a native version for the M1 chip. I suspect both would go a long way to mitigating many of the current issues on the Mac platform.

DaveN…Thanks so much for that answer! I assume you’re taking about running the client from your phone? If so, I’ve tried the same, but Roon keeps crashing on my Mac…For all of the money that we all pay for this service, an actual Customer Support team, where we could live chat or phone in would be a GREAT addition! This mess of a CS system is just awful! Again, thanks for your response, and I hope they can fix it before I run out of patience and just ditch it!

DaveN…Thanks so much for that answer! I assume you’re taking about running the client from your phone?

I do run the client on my phone (and iPad) but no, what I meant is that I run Roon Server AND Roon on my M1. If you take a look at the downloads page (scroll down a bit) you’ll see that Roon and Roon Server are not the same thing. Roon Server is just the core, while Roon can run as client, or client and core. If you’re mostly controlling Roon from your phone I’d suggest switching to just using Roon Server on the M1. This knowledge base article has the details you’ll need.

The reason I’m suggesting this is because the core (Roon Server) is stable on my M1–no crashes at all–but the client (Roon) is not, i.e. frequent crashes on launch, and intermittent crashes during normal operation.

I have run RoonServer and Roon as a client on the same machine for years.

Daniel…Interesting stuff. So, I renamed my Roon folder to RoonServer as instructed, and when I launched the app, it was as if it was running for the first time. Working fine now, but it’s still too early to call it. I’ll keep you posted, and I really do appreciate the assistance! BTW, where are you located?

Working fine now, but it’s still too early to call it.

If my experience is comparable, you’ll find that the core will run much more smoothly. Roon client may well still crash, if run on the M1, but the core itself should be less flakey.

So, I renamed my Roon folder to RoonServer as instructed, and when I launched the app, it was as if it was running for the first time

Roon Server should open the Roon database in the renamed folder and then the Roon GUI should be connected to the Roon Server. It should the. Look parity much the same with all your usage history etc.

I’m wondering if you downloaded and installed RoonServer to be the Roon Core?

And once installed, fired up Roon to run as just the Roon Control?

A post was split to a new topic: Mac Mini continually quits unexpectedly after the latest Roon update

A post was split to a new topic: M1 Mini at Costco - Am hesitating due to the rash of issues with Roon

Still no joy…Same issues as before…Restarting, locking up…I think I may be done.

Help me understand what you’re suggesting…I’m obviously nowhere near as well-versed with Roon as you are, but would appreciate the help!