MA8900 not appearing as “Roon Tested”

I run my Roon core (Roon Server, MacOS) on an M1 Mac Mini connected via USB to my McIntosh MA8900. It appears as a device but not under “Roon Tested”.

I know the MA8900 is “Roon Tested”, so why might it not be appearing that way in Roon?

I guess it’s not a big deal, but I’m curious

It won’t come under Roon tested unless it’s a networked device which this isnt. If it’s Roon tested as a DAC you just get it recognised properly and with artwork to identify it, rather than as an unidentified device like this. 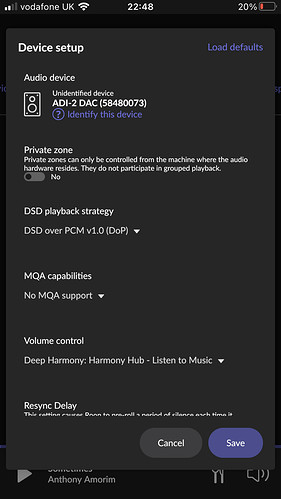 It won’t come under Roon tested unless it’s a networked device which this isnt.

Not for dacs they don’t show as Roon tested. My DFB nor DFC never has. They are attached to a core or bridge which is what shows up they don’t appear under Roon tested even though they are. They are only identifed, where non Roon Tested dacs show as unrecognised.
My DFB which is Roon Tested 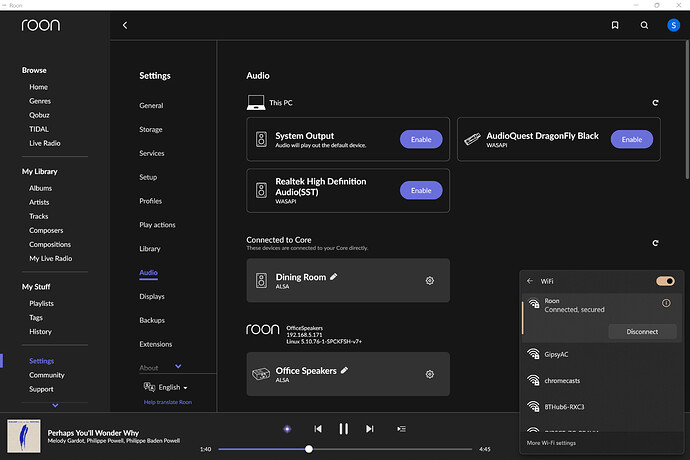 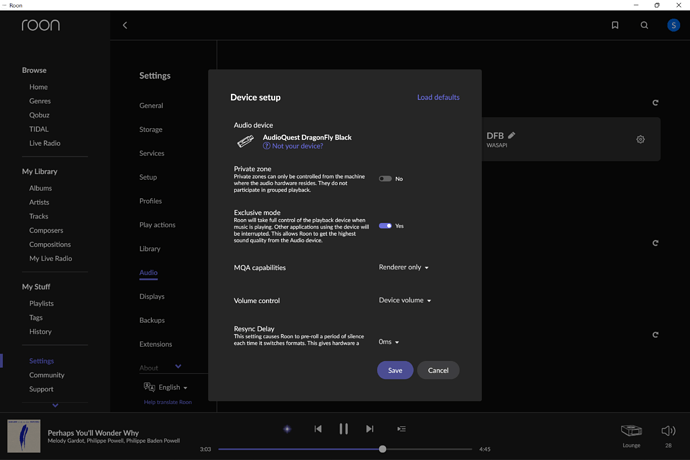 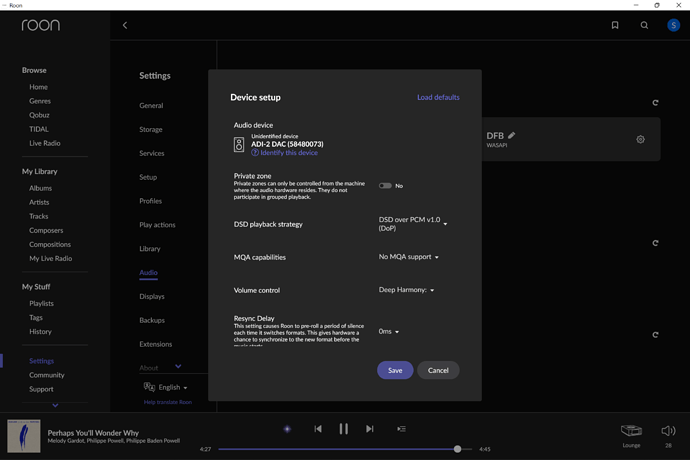 Same goes for HifiBerry DACS I have that are Roon tested.

That may explain why my Bluesound Node 2i shows up under “Roon ready”…. it’s only connected on the network, not directly to the computer.

Yes, only network connected devices show up in those categories. Roon Tested will show streamers, preamps and amps that connect to Roon not by RAAT but via Airplay, Sonos (S1 devices), Chromecast, KEF, Linn etc that have been tested by Roon, other ones that have not been officially tested but work show as Other Network Devices. Not all Airplay or Chromecast or the latest Sonos stuff show as Roon tested as they havent tested them but they will work.

Thanks. Yes, both of my Apple TV 4K devices show up as “Roon Tested”. Everything works so I’m not bothered. Just was puzzled.