Missing images on Now Playing for Roon Radio and playlists

Apologies for the delay in getting back to you here, I have moved the case to the regular #support category since while it looks like there is an issue with the Now Playing display, rather than saved metadata.

Can you confirm if you saw this issue on both Windows 10 and the iPad, or has the issue only occurred on your Windows 10 remote? Is there any change if you try to perform an image cache clear under Roon Settings → Setup → Clear Cache? Since the Windows 10 is only a remote, you can also try to perform an app reinstall, which should leave the database intact:

Do let us know if this helps, thanks!

HI & thanks for contacting me.

I had only seen the issue on my Windows 10 app, because this is the app & system I normally use for ‘Roon Radio’.

However, I have just invoked Roon Radio using my iPAD Air, and th same problem has occurred on the 4th track in - so the problem occurs on both Windows 10 and iPad front ends.

I will try an image cache clear at some point tomorrow.

I have just performed an image cache clear on my Windows 10 remote, and unfortunately the problem is still there. Missing metadata on the 3rd and 4th tracks chosen by Roon Radio. Here is the 4th track in: 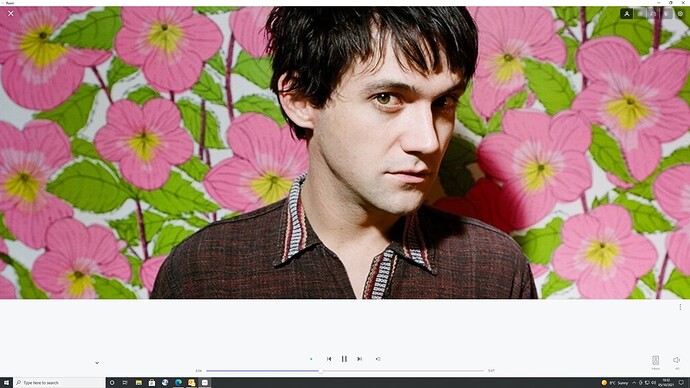 I have a picture of the artist (whom I don’t recognize), but no idea what the album/track is or who the artist is - and no links to allow me to explore further.

The problem doesn’t occur with every single track played by Roon Radio. So far this time round (and following the image cache clear) tracks 1, 2 and 5 have returned and displayed all metadata correctly, but tracks 3 & 4 both had missing metadata.

Here is Roon Radio’s choice today after my selection of a Snowy White album. Roon has selected a track by the Henrik Freischlader Band, shown in the bottom left corner of screenshot 1. 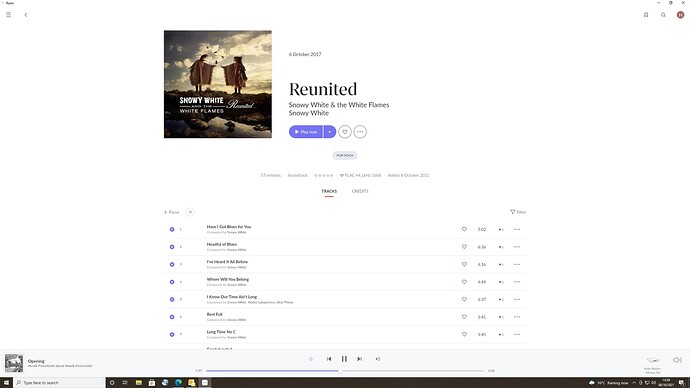 However, as can be seen by screenshot 2, no metadata whatsoever are displayed: 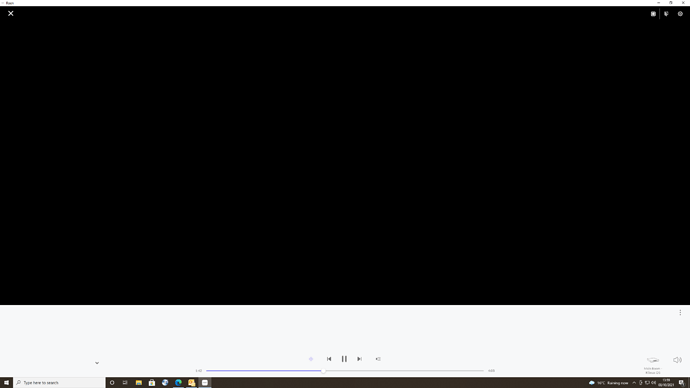 And as I have previously mentioned, this problem did not not occur for well over a year after I first started using Roon, and was also subsequently successfully resolved by a Roon release very shortly before 1.8.

There is obviously a solution to my problem out there!

Please note the exact local time + date when this issue next occurs and the name of the track that was playing and upload your Roon Logs by using these instructions. The best way to get them over to me would be via Dropbox / Google Drive, but if you don’t have either service please let me know and I can provide alternate upload instructions.

Here are some examples with accurate times (UK time):

In my current listening session (seeded by a track from Snowy White, the first 3 Roon Radio selections were displayed with full metadata. This was followed by the following selection by Robin Trower @ 11:54 (Oct 9): 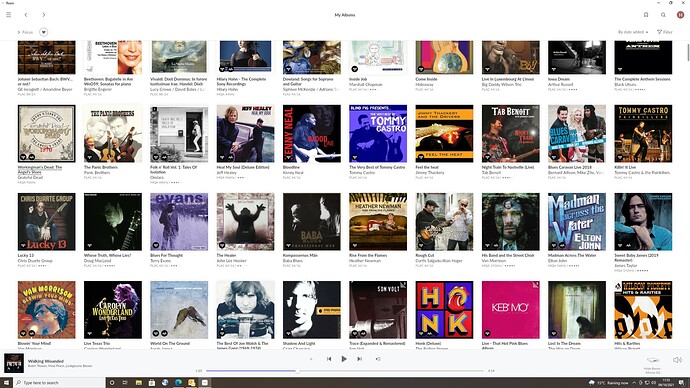 This was displayed with just the artist image: 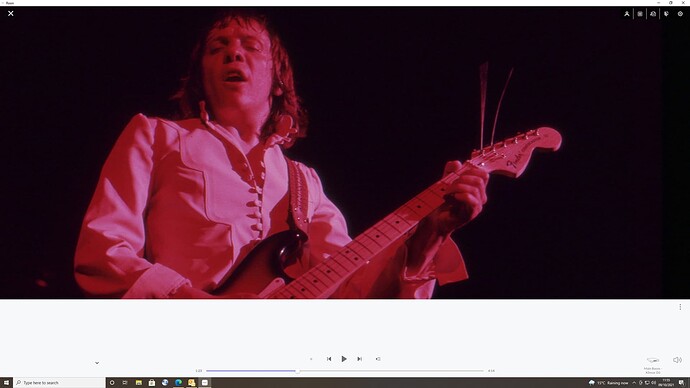 which alternated with another image of someone I assume also plays on the track: 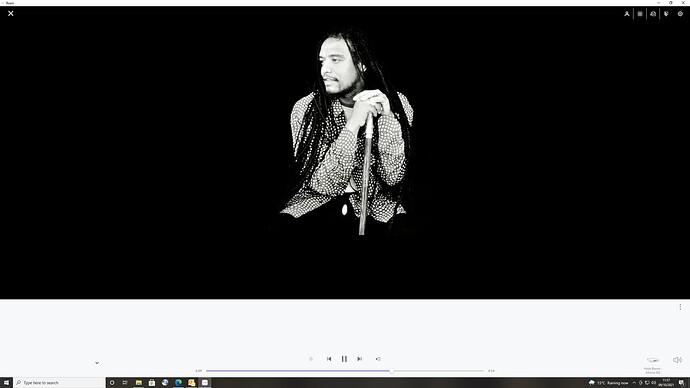 There then followed a John Mayal track with full metadata, then the following two tracks with missing metadata by Zanajobi (12:03) and Gary Moore (12:10): 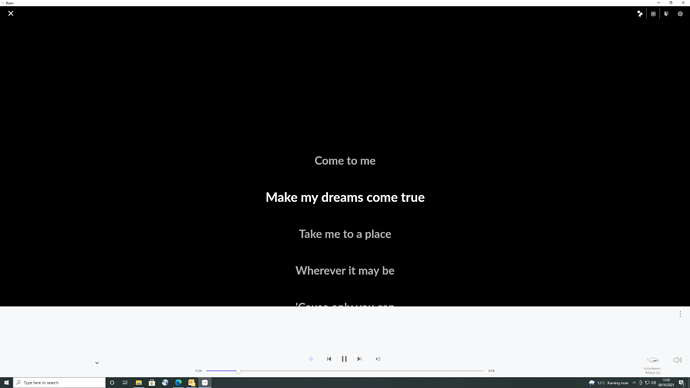 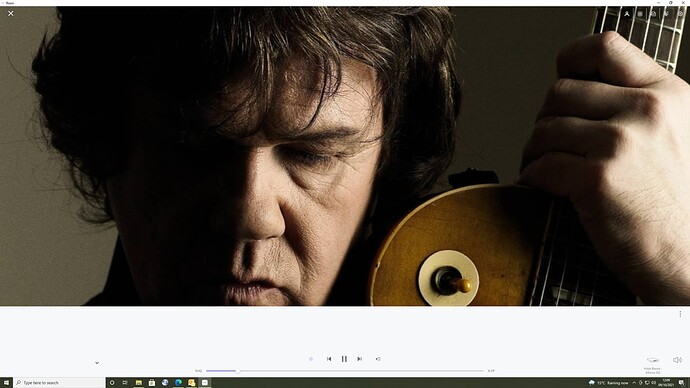 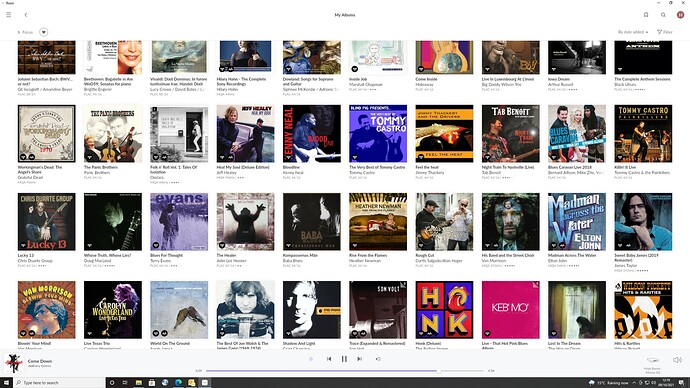 displayed no metadata at all: 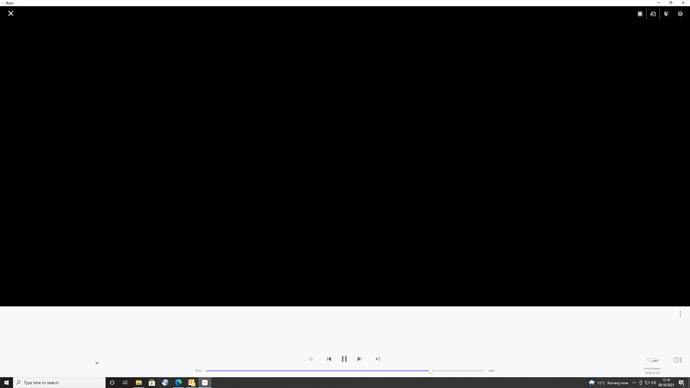 I don’t know whether this is relevant, but the tracks in my Roon Music Library are sourced from Tidal.

I forgot to send you my logs with my last post. I have just replicated the problem and will include some new screenshots below. I have also uploaded my zipped Roon Log files to Google Drive. What is your emal address so that I can share them with you?

Here are the screenshots: 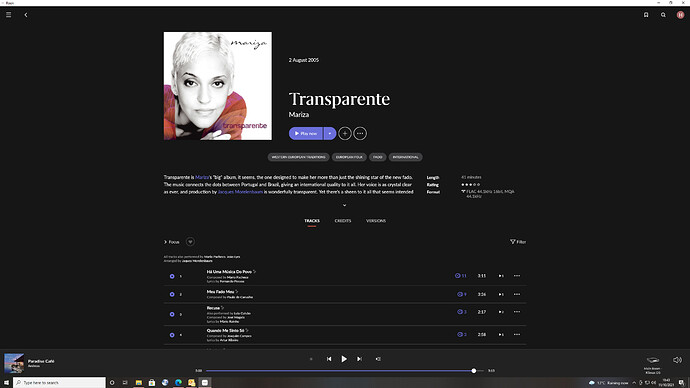 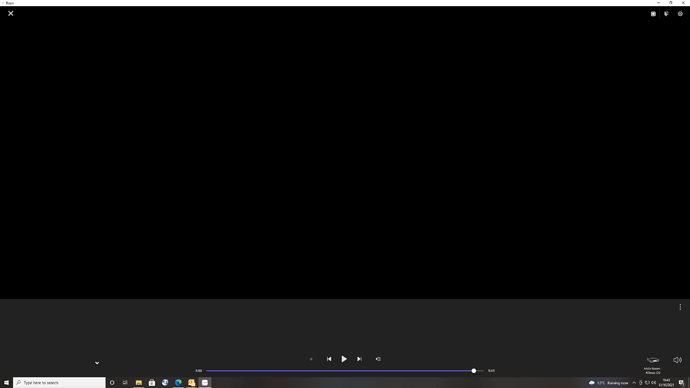 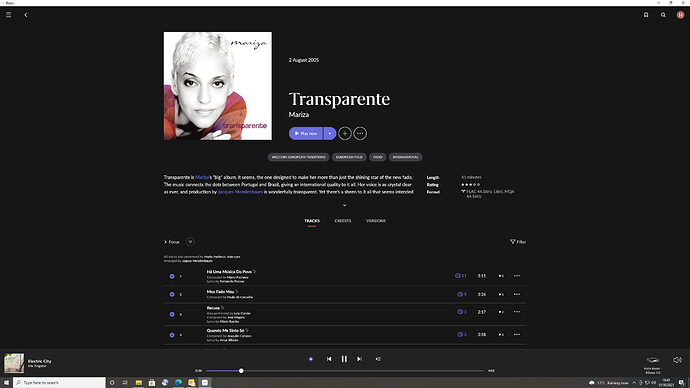 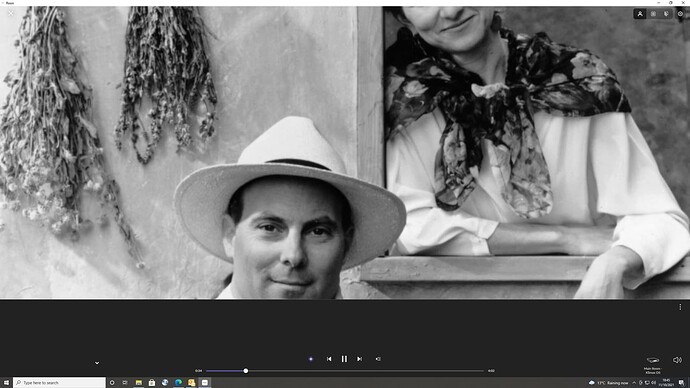 Then the subsequent track displayed all Metadata correctly with no missing data whatsoever: 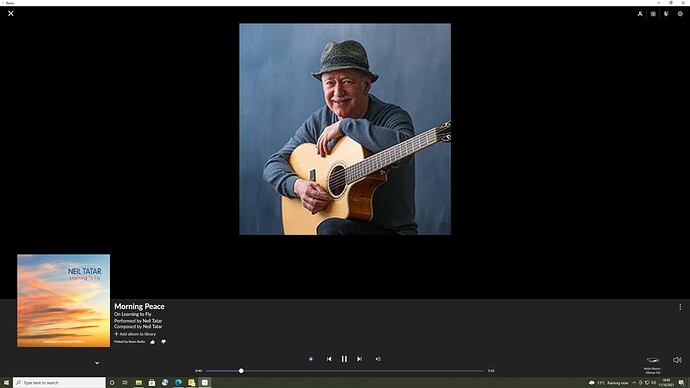 Please let me know how to share my zipped set of logfiles on Google Drive with you.

Any update on this?

I am also once again getting fairly regular messages of “Error loading page”, which can normally be resolved by refreshing the page. Another example of issues that were resolved shortly before the release of 1.8 and that are now back again. Not as annoying as the missing metatada issue, but irritating all the same.

A week ago or so I downloaded my Roon Logs (relating to the missing metadata screenshots above) as requested, but I have had no contact from anyone in @supoport about how to forward them onto you using Google Drive.

A week ago or so I downloaded my Roon Logs (relating to the missing metadata screenshots above) as requested, but I have had no contact from anyone in @supoport about how to forward them onto you using Google Drive.

Can you please perform a “share via link” for Google drive and send it to me via private message (click my name → message)?

It does look like an older set of your Windows logs have been delivered to our servers and looking over these logs, there appear to be quite a few network errors. If you can please send us the logs, we can check to see if the network errors have changed.

Is there any change in behavior if you try to host the Roon Core on your Windows machine, or is the behavior the same with that configuration as well?

I’ve sent you a link to the log file. I’m busy over the next couple of days, but will try hosting the Roon Core on a Windows PC as soon as I have time.

I live in hope that one of Roon’s builds will resolve my missing metadata issue on the “Now playing” page. 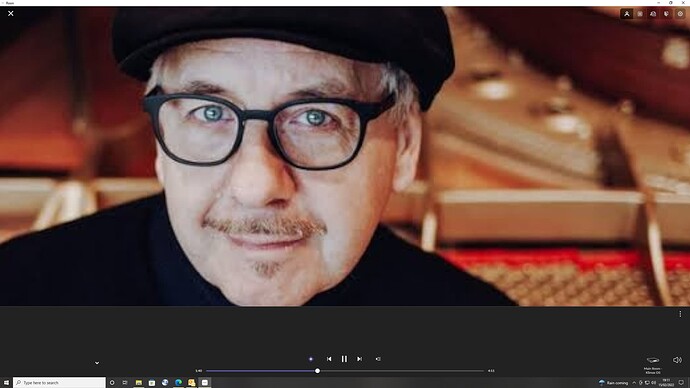 No other issues as far as I can see so far - Album & artist pages continue to load very quickly!

You have a huuuge screen? Is that related?

I don’t think so!

Roon metadata was being delivered flawlessly to the “Now playing” screen for a period of several months before the latest problem manifested itself during the initial Roon 1.8 roll out.

Over this time, nothing in my setup (including my monitor) has changed.

Incidentally, the problem also occurs when I use my iPad Air as my Roon control device, so almost certainly nothing to do with the size of my screen!

It’s not a huge screen issue:

will try hosting the Roon Core on a Windows PC as soon as I have time.

Did you have a chance to host the Roon Core on the Windows PC? Was the same behavior the same if so?

I haven’t had a chance to host the Roon Core on a WIndows PC yet.

However, the good news is that Roon Build 918 appears to have resolved my problem with missing metadata on the Roon Radio ‘Now playing’ page as well as a couple of minor issues I occasionally used to get on the Tidal home page.

In the 3 or so days since I installed build 918, I haven’t spotted a single instance of missing metadata when using Roon Radio. I may be wrong, but I assume the fix is related to the DNS caching changes introduced in Build 918.

It’s so nice to get a reliable return of metadata when using Roon Radio. I’m delighted with the ‘fix’!

For me, at least for the time being, Roon is now running pretty much flawlessly. Many thanks to the developers.