Given that Roon doesn’t incorporate WOL, and now with ARC third party WOL workarounds probably don’t work remotely to the home network, what is the most efficient NUC which will run ROCK with the least amount of power usage at idle?

You can scan all sorts of figures about NUC power consumption but they’re a mixed bag. This site gives a lot of good stats but they’re NUC range by range and you’ll have to dig them out. Even then, they’re not idle measures when running a specific software stack. 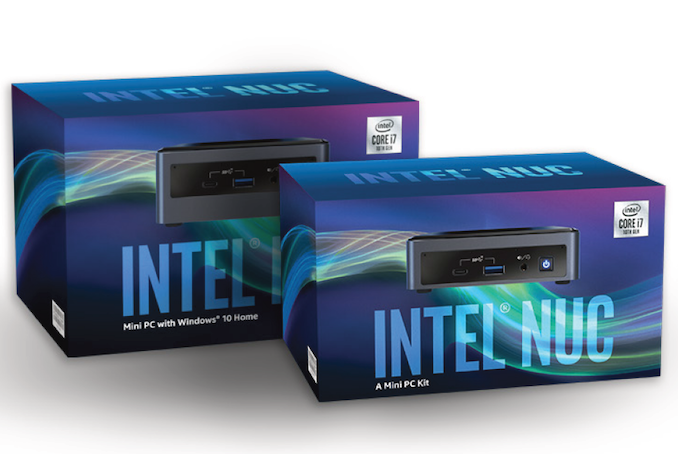 Between 8th gen and 10th gen, the 10th has clearly less idle usage. However, the 8th gen has better single core performance.

Now that UEFI is supported, the 11th and 12th gen come into play as well, but a compatibility list has not yet been updated by Roon for Rock, so at the moment there’s a bit of a risk when choosing. They seem to be working on it.

You can set power limits/profiles in NUC bios. They have a number of configurations. You can also disable cores

True, not yet when I checked and wrote that. NUC 10 was always there (they use BIOS not UEFI), 11 is new, 12 still missing. I read somewhere that Danny said they are waiting for a bunch of v12 to test

Thanks guys, will check out those links.

Yes I hadn’t thought that ROCK is quite a specific use-case and don’t know how it handles/demands power on idle, which might make some of the generally available figures a bit meaningless…?

When it’s not actively playing, analyzing or whatever, its use is minimal. My fanless NUC with ROCK is cooler than hand warm when idling

ROCK idles the CPU very aggressively when not it is not used.

If you pick a 15W TDP NUC, you’ll cap it at 15W, and usually, you’ll hover in the low single digits of wattage. 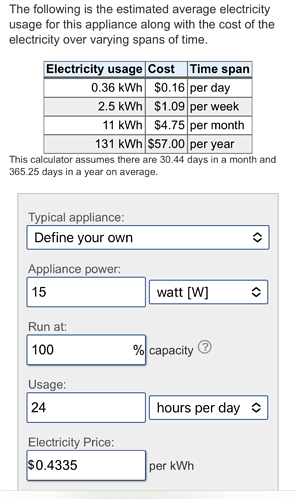 Yes but what you entered in the calculator would be 24/7 actually doing something (or a lot - enough to run a 15W NUC capped at the TDP), not idling. For “low single digits of wattage” you can probably divide that by 3 at least.

Yeah, I should have put 10 watts in the box, which is fairly constant for my 7i5.

Yep, it draws 15 watts when booting up, but 10w on this (7i5) model is fairly constant both idle and while serving music (to one endpoint). I know, I’ve measured it. It may be napkin math, but the numbers are close enough to be realistic. I’ll keep powering it off when not in use, despite the inconvenience.

ROCK idles the CPU very aggressively when not it is not used.

This is really useful to know, thank you. I’m not so bothered by power consumption when I’m actually using Roon, just when it’s idle.

Even under Windows Server 2012, the CPU in the NUC uses less than 2W while at idle - the ROCK probably uses less than that. The case of a fanless NUC stays 3-4’C over ambient at idle.