This thread is for discussion of music that is available in the MQA format, there are other MQA topics relating to

References to papers, articles, reviews and personal experiences or opinions about MQA music are welcome. Personal attacks on other people (whether other Roon users or industry figures) will be moderated. Try not to argue about who killed who’s brother …

Amy Duncan’s Fifth Album Undercurrents is a First for MQA.

What HiFi have just reported that Warner Music has announced its long term commitment to MQA. 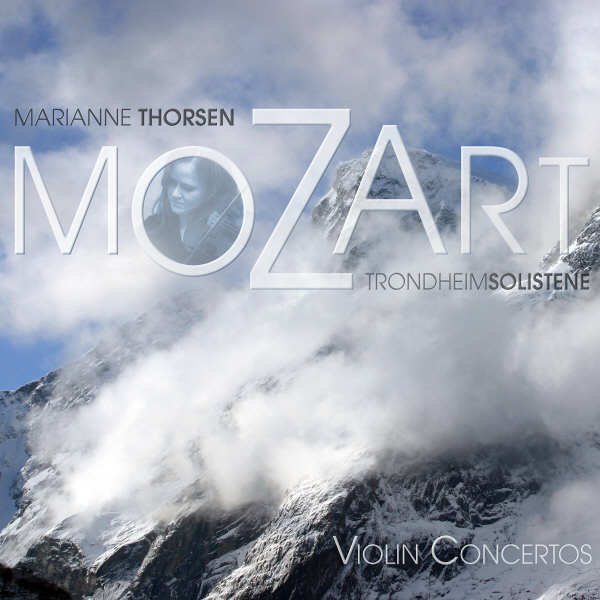 This album from 2L was declared a Record to Die For by Stereophile Magazine and won the Spellemann-prize as Best Classical Album when it was first released in 2006. In only a decade this recording with Marianne Thorsen and TrondheimSolistene has...

[Editor's Note: MQA remains as controversial, if not more so, than when this review was first published in May 2016. Seeing as there have been more words spent on MQA than any other hi-fi topic in the past few years, I thought this review, which is...

There are some samples here: MQA Samples

David Elias made most of his albums available in MQA,you can buy them at http://davidelias.bandcamp.com .

Can someone open a thread on MQA hardware ready? I will add in Aurender A10 all in music streamer + DAC. This one support MQA.
http://www.moremusic.nl/aurender/a10.html

The latest Marillion album “F E A R” is available in MQA.

“What Is Up With MQA”

What Is Up With MQA?