I’ve never been a great one in believing there is such a thing as collective memory however this song carries such emotional heft for me, a city born boy, that it cannot be explained by my own memories. 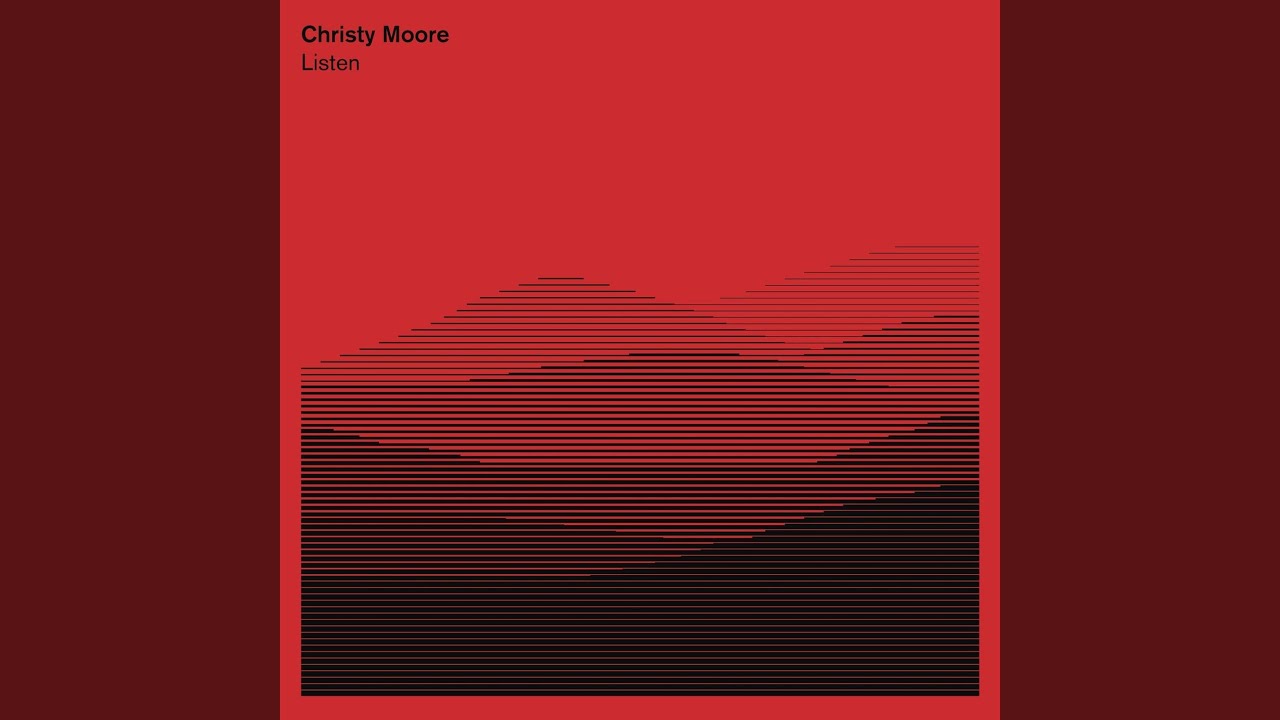 Anyone have songs that similarly have an effect on them, that outwardly seem to make little sense.

carries such emotional heft for me, a city born boy, that it cannot be explained by my own memories.

If I understand it right I can say this: I listen about 15% own memories related. The rest I just keep looking at new music just to find exactly the ones that carry emotional heft not being possible to explain by my own memories/experiences. If I find something like this once or twice a week I’m happy.
I guess both types of relating to music are a kind of contemplation like a daydreaming but when you are not bound to your own memories it is more abstract. Maybe I’m wrong. Nice song.

Not sure I understand your @Sloop_John_B reference to ‘collective memory’ in regard to this track, although I do get that music can be one of those things that maintain a groups identity & of its overall importance to both past & present connections.

Not certain I’ve ever thought of my music in such light. However, I do really like the track you’ve selected so much so I’ll have to seek out some more of Christy Moore (& I do mostly like Irish folk). Actually, I might revisit his brother whom I never really liked, although perhaps in the late 90’s/early 2000’s (height of his popularity?), I wasn’t really listening to folk.

I probably haven’t explained myself very well. This song stops me in my tracks, brings me close to tears and has a huge effect on me and in actual fact it’s just a list of fields and the story of a locality – I don’t understand why this would have such an emotional impact on me, so I was just surmising that this might be a case of collective memories or folk memory or some such term that I have heard psychologists and philosophers using.

I’m not talking about a song that brings back memories to me of where I have heard it before or a time in my life filled with emotion. I have no memories associated with this song.

I suppose this thread came about as I was asking myself listening to this “why am I nearly crying?”