Hi all,
Did anybody test the new apple HiRes format? I did it and found it sounded different from what I hear when I use Roon with TIDAL - at least on some albums.
I am not an expert at all, and I guess this is most likely due to either anything I did wrong in the “connection” or it is an autosuggestion…
Nevertheless, I was wondering if maybe somebody else had the same impression???

I use Apple Hi-Res and Qobuz (mostly through Roon) on numerous devices. I think it is tricky to draw a subjective comparison as I (and a lot of people) use some form of DSP/Volume Levelling/Equalisation with Roon that cannot be used in Apple Hi-Res, so in most cases it becomes an irrelevant comparison.

However, I personally find that if using the same devices with the native Qobuz app, Apple edges it for me in most frequencies. Using Qobuz through Roon with all DSP off, then Qobuz edges it.

Considering there is no easy way to get Apple music into hifi gear other than from a phone/tablet or Mac via a usb converter cable to a DAC your not comparing Apples to Apples. Macs are not bitperfect transfer either due to no exclusive mode. If your using Airplay 2 it’s only aac not even lossless.

For a good discussion of the “lossless” nature of Apple Music, take a look at these two articles penned by Chris Connaker of Audiophile Style: 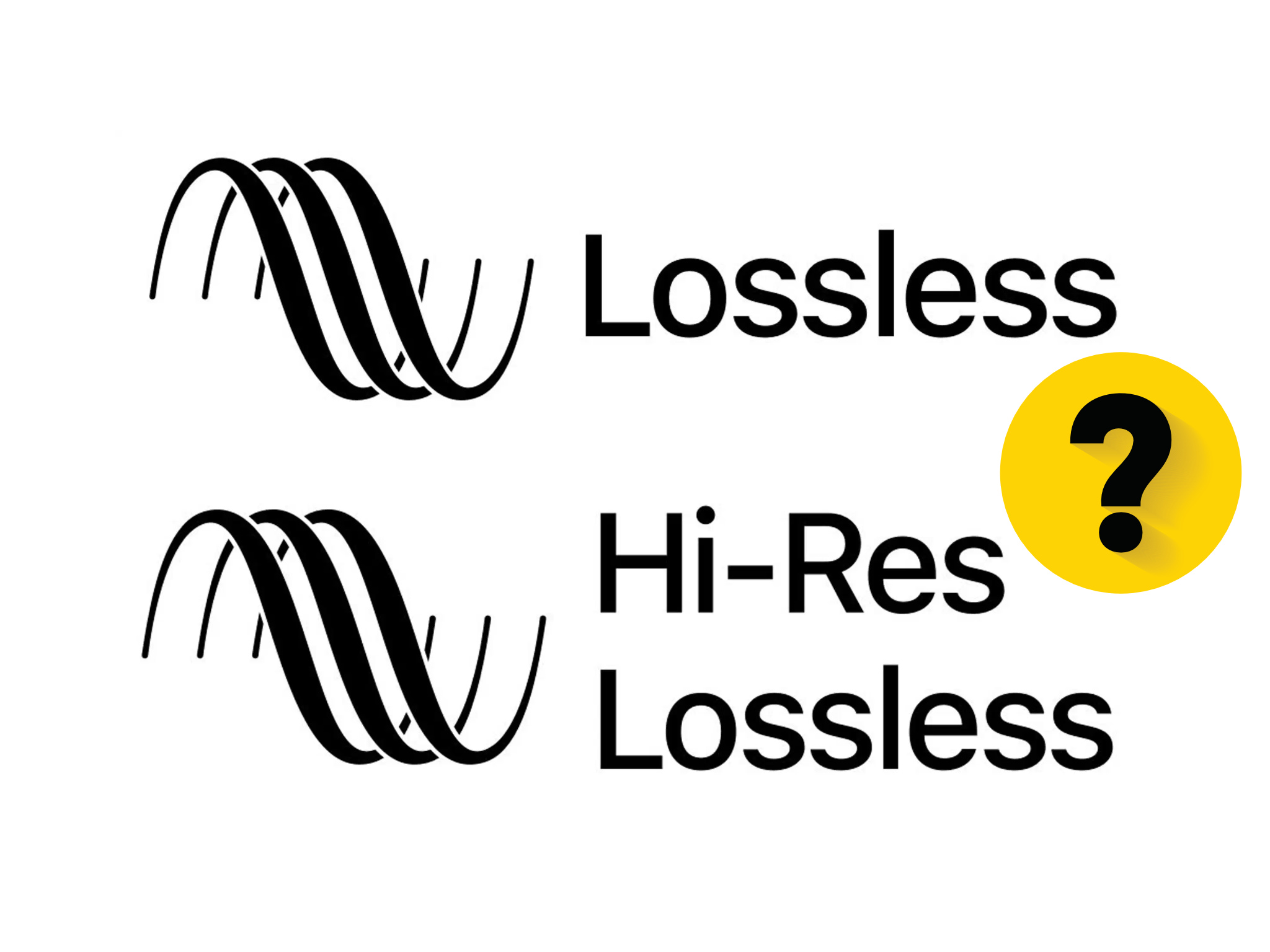 This morning Ive been testing Apple Musics new lossless and Hi-Res offerings on both my iPhone 12 Pro running iOS 14.6 and my Mac Mini (M1) running macOS 11.4. In my tests, Im only concerned with playing the music bit perfectly, in other words... 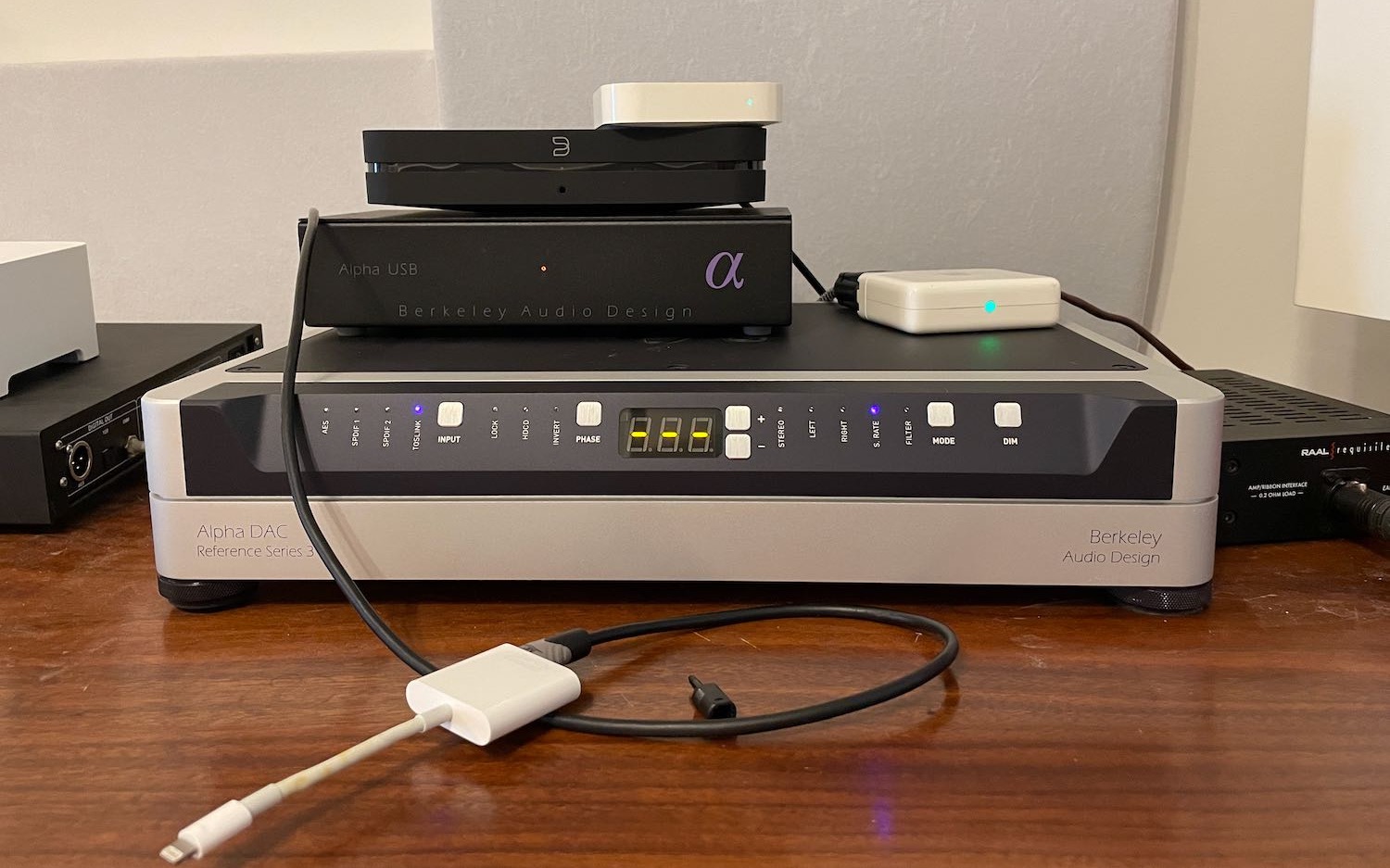