In the high-end headphone world, the Zähl HM1 is the new hotness. The Zähl HM1 is an immensely impressive, full Class A amplifier with some unique features and a no-compromise design that make it quite possibly the best headphone amplifier money can buy.

One really interesting thing about it is how it does crossfeed (which they call Stereo Base Adjustment). Here is how the author of the above article describes it in a forum post:

The stereo base adjustment is the most interesting thing about this amp for sure.

For context, many amps (and some DACs/software) have a feature called ‘crossfeed’. This feeds some of the left channel audio into the right channel at a lower level and with a slight delay. This is aiming to sort of emulate the effect of listening to a pair of speakers.
This is also done with a frequency dependent curve. So lower frequencies are fed into the other channel louder than higher frequencies for example.

The width of the stereo image can be adjusted by increasing the amplitude of only the differences. This keeps centred stuff as is but widens the perceived stereo image.

I assumed that the HM1 was doing this. It’d be pretty impressive on its own given as it’s done entirely in the analog domain with no digital processing…but it turns out the implementation is even more clever than that.

The HM1 is actually combining mid/side processing and crossfeed in a very unique way.
It first performs mid/side separation to separate content that is similar vs different. Then adjusts the amplitude of the differences as with normal stereo image adjustment, but ALSO applies some crossfeed, though only to the differences!
I’ve not seen a crossfeed implementation that follows a mid/side comparator like this. And the effect of this is that you have both an increase in width AND depth of the soundstage, but without any smearing or messing with centred content.
No wonder this adjustment sounds so good…

I have not had a chance to hear this in person yet, but it seem like it would be a really interesting option for the DSP Crossfeed in Roon.

One thing to note is that on the HM1 you can turn the dial to adjust the amount of crossfeed you want while listening. I wish Roon took a more analog approach to adjusting the crossfeed - ie a real time adjustment rather then entering a value, hitting apply, and having a small delay. It would make it much easier to “dial in” the right value. Same for the other DSP controls.

I’m uncertain how this could be achieved when…

What makes this even more impressive is that absolutely everything the HM1 offers is achieved entirely through analog circuitry. There is no digital processing, all logic circuits are analog, all power supplies and related circuitry is linear with no high frequency switching components at all.

…and they haven’t published their adaptation for DSP.

They do it in the analog domain, but the same thing can easily be done in DSP. (Actually, it is far easier to do it in DSP than in analog!)

Just for example, here are a bunch of mid/side processing DSP plugins. No magic to doing it either in DSP or analog. 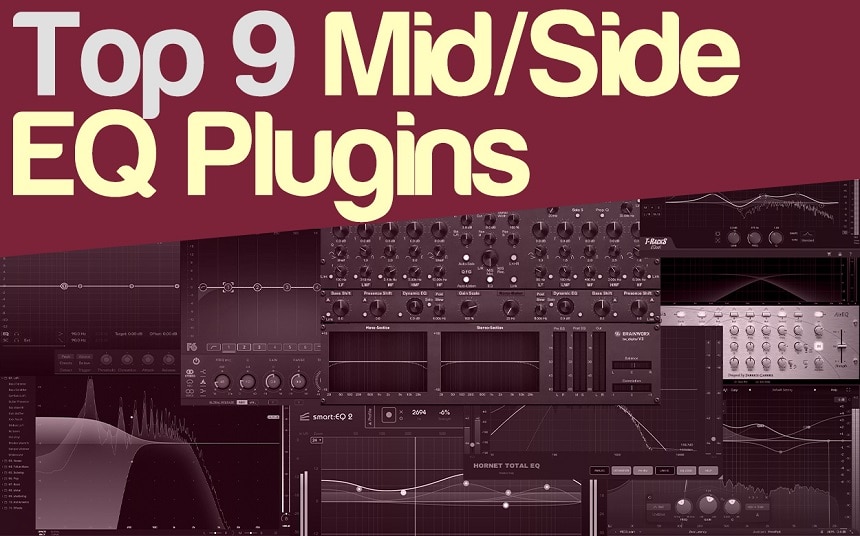 Today we will go through the Top 9 Mid/Side EQ plugins plus two additional freebies and a bonus addition.EQ is maybe the most common process when mixing...

Actually, it is far easier to do it in DSP than in analog!

Only if the filters are available, and that’s my point. What Zähl has done is not published, so how can this be implemented in DSP?

It is not published, but there are no patents, etc. What he did is very clever, but it is not a new invention. The algorithms are very well known, but Zahl combines them in a new unique way. There are already graphs published of what the adjustment in the HM1 do to the signal. It does not need to be an exact reproduction of what Zahl did. Rather, Zahl points to a way forward to making Roon’s crossfeed implementation significantly better. That should be something that excites Roon’s DSP engineers, I would hope.

Note that algorithms for mid-side processing are readily available and the info to create your own is covered in academic papers as well as other sources. Just one non-academic example: What is Mid/Side Processing?