Success in updating, going to listen for the balance of the afternoon.

The home office endpoint update went without a hitch. In 2+ hours of listening no problems found.

This endpoint has an official 7" RPI display. My general impression was of much snappier performance and quicker screen updates. I don’t remember this endpoint being this responsive before.

I am going to update the headphone amplifier endpoint next.

my first time jumping into the beta pool, and all went without a hitch.

Installed Friday last week so been running for 4 complete days so far, with a lot of use and power cycles every day by simply turning it off at the electric socket. All good - I think this can be regarded as stable! 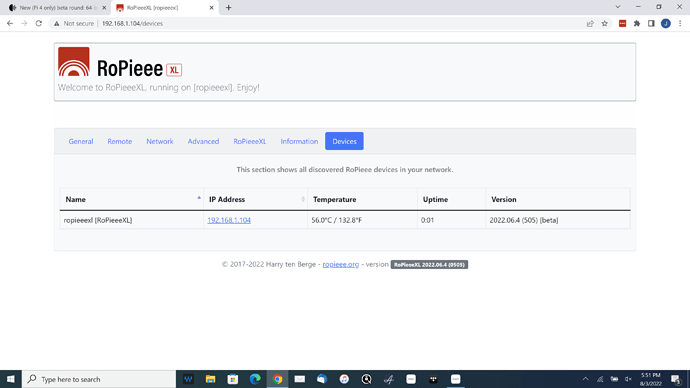 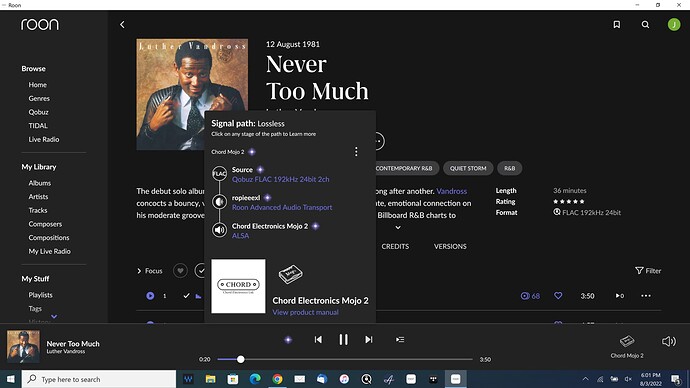 Upgrading headphone and home office to 505. What is the difference between this and the 497? Will test both over the next day or two.

Updated to 504, Roopieee was only visible in the browser. Had to reboot manually, then roon was recognizing Roopieee again. Now is running fine. What’s new under the hood?

What’s new under the hood?

Nothing fancy. There was a report about an issue with time syncing; I’ve changed that a bit and we needed a new beta to test.

I’ve been running the beta since the weekend. It did initially stall during the upgrade but I went out for a walk and on my return everything was working. Have since upgraded to the next beta and all seems good.

Are there any plans for a 64-Bit version for the Raspberry Pi 3, Compute Module 3 ?

Afaik the pi3 is not a 64bit architecture as the pi4

It is. But right now it’s not a prio to switch this over. As I stated before, 64-bit “does not bring anything”.
So first Pi 4 transition, and if that goes smoothly I might give it another thought.

Both headphone zone and home office zone are on 504 and no issues to report.

Upgraded to 505 fine (after setting to beta channel). Haven’t had time to listen to music yet (although confirmed that it music does play). Official touchscreen also working perfectly. 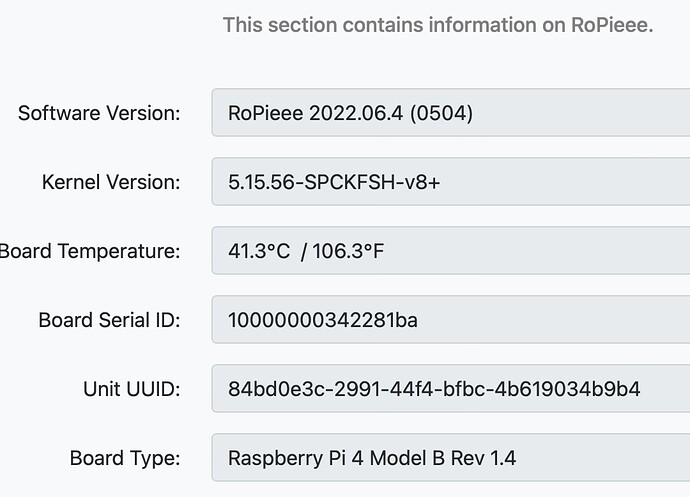