Last week I thought it would be nice to have some kind of portable speaker (that connects to the Roon infrastructure), similar to the Sonos Play:1. I remembered that I had an old pair of JBL ControlOne dusted and unused somewhere. So I ordered an IQAudio DigiAmp+ for a Raspberry Pi and connected all together.

I really like the result, especially there was not a lot of work involved. I only have to tweak the alsa config to output the audio in mono… 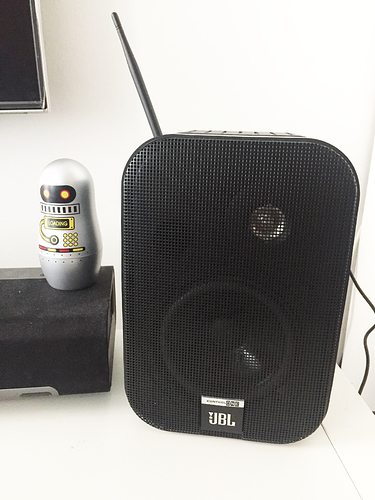 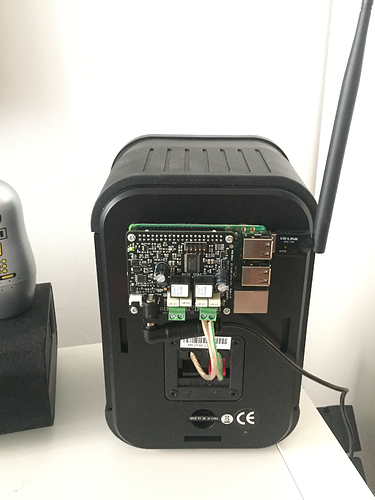 I pretty much had the same idea yesterday but was going to put the Pi inside the cabinet to protect it…using some old Bose 101 or similar sony speakers.

If you could get RAAT to play really well in sync you could do a stereo version with no interconnecting speaker wire, but I fear that might be a challenge with RAAT … maybe someone in the know could comment?