Hi there, I am having an odd issue with my Pi running RoPiee XL 4.017. I use the official touch display, and when playing back it occasionally flips the screen to something that looks like it is rebooting, then to the Welcome to RoPieee screen, then back to the track that is playing. It doesn’t stop the track from playing but seems off. It happens occasionally (every couple of times playing from Roon) and I can’t seem to see a rhyme or reason for it (different tracks, after rebooting no changes, etc). Apologies for the blurry pictures - I was trying to snap it when I saw it. 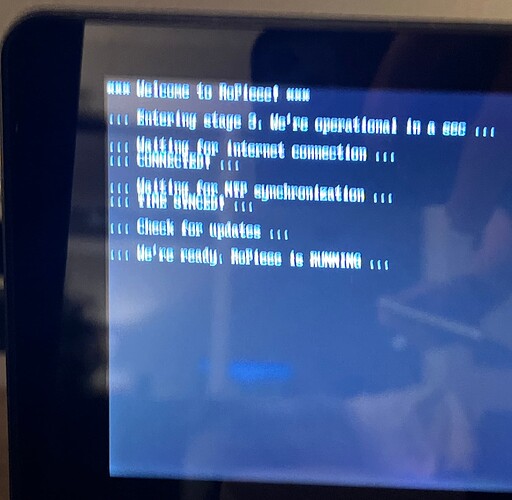 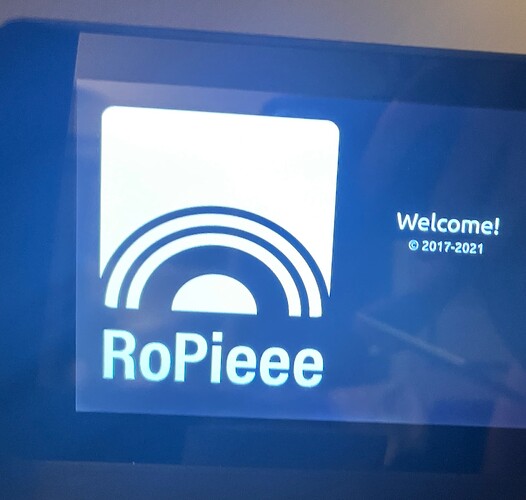 I experienced similar behaviour somewhat recently, and in my case the problem was a corrupt SD card. I bought a replacement card, and the problem solved itself.

You would have to install the new version of RoPieee though, as classic RoPieee is no longer supported.

Great, thank you. I guess I will have to move on up then! G