Okay to permanently place Nucleus on its side?

Loving your work as usual.

Just a quick question. I have a logistical problem. I can solve this by placing my Nucleus permanently on one of its finned sides. Will this damage it? There’s really not a lot in the Nucleus. No hard disk in it either. Is it okay to run it like this long term?

Thanks For your time
Paul

I suppose it won’t be at its most efficient when cooling. I have a Cirrus7 fanless and they also recommend a certain orientation that I can’t do. However, I don’t tax it much and it remains cool anyway, so not an issue. You’d notice if yours got too hot. It would shut down before it got damaged

I would guess that, at minimum, an air gap under the fins by a standoff foot or pad would mitigate some of the lost cooling efficiency.

I’m not an engineer, just my humble opinion.

Given that heat always rises, I don’t think it’s good in the long run. One should consider it.

I have found that the Nucleus also gets warmer than a Prime.

Always dependent on use and load.

Thanks @Suedkiez. Mine runs very cool indeed. It’s certainly not being worked very hard at all. @Thorsten_Heinrich says this planning on its side is very much a no no. He mates a good point. But he caveats that by saying it’s down to how hard I’m using it. Like you, mines not being driven hard at all. Hmmmm…I’ll have a think. Thanks for your time. Appreciate it.

Understood. Thanks @Collin_Bruce. Appreciate your time.

Depending on the load and heat dissipation,

. This for your time.

I would put on four small stick-on feet to get some air space beneath the Nucleus.

Or how about passive cooling on a whole new level. Get a nice audiophile aquarium and submerge the ROCK / Core / Nucleus in 3M LIQUID? 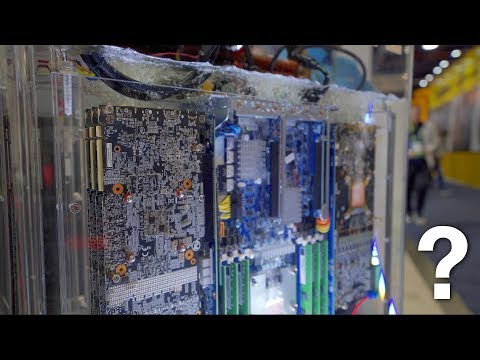 . I would have to add some acoustic panels to the glass though.