@spockfish Harry thought I might start a thread thats OSMC specific so we have a place to nut out things for those with the remote.

I just got my 2nd remote back from a friend who was no longer using it. Have you tried with more than one unit operating to see is there are any issues?

I’m not sure if the range will be an issue with to different remotes in the same house location, or even if within the same room can 2 operate independently, or if the extension can be running on 2 different RPi’s - I guess on the same one is not likely to work.

Will do some playing around over the weekend but maybe you have some ideas or feedback from pervious testing.

No, I only have one unit.
Theoretically … I think it should work.
What happens is that the the driver reads (per device) remote events and translates them.
Whether there’s one device or more should not make a difference.
You only need one RoPieee Remote Extension though. It just passes commands from RoPieee to Roon.

Let me know how your experiments go.

Haven’t had time to play much. how far away is remote volume control for HAT based devices or other controllable devices?

got my remote, nice job, looking forward to what’s next.

well, in essence it’s about time.

But with that extension this should be rather easy to implement. But still, I’m rather limited in time these days, so don’t expect this very soon.

I want to try out a remote with my touchscreen enabled Pi’s. I’m in the US and I found this OSMC one on Amazon: 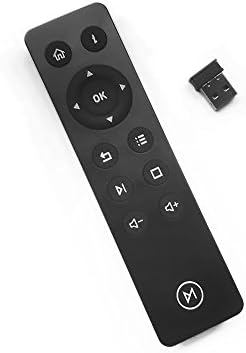 This is the official OSMC remote, designed by Sam Nazarko and his team. This remote controller is the perfect way to control OSMC. Its minimalist design offers an understated touch of class to your TV ...

Is it the correct one for RoPieee?

Amazon’s Choice is this one: 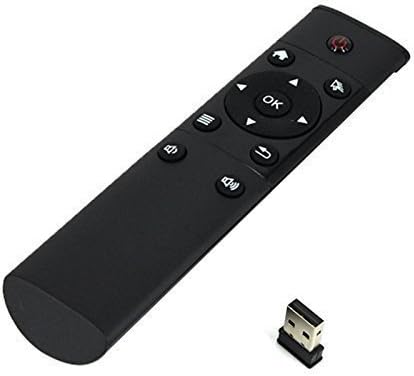 Hopefully they meant Linux and not Lilux. Pretty sure it won’t work without some effort on your part. Would you be interested if I bought one for you?

I know you didn’t ask but I bought this one off Amazon: 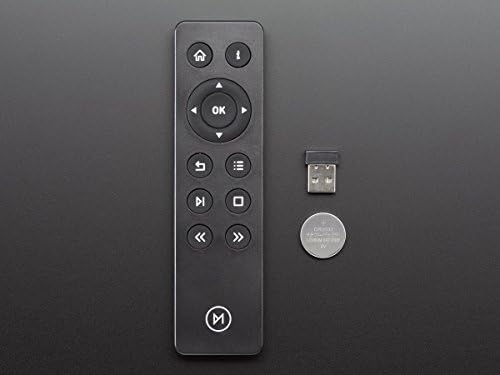 OSMC  is a free and open source media player based on Linux. We love the OSMC RF Remote Control  for a Raspberry Pi media center. Each button on this remote is mapped to a unique function within OSMC. ...

Probably the same as the one for Kodi??

How is it working for you?

I’m also using the Kodi one with the logo at the bottom. I got mine from IQAudIO as I was ordering some DAC Hats and DigiAMPs at the same time. Note if you are outside the UK there is no VAT but of course shipping is added. @Gordon_Garrity Gordon in case you wanted to add a reference to this on your remote for Ropieee based RPi installs

*NEW VERSION* OSMC RF Remote This remote controller is the perfect way to control OSMC. Its minimalist design offers an understated touch of class to your TV experience whilst retaining all the functionality you’d want when using OSMC. Works on all...

Working very well. No issues with the remote. Was delivered in a week.

Good to know the Kodi one works. While I have ordered a few things from the Amazon UK web site I’ll probably order from the US Amazon site.

Good to know it is working well. I’ll add it to my list of potential remotes.