I just discovered today that Roon has a so-called “Screensaver” mode. I note a few things about this:

+1 Good shout. Something a bit more visually interesting would be great.
Also I noted that for Radio , the next track information is missing.

I’d respectfully disagree with this. If I’m in shuffle mode, I want to be (potentially) surprised or intrigued at the next track, rather than know what it is in advance. Perhaps this could be presented as an on/off option. Actually, I’d like to customize the screen further; specifically the ability to show/hide a field, move it to a certain location (i.e. what’s displayed at the top, middle, or bottom of the info ‘pile’), and adjust the font size of a field.

The half-finished “screensaver” we currently have has already been commented on here:

And I just commented further here:

It just needs to (a) move around to save the screen and (b) come on automatically.

Something like the Windows Media Center now playing screen works very well as a music based screen saver - especially on a TV where you want to avoid any risk of “burn in”.

Yes, for something that came out in 2004, MCE was ahead of the times in many ways. I miss that screensaver

I would so love to have a Screensaver that was actually a screensaver, and came on automatically. Nothing fancy, just what they already have, moving around a bit.

Yes, an AUTOMATIC Screen server based on a TImer setting would be ideal…and is something that I think would add to the overall “attractiveness” of Roon

I also have one wish concerning the screensaver. I use my iMac from distance with wireless mouse. It would be great to have a possibility to scale up the screesaver’s fonts as it is convenient to observe the details without forcing my eyes to focus. And an additional wish: mouse pointer auto-hide in the screen saver mode! Good example of screen saver - Apple Tv, very convenient and simple with flipping cover and text.

And a fancy, useful one, would be even better.

That is funny Geoff, what you consider the ‘screensaver’ mode, I always considered as the main ‘playing now’ screen.

And it is officially!) You can check the shortkeys menu in Room, Ctrl+s is for Screensaver.

Please note what I just discovered.

It’s been 2 years, and still no screen saver? Would be nice if we had an Roon api we could use to develop our own screensaver, and/or visualiser.

Maybe this is too hard for the Roon devs to create? Sound spectrum analyser do have a lot of math in there I guess!!

One problem with a server-stored music library is that you can’t easily browse visually. So how about an ever-changing album artwork mosaic screensaver ala what Apple Music already provides when nothing it playing (or even in the background when it is playing)? For those who have a Roon NUC or Nucleus connected to a TV, this would be a pretty compelling feature. 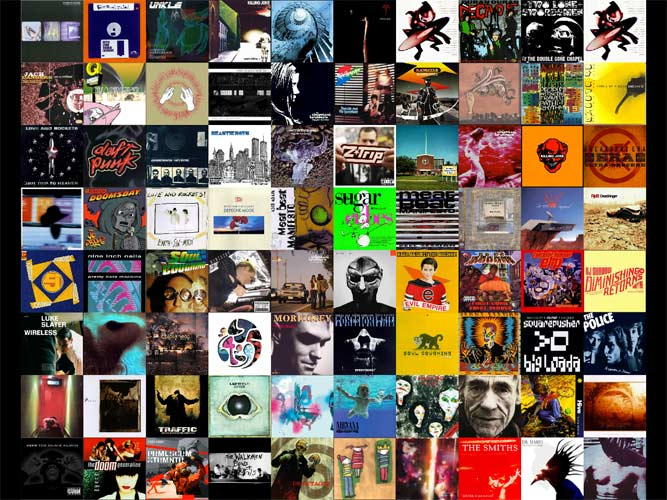 Something like the Windows Media Center now playing screen works very well as a music based screen saver - especially on a TV where you want to avoid any risk of “burn in”. [image] Key attributes that MCE now playing used were: background images, showing your album covers were always slowly scrolling now playing info (album cover and song/artist info) would swap sides often (w animation) to avoid burn in

Can a future upgrade look at the images on the display being manipulated in a way that prevents the risk of burn in.

I’ve moved your post to the existing Feature request…