Every Friday at work we do a little contest. We ask people to name songs related to a given topic, very much like we have done here with the Name of a Girl thread.
A couple of weeks ago the topic was quite a challenging one: Songs with a Literary Reference, all those songs that contain a reference to a Literary subject.
I start with Sympathy for The Devil that was inspired by Bulgakov’s “The Master and Margarita” 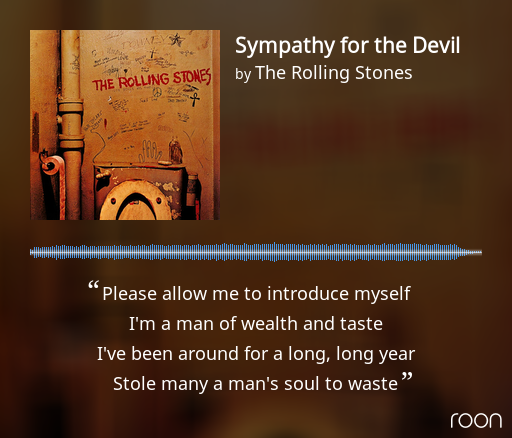 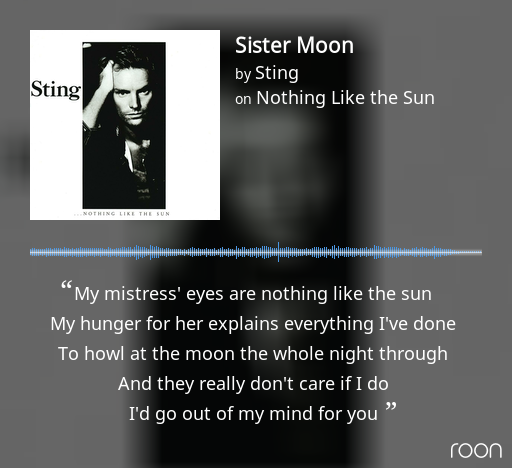 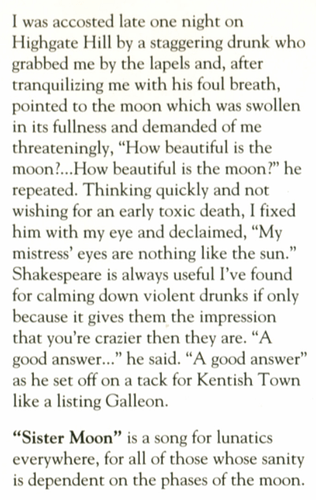 My mistress' eyes are nothing like the sun (Sonnet 130)

Full fathom five thy father lies;
Of his bones are coral made;
Those are pearls that were his eyes;
Nothing of him that doth fade,
But doth suffer a sea-change
Into something rich and strange.
Sea-nymphs hourly ring his knell:
Ding-dong.
Hark! now I hear them — Ding-dong, bell.

How many Rush songs does this topic need?

I could be a millionaire, if I had the money… love that line. 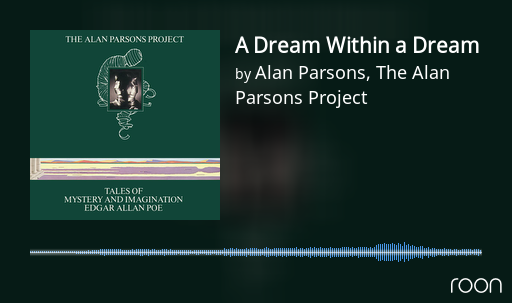 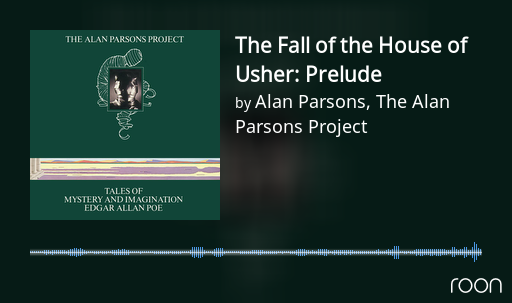 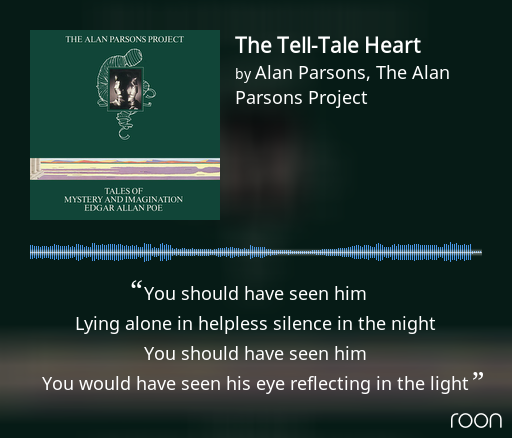 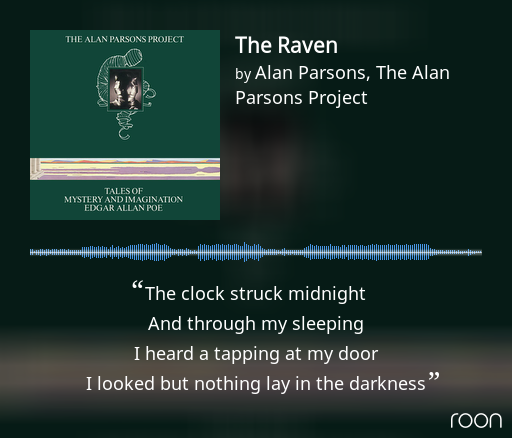 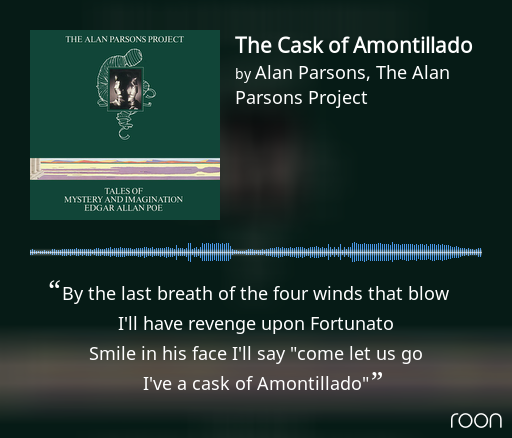 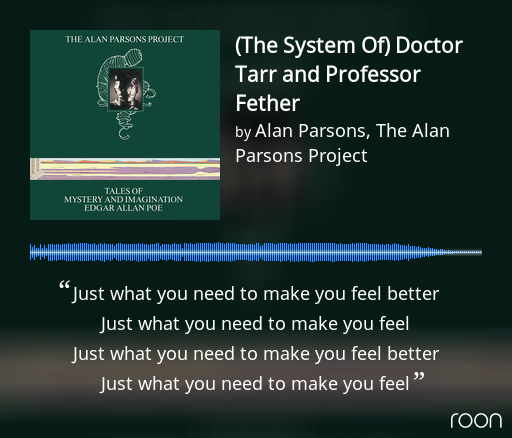 How about an album? 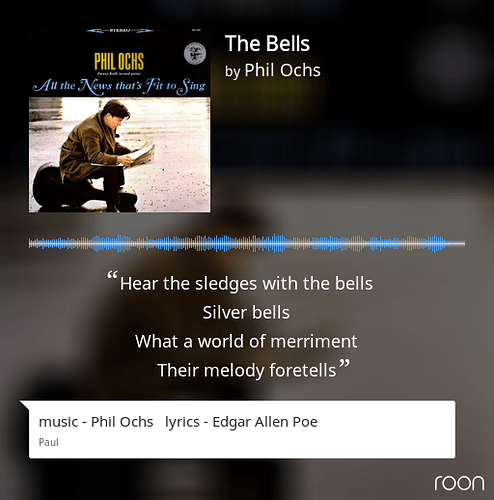 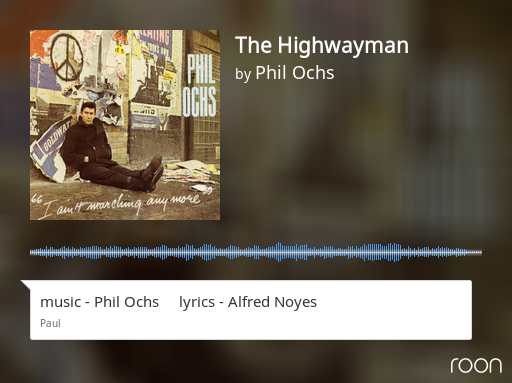 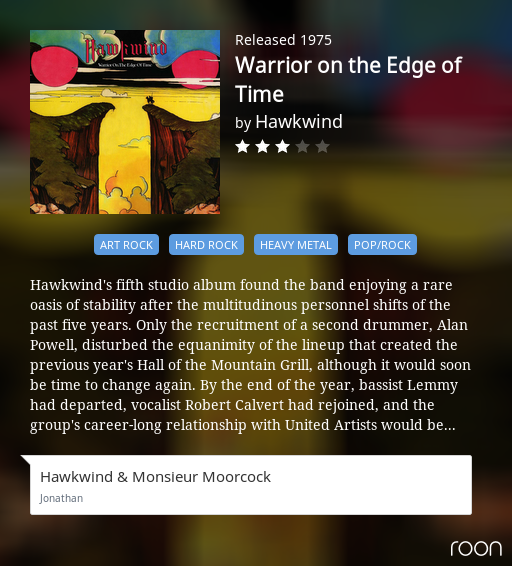 So obvious, I had to re-check that no one else had posted it! 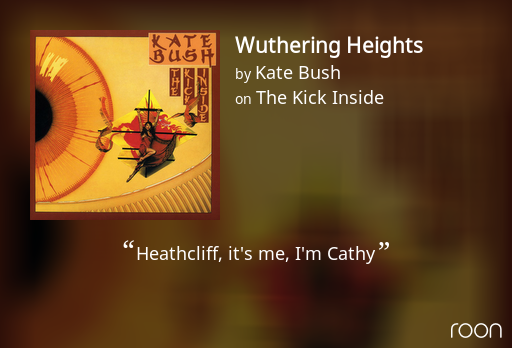 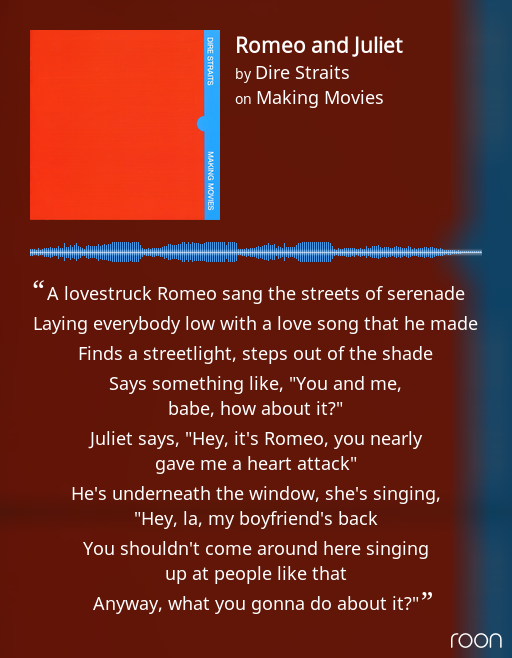