Hi @support - stumbled across this album in my collection - when I identified it manually it shows multiple versions of tracks 7, 8 and 9 and gives the album duration as 2h 38m… even if I revert to basic file information the situation is the same.

I have checked my library - there were duplicates of some of the tracks - these have been deleted. I have removed the whole album from my watched folder and re=uploaded it, but the issue remains.

Will add some screenshots below.

I tried hiding the duplicates, but it simply hides all versions. When you take a look at the file info they’re all pointing at the same file. 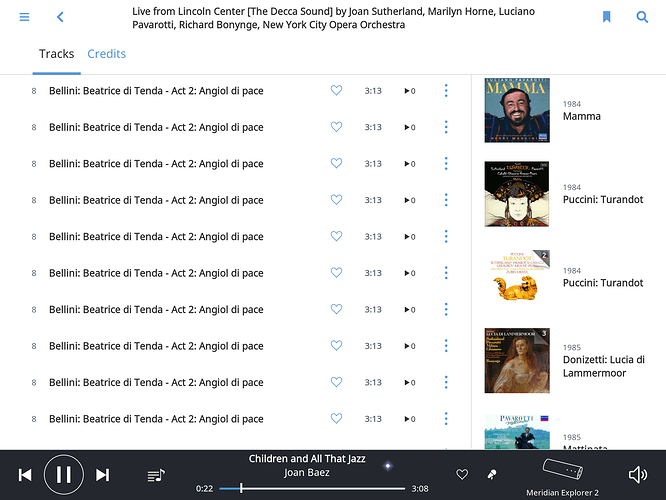 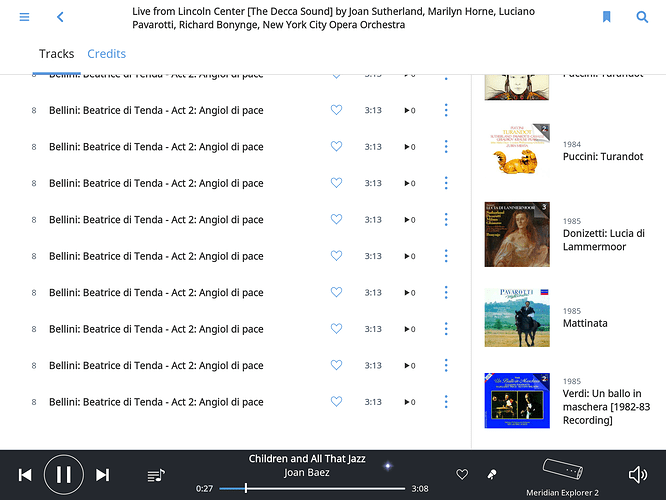 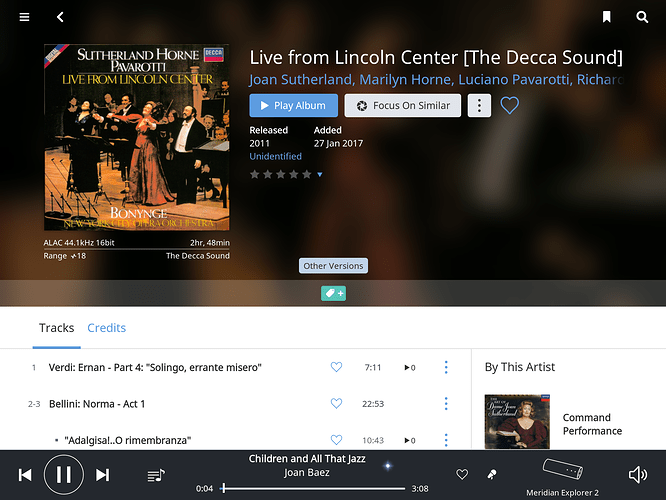 Here’s some more screenshots in case they are any help - the folder in Windows Explorer and how the album looks in iTunes. Even before identification there are multiple tracks. There is a decent match in Roon (different track timings - probably minus applause, but otherwise identical) yet the tracks still come out mangled.

There have been several different editions of the album down the years with slightly different track lists, going back to the original (complete) double-LP, various one disc selections and the more recent 2CD complete version.