There are five different versions of Thriller in TIDAL one which can’t be played.

In the listing in Roon there is only one version and that one is the equivalent of Thriller - Special Edition.

If you import it it can’t be played as all songs are not available. I like how Roon reduces the clutter of having 15 versions of the same album side by side but there needs to be more control so you don’t end up with a useless copy. The version linked by Roon might be playable in a different country what do I know but an equivalent version is playable here in the tidal client.

have you clicked the “other versions” tab (in Roon) and are any other versions shown there?
This certainly works for local albums, not too sure about Tidal I don’t use it yet - too busy discovering what I already own!

I managed to solve the problem by deleting the album from my collection and later adding a working tidal copy of the same album in TIDAL as a favorite.

I start iTunes and my collection seems proper tiny. Some CDs I have I havn’t added as they were already on TIDAL. I recently removed a lot of game soundtrack albums I didn’t know how to handle and I wasn’t really listening to.

My only big collection is 500ish blu-rays and 900 games on steam. I guess I never prioritized buying music earlier in my life and I’m now buying some that mostly fill gaps like Dragonforce Inhuman rampage that arrived today.

Looks more like something my son would be into! 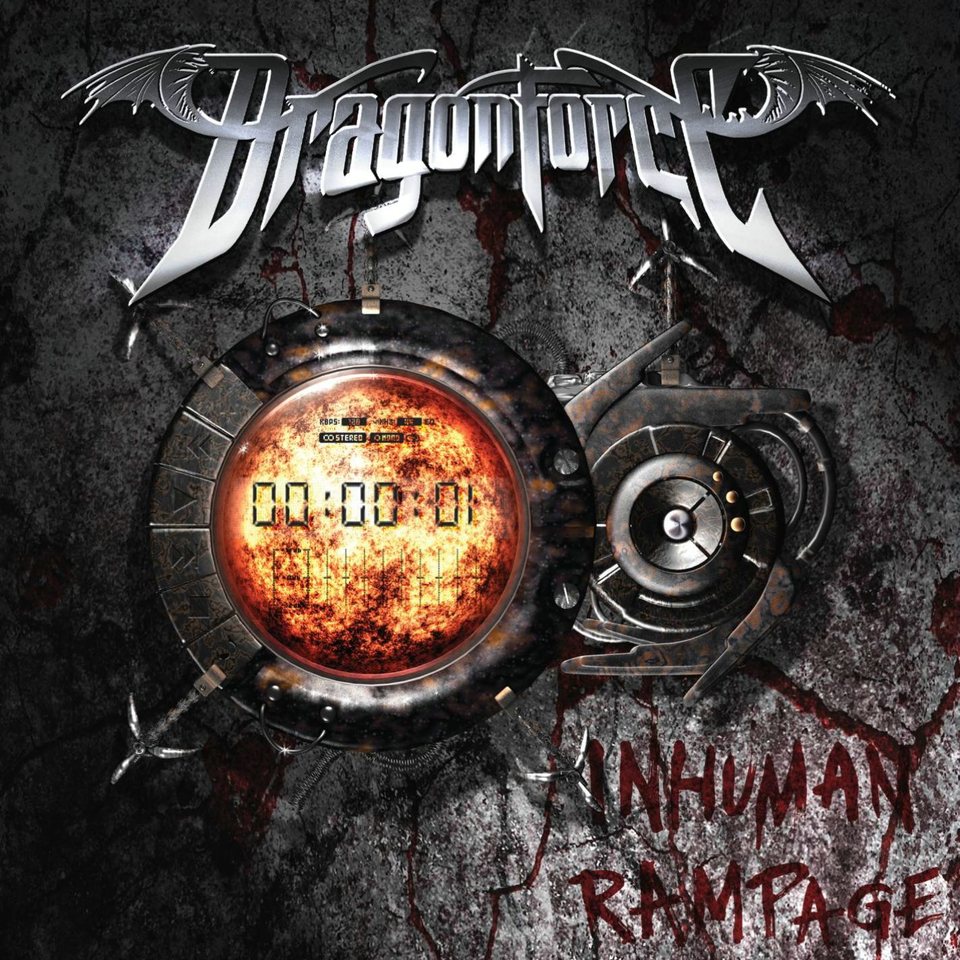 It really is a phenomenal time to be getting into music. During my life once or twice I’ve met people with amazing collections - and now anyone with Tidal / Qobuz etc can have CD quality playback of the biggest collections in the world.

I am still a bit wedded to physically buying product but I think the way Roon and Tidal integrate that this may change soon.

It’s a nice place to be I’ve had Tidal since before it was called Tidal and being a Swede I was an early premium user of Spotify but now I just use the free version to see how much I’m missing out on like Metallica, Rammstein and whatever other differences there are. Seems like some new releases are missing on Tidal in Sweden. The biggest problem is that the streaming collections are so vast it is hard to spot the differences like when love the way you lie (Part II) is missing from Rihanna’s Loud on Tidal. Evanescence had some tracks missing from Fallen for a while but there was an alternative version of tidal without HIFI that had all songs. The fairly obscure rapper Keny Arkanna was for a long time missing from Tidal but now it’s all there. Adele’s 25 is not streaming anywhere as far as I know and it is sitting physical in my collection. Rihanna’s Loud deluxe is incomming with the missing track and a bonus track along with a behind the scenes dvd.

I tried to play the old 90’s song Blue by Eiffel 65 but Roon wasn’t parsing it and it only occured rarely on compilation discs and the main Eiffel 65 album Europop was completely missing so it’s comming as well. A significant section of the artist Alizée is as far as I know not streaming at all (only checked Tidal and Spotify) so I added her initial two albums as physical.

I think I was too liberal when I let Roon import music categories from Tidal as there is now a massive collection of artists in my library most of which I havn’t chosen. Need to learn to focus down the view in the best way possible.