I have a QNAP TS-251+ with 8GB of RAM. The NAS uses a 4-core 2.0GHz Celeron proc and is only 2-bays. But… I have a relatively small library 0f ~11,000 files (Roon DB = ~1GB) and play more from Tidal than the local files these days. Anxiously awaiting the release of Roon for my PS Audio Directstream DAC and stream via the Roon-ready device.

Question - I can buy a 32GB USB 3 flash drive to use for the Roon DB for about $40 and give it a try, but wanted a sanity check before getting into it. Am I nuts, or is it reasonable to think it will work and perform OK?

My other option is to just leave Roon on my MBP…

Thanks for any opinions.

Your MBP will do way better at Roon than your TS-251+ – unless you must, you shouldn’t bother with that QNAP.

Danny - thanks for the quick response and saving me an afternoon

That said, flash drives tend to be very slow compared to SSDs.

Transfer large photos, videos or other files up to 45X faster with the SanDisk Extreme USB 3.0 Flash Drive so you can spend less time waiting. With write speeds of up to 190MB/s, you can transfer a fu ...

is less than half the speed of an older generation SSD: 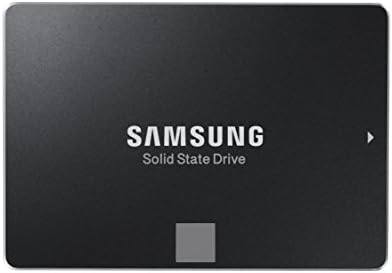 Upgrading your PC with a Samsung SSD is the most economical way to breathe new life into an aging PC. The 850 EVO reads, writes and multi-tasks at incredible speeds, enhancing boot-up speed, applicati ...

for price difference equivalent of a modest dinner for 1 person.

The same size and much faster flash drive is still half the speed of the above SSD, at the price difference of a large coffee at Starbucks. https://smile.amazon.com/SanDisk-Extreme-128GB-Speeds-SDCZ88-128G-G46/dp/B00HR7FWUC

Here is one that looks fast (but not as fast), is USB, and is cheaper than the bigger flash drive above: 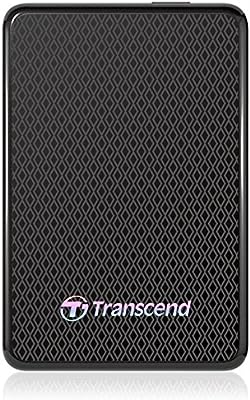 Tim,
Despite danny’s discouragement, I have a 251+ with 8gb just like you and Roon Server is running just fine. There’s no lag at all as I tested it out today. I use a little optimized NUC on the network as an endpoint, and into my Yggy there is zero difference in sound between using the QNAP 251+ running the core as my i7-6700 spruced up (now) paperweight. My experience is exactly the same tonight as it was last night, except now I have one less computer turned on in the house.

I used a 64GB Samnsung Fit in the USB 3.0 slot on the back for the database (which is also not as fast as the one danny linked) and it’s also doing fine. 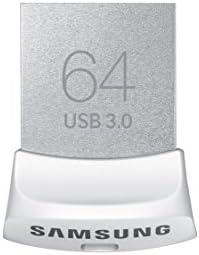 how big is your library?

I could see a massive library causing too much work for the NAS, but working well so far for me. Zero stutterings or dropouts with music and the interface and searching are responsive.

Yah, fine library size for that setup. It might not be in a year or two as we grow the demands … more metadata, more relationships, etc…