Okay so the track does sound very nice and has an almost ethereal quality to it, with the sound seemingly floating in one’s head. Nonetheless it is difficult to judge just what the spatial audio is adding to the sound since there is no “regular” audio of the track available to compare the spatial audio version against.

Has anyone else listened to any of the Qobuz THX Spatial Audio tracks?

I tried listening. The songs were so horrible I couldn’t listen. The effect is OK.

Has anyone else listened to any of the Qobuz THX Spatial Audio tracks?

@Jazzfan_NJ , have listened to many of them. Qobuz is well on the way to an announcement for Dolby Atmos, and I suggest everyone wait for that. Hopefully around the time of the Audio Advice show (Aug 19-21), but not certain.

I didn’t notice anything particularly special about them.

Yeah, a couple tracks were, umm, not my taste.

Yes a lot of room around the sound but I am still considering dropping Tidal to Hi Fi , I doubt I will actively use the spatial stuff or MQA for that matter. Nice for a novelty though.

There’s been so many “independent” reviewers gushing the old trope of I listened to the future that I’ve turned off already.
I listened to the Sony 360 thing and I think those who like 5.1, 7.1 etc would like the presentation, personally I find it so processed I don’t like it.

@Jazzfan_NJ I listened to all 3 on Qobuz initially thru Bluetooth on my Yamaha YH-L700A which are surround sound. Really only liked the Amat Cohen track out of the three.

Then played all 3 thru Roon with Crossfeed on 3 sets of headphones/IEM. Hifiman Arya, Kinera Nanna and Raptgo Hook Hybrids.

Still only liked the Anat Cohen track but believe I still prefer my 2 Ch Setup thru to speakers and to HP/IEM with DSP and crossfeed enabled.

As I have previously found with Atmos and 360 I feel that I’m getting hit by a lot of ancillary noise everywhere rather than the clear separation of instruments and positioning on the soundstage.

At least that’s what I think I’m hearing!!

If you’re going to play these tracks, you need to shut off any crossfeed. The track itself already has the surround added.

The nice thing is these are not like Apple’s 256k Dolby Atom, but full hires files. So you don’t sacrifice sound quality for spaciousness.

I’m trying Calling Vic Juris right now and the effect is subtle. It sounds like some of the binaural tracks I’ve heard in the past. The quality is way better than what I’ve heard from Apple. Even if Apple says it’s hires, the Dobly version is not.

is this supposed to work through Roon as well, or just the Qobuz app?

Here’s two write up’s on it (works with Roon too): 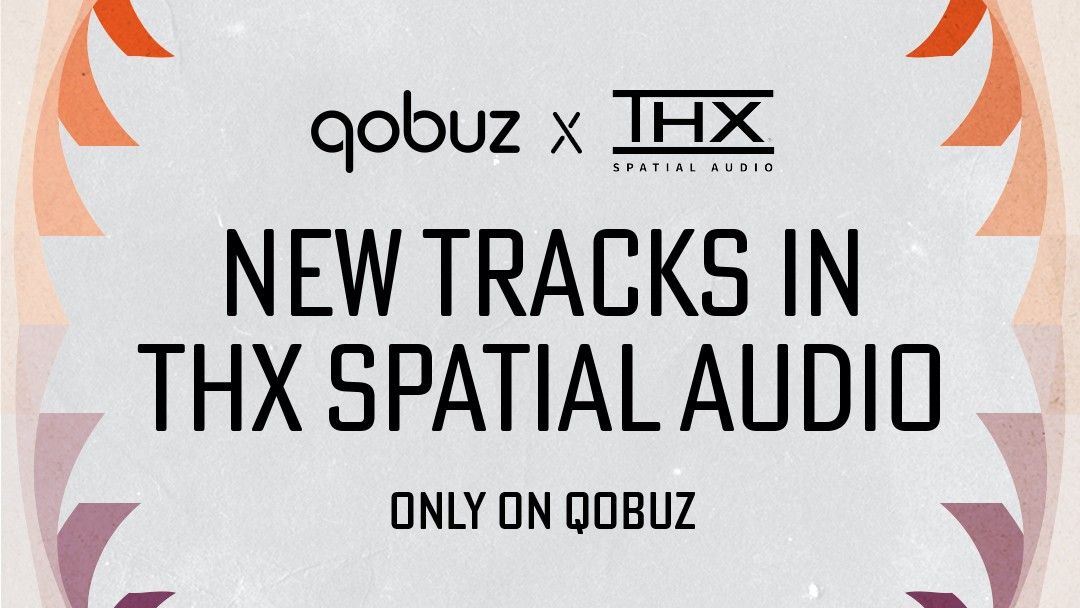 THX Spatial Audio tracks exclusive to Qobuz have been launched on the streaming site by CdY, Anat Cohen and Dinosaur Jr., but anyone with headphones can enjoy them.

On the BBC sounds app, they released a 15min mix from Jon Hopkins and one from Leon Vynehall. These were Spatially mixed by BBC sound engineers for HP listening.

I listened via Bluetooth from iPhone, through Topping A90 and Focal Clears.

It sounded like different parts/beats of the music was coming from different directions, with some added sound effects. But Hopkins admitted that there were things added from him that were not on the album. I know this album very well, so it did sound different from that perspective too.

But enjoyable. I thought it was gimmicky, but if this is a new direction from Qobuz, that’s cool. I have Qobuz on my A&K Dap with some fantastic IEM, I’m sure it’ll sound great.

I fully intend on stalking David Solomon that weekend. Don’t you worry.

As evidenced above musical taste plays an important part of evaluation

As a rock fan I took a listen to the Dinasaur Jnr track.

It was OK. Qobus auto played more from the same band and the difference wasn’t vast. It didn’t have the erie thin / out of phase sound some of the apple music atomos remixes have.

BTW. I own and sometimes use a THX Onyx dongle dac for my iPhone & headphones. think it’s a fantastic product - I have owned several DAP devices and won’t buy another now. The Onyx makes DAPS redundant IMHO.

I am a sound engineer and this whole surround / Atmos / ambient thing is a really big deal in the audio / studio industry.

There is a lot of confusion on all the different types of formats and the idea that people’s beloved classic albums are getting ‘reworked’ - often by different personnel or by the now elderly therefore almost deaf original production teams is causing some head scratching.

The next generation of sound on Apple Music is coming to subscribers June 2021 at no additional...

How does one find these THX spatial mixes, can’t see them via the app on my phone.

On my phone it shows on the scrolling section, right at the top of the Discover Section. It also shows in the Qobuz Playlists. 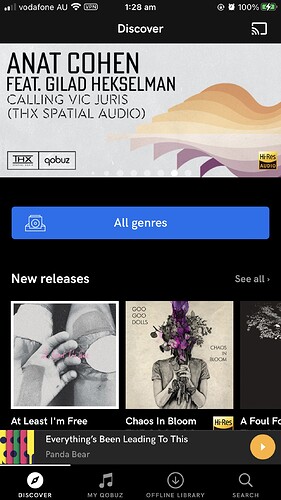 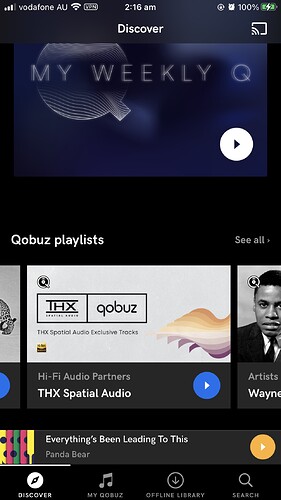 Don’t see any of those here in the UK, what tier are you on?

I am in the UK, have searched everywhere in the app and have only found the Dinosaur Jnr track. Sounded God Awful, but that may just be my taste. Are they actively not wanting people to find these??

Qobuz is a French company and you’re in the UK. Enough said

I upgraded to the top tier this week to purchase some albums, but they have been on both tiers here in Oz.