QQ Music - What Roon could learn 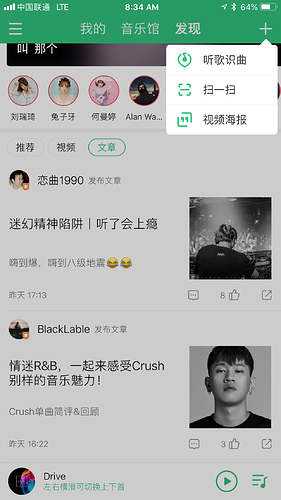 While I frequently travel to China I continue to be amazed at the features, UI design and music selection of QQ music.

Plus for all the discussion from members pleading to add their own lyrics, you can’t find tracks without live lyrics on QQ Music.

It seems Roon has taken a elementary UI design viewpoint it appears as a way to apppeal to more of the US population.

I hope Roon is not following in other companies footsteps of releasing a product and now focusing on revenue while reducing development costs to maintenance. 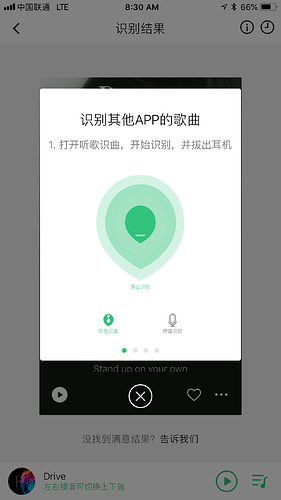 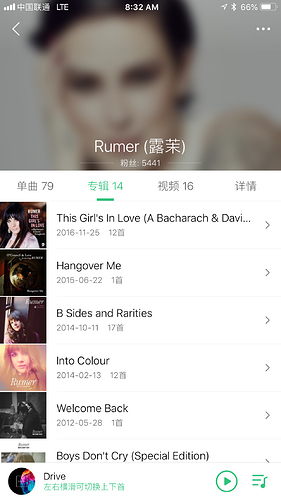 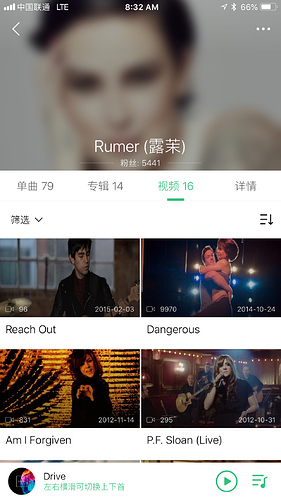 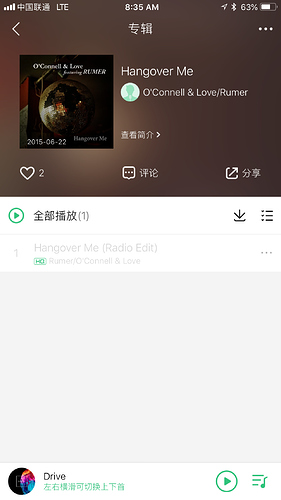 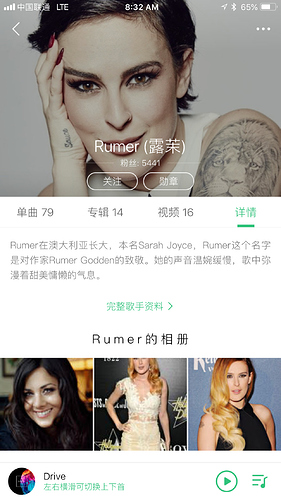 Artists can upload their music and users can purchase
Purchase concert tickets
Artist videos. Not only Beyoncé as tidal bias.

These are the Software Release Notes since the release of Roon. Read the 1.# major release notes. I don’t think that could be characterised as reducing development costs to maintenance. Development is actively continuing.

An interface that would allow artists to offer direct sales of albums/songs would be very cool. A huge undertaking though to do it well. Way beyond just a software development project (which, in itself, would be very substantial).

Qobuz integration might solve that - they offer both streaming and purchase. Would totally rock if one could buy albums in roon and autodownload them to local storage