Was going through albums and looked at the artist page for Ritchie Blackmore’s Rainbow and saw this:

Which I don’t remember them looking like that, even when I saw them in concert in the early 80s.

@Rugby There is an upside to everything. I think I’m going to listen to some Rainbow tonight. Dio’s voice and Blackmores guitar

Thanks Daniel. Equivalence edit made.

LOL. The many faces of Rainbow! 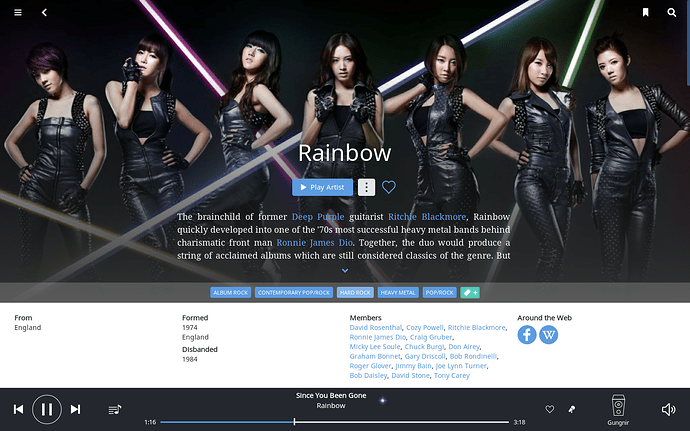 Have you ever listened to the original by Head East?

I’m honestly not sure. Thank you, Tidal subscription, I think I’ll listen right now and find out. Let you know in a few minutes

No, I don’t think I’ve heard this before. Which is kind of surprising to me, given that I was a teenager outside of Chicago during their heyday, and I was certainly aware of other local bands that broke out of Illinois (granted, to much greater success - REO, Styx, Cheap Trick, Survivor). Have to say, I think I prefer Rainbow’s version, maybe just because it’s more familiar, less polished in some ways, too. Thanks for the recommendation! 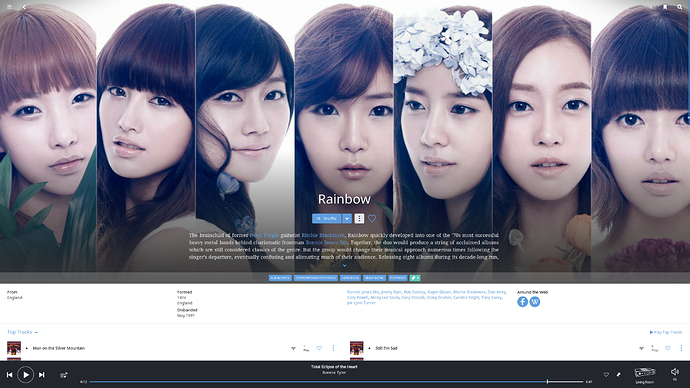 Ritchie is still a korean girl

Hi @Michael_Wyden. Unfortunately, you’ll have to update the artist image manually. Here’s the one that you would get with a fresh installation of Roon: 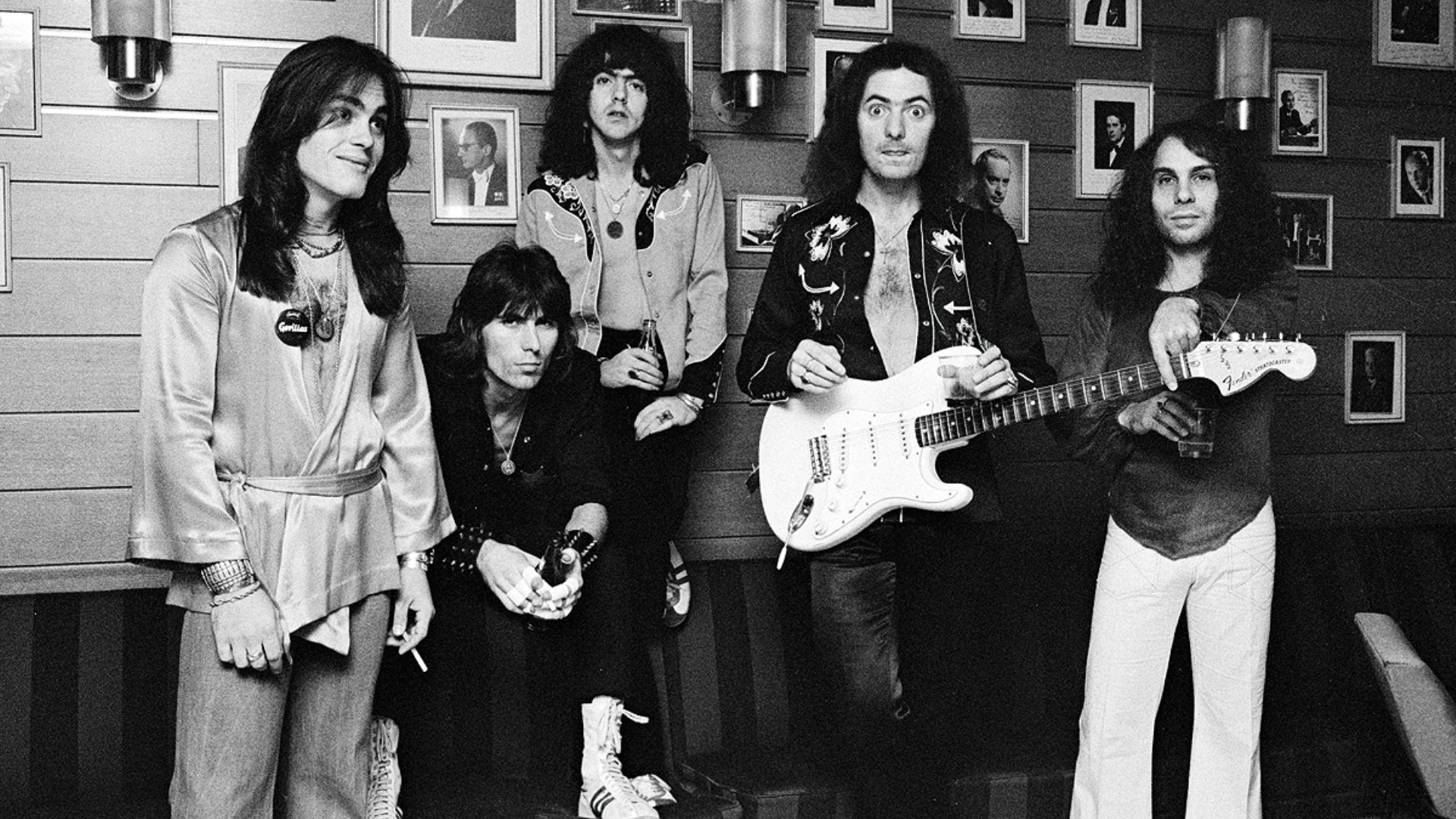 Mine already has the correct above image, isn’t it the same for every roon user (if you didn’t edit yourself)?

Me too, that said @joel is talkink about “a fresh installation of Roon”. Mine is from 20 days or so.

Mine is 6 months old or so