I cannot get a Raspberry to read Ropeee off an eMMC card? Is there a procedure I don’t know about? Thank you,

I dont think RPi has an eMMC option does it?

These run on Sparky not RPi - I know the difference, I have 10 RPi’s and 2 Sparky’s

If you consult the Allo website they sell them for both.

Well there are NO Raspberry Pi boards sold that accept an eMMC module that I have ever come across. Unless you meant the Compute Module which is 32bit and can’t run Roon Bridge so will not apply here but does have eMMC memory. 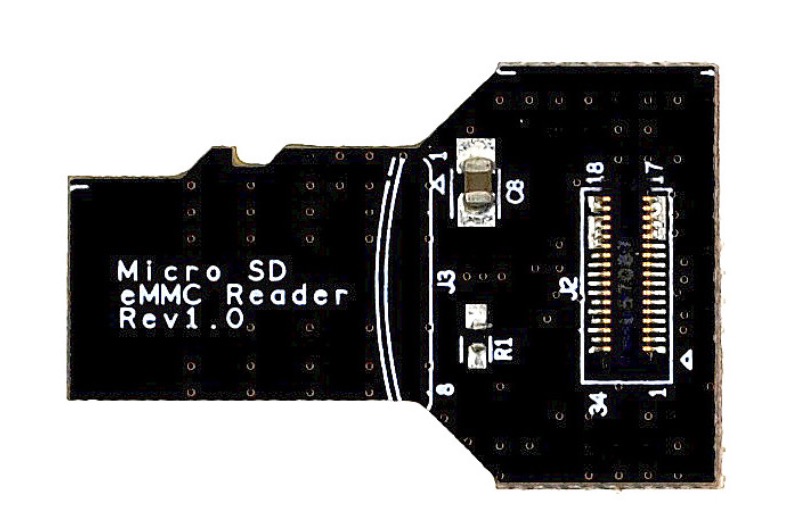 That’s exactly ho w it works like an SD card when used with the adapter. I put Ropeee on rhe eMMC card but cannot get it to work on the raspberry

@Richard_Thorpe why would you want that ugly and more importantly physically vulnerable adaptor sticking out of the side of the RPi…its not like an 8/16GB SD card is big money.

There is a new adaptor V 1.1 that does not stick out, the eMMC card is a lot faster than an SD card

Faster??? … my Ropieee’s boot in under a minute typically…and seldom or at times when I’m dead to the world. I cant see the need for speed with Ropieee in the house.

Im not saying it shouldn’t work but I’m not sure @spockfish Harry is about to invest in bug chasing this as a priority.

I put Ropeee on the eMMC card and the raspberry will not boot from it I wondered why.

Depends on how this device is recognized by the Pi. The device (name) to boot from is hard coded, so that might be the case.

I never noticed my Allo USBridge booted any faster using its eMMC than my pi running Ropieee on a sdcard.