I had a computer as music server directly to my usb dac and ran Foobar 2000 on the computer. it worked fine, until my computer died one day.
I am now seeking a replacement setup and would like to switch to Roon.
However, even after reading a lot of pages on the community pages, I’m still not clear as to which way to go. So, i thought i would just ask.
I wish to be able to set Roon up with the gear i already have, without needing to buy anything else.
In my bedroom I have a self-built gaming pc with ethernet connection. It is a Windows 10 PC, and I am thinking of using this for the main core, but am undecided as to whether i should use the full core, or just the server. My music files would be on this pc, and although I do turn it off each night, it is literally running from the time I wake up to when I go to bed.
Other then this, I have a Nuc just sitting around waiting to be used. So I would like to use the Nuc in my living room, also attached to the ethernet and to my dac via usb.
Here are my questions, and I am taking into account the fact that there will be quite a few different responses:

emphasise that I am hoping for a way to set this up for best convenience and great sound with just the gear I have mentioned.

No contest as to how to run Roon. Why use Windows or Linux for your Core machine?

Since the NUC in your living room is unused and is connected via Ethernet, my suggestion is to put ROCK on the NUC and use that as Core.

This takes away the question of whether you should run the full Roon or just the Server. Also, running Roon under Windows exposes one to all the vagaries of Windows updates, which are never good for Roon.

Using ROCK, you can control Roon from your Windows PC or from an iOS or Android device.

Any Windows PC running just Roon Bridge can act as Output and be connected to your DAC.

I would like the NUC to offer the music to the dac using Linux.

Why??? Over engineered solution, IMHO.

I run both. Install RoonServer first, and then the ronn as a client to the server. They way you don’t have to have GUI open all the time. Been running it this way on a gaming rig for over six years.

…I have a Nuc just sitting around waiting to be used.

What model NUC do you have?

With Rock on the NUC as core, does it need to use the main pc at all? Can Rock as core feed my usb dac? As you can see, even with reading a lot of the other posts, I’m stilll a complete Roon noobie.

When you say “use ronn as a client to the server”, what exactly do you mean?
I realize there is a spelling mistake there, but don’t know if you menat “Roon” or “ROCK”. I assume you meant whatever I install on the NUC, to use it as a client to the server? My question still stands: which is better for the NUC? ROCK as bridge, or the actual roon bridge application?

Well, it’s not officially a NUC, but a mini pc. Here is the link: 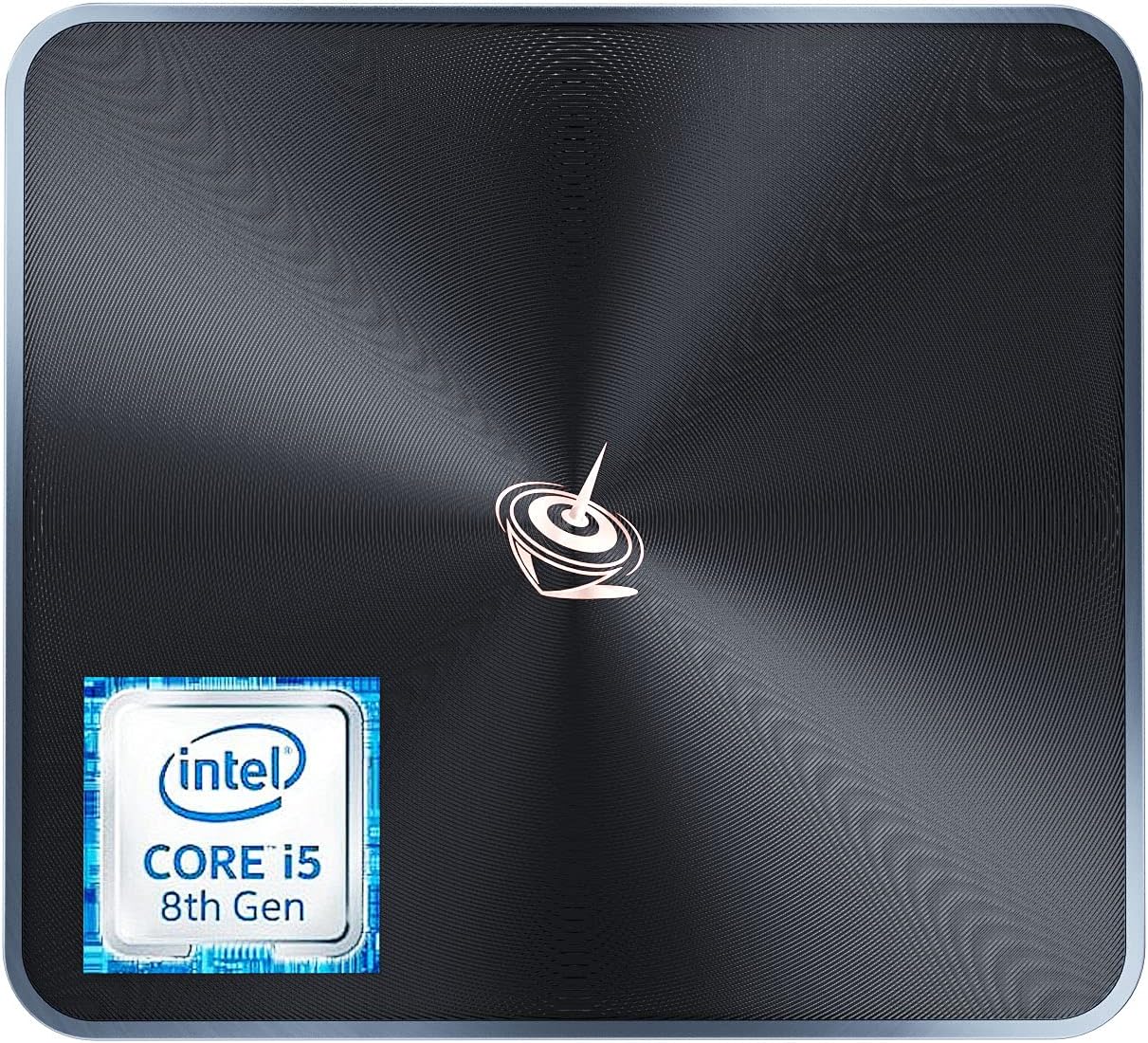 I know that its not one that’s on the supported roon list for ROCK, but it has all of the needed specs and I already have it just sitting around not being used.
The price was much lower when I bought it, and has since gone up.
Since purchase i put windows 10 on it.

The specs are fine, so I’d use this as your Core. Try ROCK first, and if this doesn’t work, install Linux (I recommend Ubuntu Server 20.04.3) running Roon Server.

Note that ROCK uses the entire PCIe SSD, so you’ll need an HDD for you music, or access to a Samba / CIFS share on your main PC.

Well, it’s not officially a NUC, but a mini pc.

People have put ROCK on all kinds of unsupported PCs. I’d try it, and if it doesn’t work, wipe it and install a minimal Linux server install. Not that much difference. One way or the other, you’ve got the problem licked.

I also own an external 4TB usb hard drive that has all of my music files on it, and I can attack that to the ROCK mini pc directly, and just use my main pc as backup for my music.
Just having ROCK on the mini pc and out to the dac does sound easiest.
To confirm, ROCK is linux, is it not? My dac would play DSD 512?
And I can control the Rock with an android tablet?

Sorry, I assumed you were going to use the main Windows PC. And if so, you can install both RoonServer and Roon on the same box. The Roon install just being a client to the server running on the same box.

I thought of that, but I’m one of those who do think PCs can add a lot of noise to music and that’s why I thought of using the pc just as the server to whatever was feeding my dac. However, most of the suggestions seem to be for putting a full ROCK installment on my NUC with an attached external drive for music and via usb to my dac. No pc needed, I’m leaning in that direction.

I don’t connect any Core I have directly to a USB DAC. DACs are all connected via Ethernet. As such, noise doesn’t really matter.

I’ve been running multiple cores in parallel for over five years, no sq difference between ,y Rock NUC or my big rig.

Actually, my big rig sounds extrely good playing via the evga Nu audio, upsampled to dsd via hqplayer and out near field monitors.

Perfect. That’s what I use with my NUC (ROCK.)

ROCK is built on the Linux kernel, not a distribution. In other words, it’s a Linux appliance optimized to run your Roon Core.

Sounds good! ROCK on the mini pc with external drive for music and out directly to my wonderful tube dac via usb!
One last question: I would love to add Tidal. Can I add Tidal to the ROCK as full core? Or does it need to be accessed any other way?

Both Tidal and Qobuz are services you sign into inside of Roon and basically become as much a part of your library as your local files are.

So you should be all set!

My sincere “Thank you!” to everyone that responded. You’ve all been very helpful!
I’m going to try ROCK on the mini pc as core with an external drive for my music and directly to my tube dac via usb. If ROCK doesn’t like my mini for some reason, I will find a minimal linux server install.
I do think the ROCK will work just fine on the mini, however, and it keeps me out of the hazzles of bringing my windows pc into the mix at all.

So, I made a bootable drive with Rock and tried to install it on the mini pc. I failed! I followed the instructions for booting from usb for Rock, but the pc just won’t do it. It had no problem booting from usb to install windows 10 just after I bought it, and just to make sure everything was working, i created a bootable linux OS drive and the pc was quite willing to install that. But, it won’t work with Rock!
Someone on here suggested that if ROCK won’t install, then I should just choose a minimal linux server instead.
That raises a bunch more questions:

You can load RoonServer. Rock is Roon os with the same Linux RoonServer running on it.