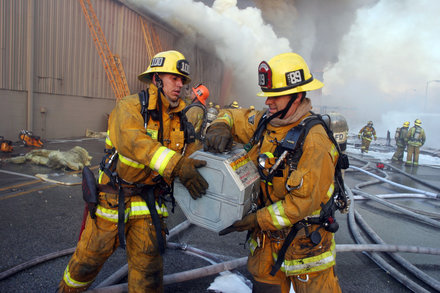 A New York Times investigation has revealed that decades of Universal Music Group treasures burned in 2008.

This forum software has no

emoji for reactions, but if it did…

Devastating news for all music lovers.

Loss of the original analog master tapes is a catastrophe, but I didn’t see any mention of the extent the archive had been digitised and what digital copies remain.

I didn’t see any mention of the extent the archive had been digitised and what digital copies remain.

I don’t think anyone knows. There’s a much longer piece explaining the reporting behind this: 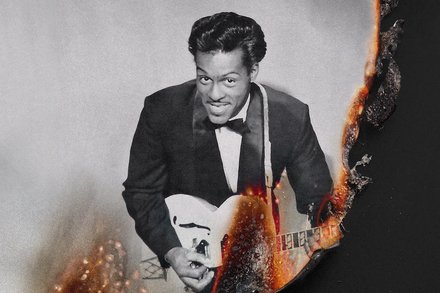 The Day the Music Burned

It was the biggest disaster in the history of the music business — and almost nobody knew. This is the story of the 2008 Universal fire.

Sadly, there is more on this today:

My sources helped me understand that the destruction of the Universal Music Group vault was a major cultural catastrophe, and they helped me to place that disaster in a larger frame, to understand the huge challenge of archiving and preserving the physical relics of recorded sound in the age of streaming media. 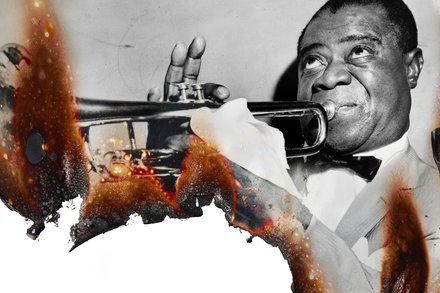 Behind the Untold Story of the Universal Music Fire

Thursday: How a Times journalist uncovered a massive loss of American art; the first college admissions case sentencing; and the Sea Ranch.

I wish I didn’t know this.

I intend to forget this info as soon as possible.

Raises too many questions.

Hmmm. Well, it does seem criminally irresponsible. I’d have thought all the masters were in some deep mine shaft managed by Iron Mountain.

I’d like to know more about the underlying facts. There was a suggestion in the original story that the LA Fire Dept destroyed the vault in order to get access to the fire. Not sure if that is UMG spin, but it is possible to take due care and still suffer a loss.

According to Sheryl Crow on the BBC, the safeties (backup copies) were in the same vault.

If the lawsuit goes forward (instead of being settled) I suppose we’ll find out all the details. Wonder who carried the insurance, and how much it was?