RIP Leon Fleisher, The Pianist Who Reinvented Himself, Dies At 92

In his memoir, Fleisher said he couldn’t remember a time when he wasn’t playing the piano. He gave his first public recital at age eight and was just 16 when he debuted at Carnegie Hall with the New York Philharmonic. Conductor Pierre Monteux called Fleisher the “pianistic find of the century.” At 25, he recorded his first album for Columbia Records, a deep dive into music by Franz Schubert that Tim Page, writing for the Washington Post in 1996, called “transcendent.”

Sad to hear. He was an icredible pianist.

A few of my favorite recordings from Fleisher: 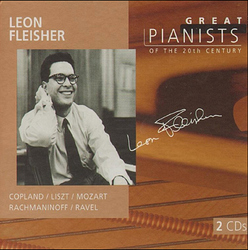 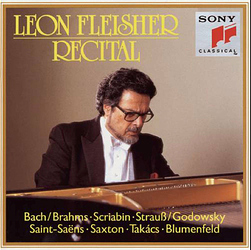 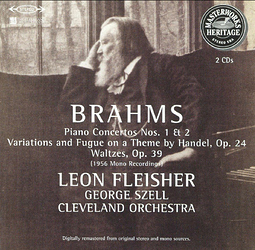 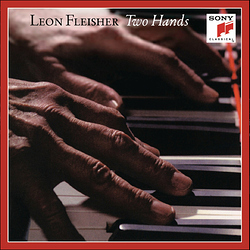 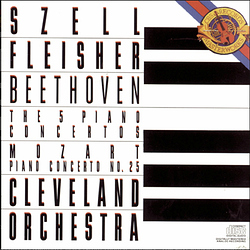 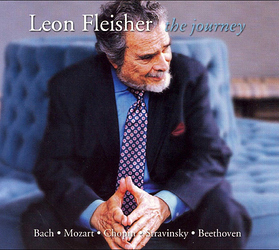 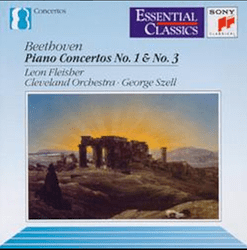