Never heard of him, just did a search in Roon and it only comes up with one credited album from Qobuz that he mixed and its not favouable what else has he done?

Simon genuinely not sure if you are just joking or not.
He was an engineer, inventor and designer of a lot of audio equipment. 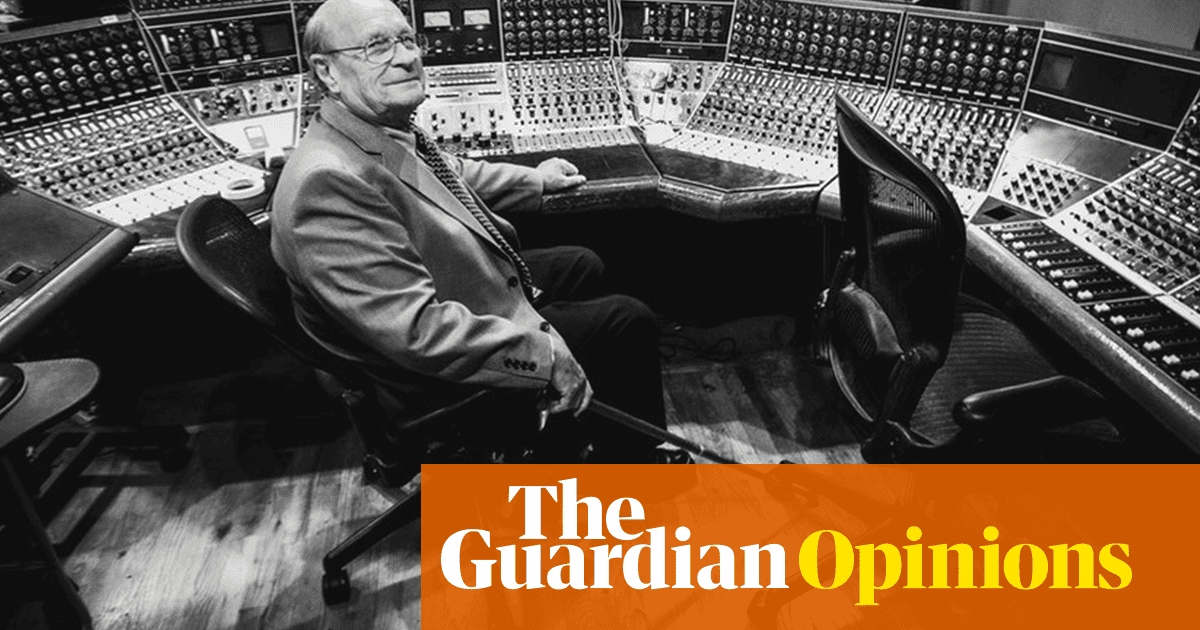 'He was the Steve Jobs of audio': how Rupert Neve changed the sound of music...

The late audio engineer revolutionised recording with an innovative EQ design, his innovations used by everyone from the Queen to Dave Grohl

I dont know him at all sorry, I dont follow the technical side of musc really, just the final product and artists thats whats important to me.

Sorry Simon for thinking that you were trolling

I guess that is my geeky side coming out and expecting everyone else to know the same things.

No not trolling, just asking what hes done as only one album came up in a search in Qobuz. Not following music production techniques no wonder I have not heard of him.

I can see why now, as it was posted under Artists

Simon,
Rupert Neve was a pioneer recording engineer. He built the mixing desk that Dark Side Of The Moon was recorded with, to name just one of his achievements. If it wasn’t for people like him there wouldn’t be any final product.

Here’s a link: Rupert Neve - Wikipedia
Here’s one of his creations: 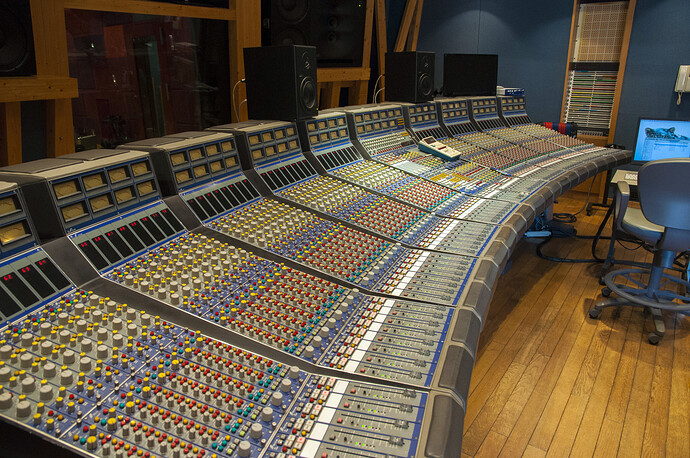 That console is a work of art in its own right.

Off to the recording studio in the sky!

Probably fair to say that a substantial number, if not majority, of microphones in recording studios are connected to Neve preamps.

No idea who that was either - RIP anyway.

Michael @Michael_Harris…You’ve likely got to be more into recording studio, gear etc to have heard of Rupert. Although a few years ago he released a home audio dac. I thought it pricey for what it was, but did like its style.

This is a superb film to watch, if you have any interest in music:

Sound City is a 2013 American documentary film produced and directed by Dave Grohl, in his directorial debut, about the history of recording studio Sound City Studios in Van Nuys, Los Angeles. Dave Grohl was inspired to create the documentary after he purchased several items from the studio, including the Neve 8028 analog mixing console, when the studio closed in 2011. The film discusses the historic importance of Sound City Studios and its Neve 8028 console to the world of Rock & Roll albums 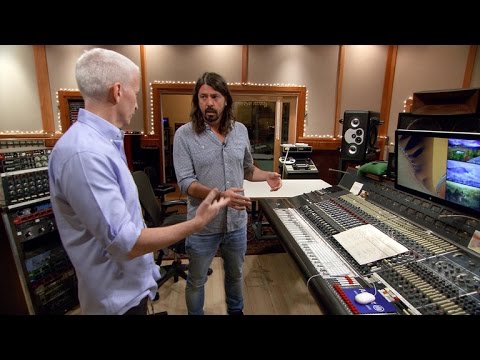 Looks like a barefoot in the background there. Great studio monitors.

I saw headphone amps etc, not to my taste in industrial design, but I can appreciate it even if I am not going to buy. But they would certainly look at home in a real studio