Any planned support for this, current version doesn’t recognize it 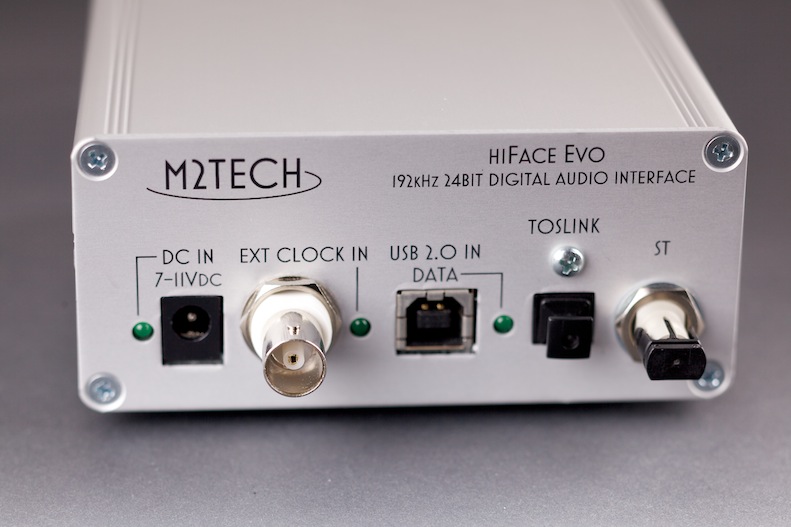 The first generation of M2Tech USB interfaces never had Linux support. That means there is no conventional way of getting them to work with ROCK.

Async USB drivers have been built into the Linux kernel since verison 3.11. According to the M2Tech website, the original EVO converter is compliant.

I’ve tried the Young with Linux Mint and Manjaro with no problems.