What’s more - I have to restart Roon, and then it starts on “Cam Deas” site with loading icon and freezes again. So I have to be quick and click Home screen in one second and only then Roon works as usual. 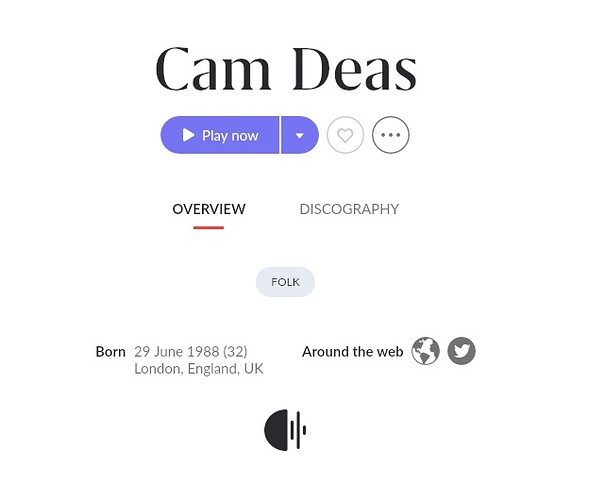 And to clarify - showing search records for “Cam Deas” works well. This “freezing” only happens when I enter artist’s page.

Same here, after auto-update to 764, Roon fails to start on Windows 8.1, even after rebooting the system. Feels like a major BUG.

A dramatic improvement in function

Can you be more specific? Trying to find this feature with no luck. 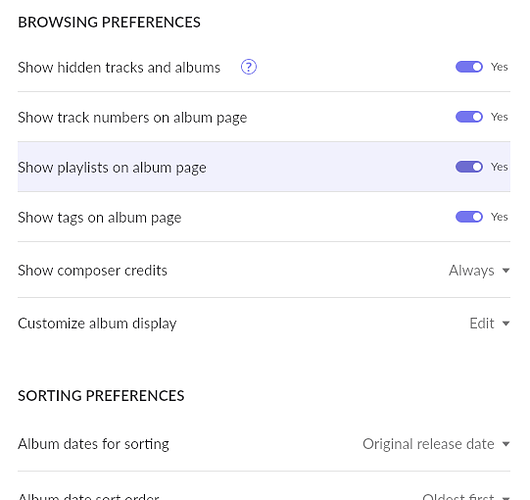 Simple question. It crashes after I had had the app open for about 15 seconds. It appears to be fully functional until it crashes,

Has anyone else reported this??

Not me, mine works well. Cheers,

Try doing a hard restart on your iPhone. That has worked for others.

Many thanks. That seems to have fixed it!!

Thanks - will give that a try

Tonight, IOS crashes is all I get - something new. Have done all the usual things, restart Roon, hard re-start iPad, logout, login - works for a few moments, then crashes again. NEVER had this issue under 1.7 - FWIW, 1.8 is rapidly becoming the most expensive barely functioning software I have. Played with the Focus feature tonight - the early reports of this having limited capability is borne out. Tried focusing on a particular decade, two or three genres, and got a single (ie. only 1) result. Of course, that took six efforts because it crashed between each focus selection. Still can’t get ‘new releases for me’ on my MacOS desktop - it’s been a bad day for Roon functionality.

Why didn’t people update when it was free, I have 4 win 10 licenses, never paid a penny , one was from Win 7 originally

I’m getting crashes on Android apps (Android 10 & 11, Sony Xperia 5 II, Xiaomi Mi A1). When the phone is sleeping, as soon as I wake it, the Roon app crashes. Also, crashes randomly when sleeping. Battery optimization is disabled but the app still crashing. I’ve search it and seems to be a long and well known issue, still present in latest release.

New to Roon, still evaluating the trial period. Learn about Roon just a week ago and it was a revelation. But, these crashes are kind of a deal breaker. Hope will be fixed soon.

(And of course I’m running the core on Synology with DSM 7. Hope for a release here too.)

Why didn’t people update when it was free,

It still is according to several articles:

Microsoft has ended support for Windows 7, so it's time to make the move to Windows 10.