It would be great if you could make a version of the Android APK that could be installed on Astell & Kern Daps that allow installation of APKs. The current version of the APK does not install on my A&K SP2000T.

Agree. But the bottleneck may be A&K, not Roon. That is, I’m able to download the Android version of Roon ARC to my SP2000, but it doesn’t recognize it

Yep, I went to SP3000 demo event hosted by A&K themselves and there was lots of feedback for ARC support. They responded by saying, “It’s very new and we are going to support it, but first we will have a talk with Roon team for certification.”

looks like the SP3000 just got roon arc via firmware update.

would love this too

Wow. A&K added it fast. Hopefully A&K will also add it to other DAPS that support APKs.

Does anyone know, is this limited to the SP3000 only? Would love to have arc on my Kann Alpha!

Same here. Would love ARC on my Alpha. Would be the complete DAP for me then.

+1 on that… when Roon was launched for AK, the “top” models went first and then Alpha followed shortly after. Hopefully it will be the same for ARC

When will the Roon ready players get ARC? I have a Kann Max and can’t decide whether to subscribe without that ability.

Same for me. In particular if it meant forgoing the incredibly cumbersome Android File Transfer app (from a Mac) and being able to rely on the transfer function to local offline storage via Roon ARC instead. THAT would be phantastic.

A bit of a delayed reply, but I too am on a mac and the native android tranfer app is useless. I find Commander One Pro to be an excellent workaround as it supports android file transfer (MTP) natively. You should check it out. 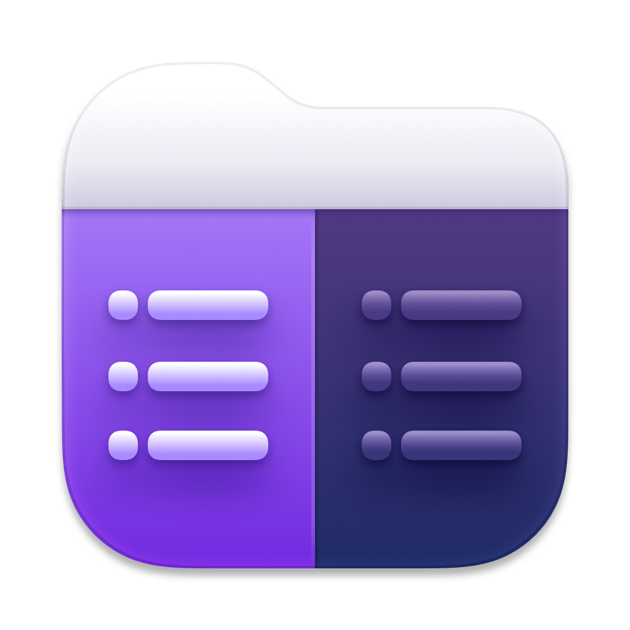