Hi, why does the waveform look different on display when compared to the windows program? Which is accurate? The display looks miles better. !
My Display (TV via nvidia shield TV)
20181012_175810|666x500 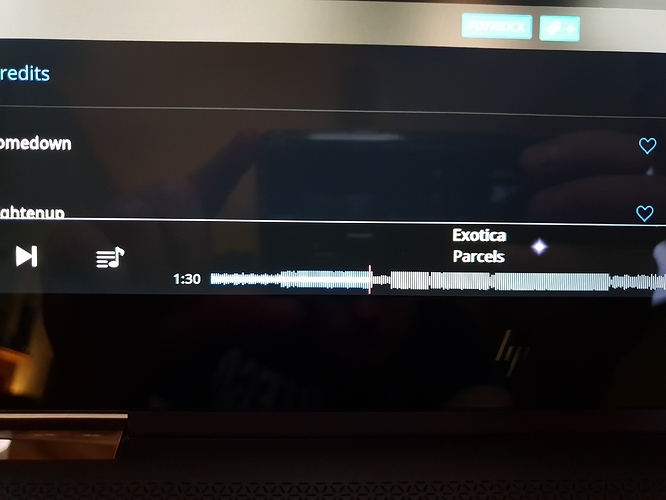 I think one of the pics did not link in.

That being said, my waveforms look pretty much the same. Maybe the difference is the greater space provided in the Web Display

Yeah the waveform looks much nicer and less compressed on the display vs my laptop app. I don’t care if I’m honest but thought it may be worth pointing out.

I am also curious to find out where the display waveform comes from.

Roon generates it during audio analysis during setup

Here is an example. I compare masterings a lot, so the waveform feature in Roon is very helpful to me. Having the waveform be more accurate on the iPad would be wonderful! 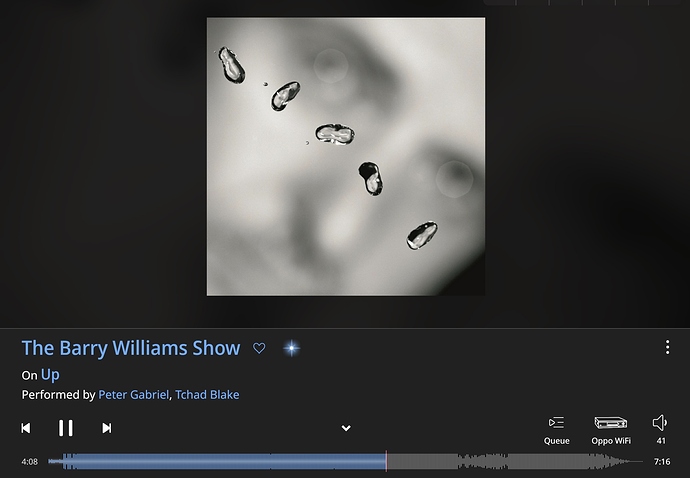 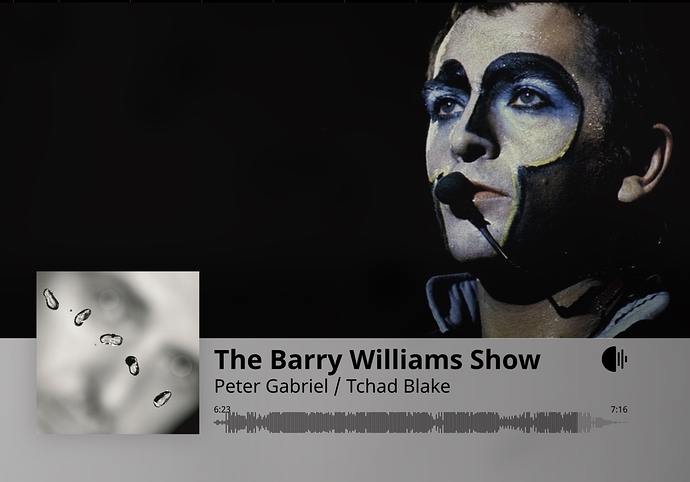 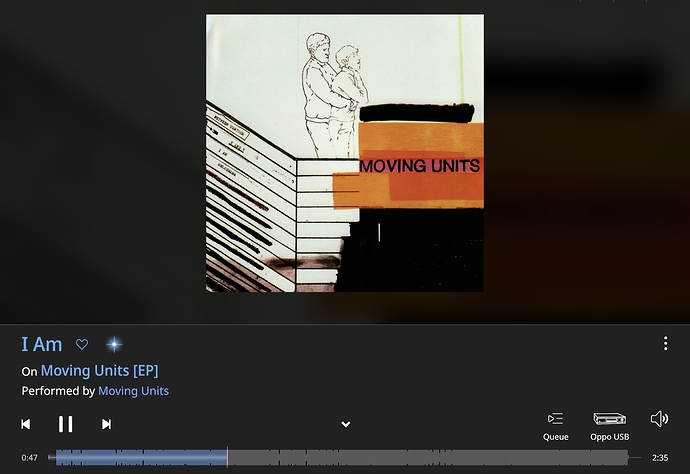 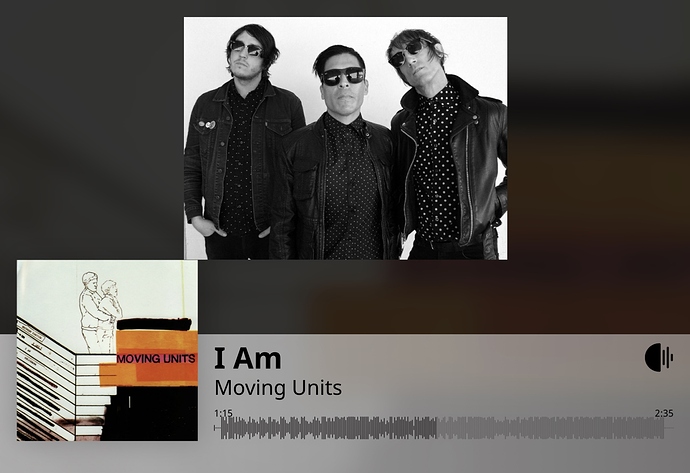 The waveform seekbar is good, but in my opinion it’s so small and compressed so as to be hardly worthwhile. I’ve been requesting improvements to the seekbar since 2015:

I really like the waveform seekbar where you can see the track visually, and skip to a point in the track. It would be great if this could be made a little more of a feature - perhaps slightly larger and with more resolution - its very basic at the moment. In Foobar, there is a plugin called ‘waveform seekbar’ that does just this - it takes a bit of time to scan all of your files, but it gives a visual representation of the track that is of similar detail to something you might see in audio edit…