Roon failing to identify an MQA album as MQA

There’s no functional issue here, since MQA decoding can currently only occur at the DAC and I do believe that Roon is delivering these bits to the DAC unmolested, but since Roon has been so good at identifying MQA tracks since back when that functionality was added, I thought I should point out an instance where it’s apparently failed.

It occurs with this album: 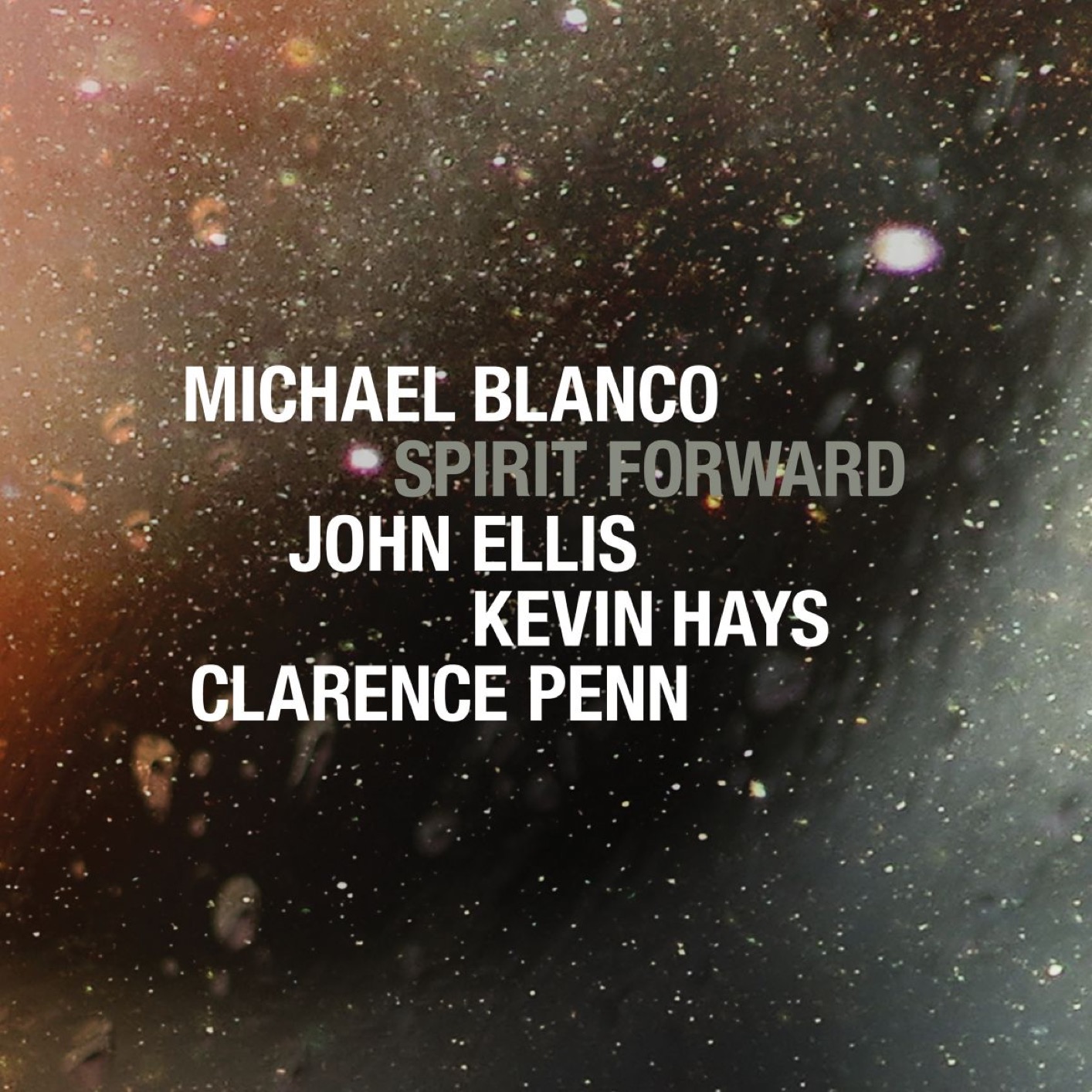 The album title Spirit Forward is a bartending term for a type of cocktail made with strong spirits (like the Manhattan or Martini) that seeks to highlight and enhance the flavor of the base spirit, not to mask its flavor. These cocktails are

…which I bought in the MQA flavor, and which I believe was actually delivered to me as MQA - because when I have Roon play tracks from this album to a Meridian Prime’s USB input, the Prime’s “2x” and “MQA” LEDs light up.

Roon, however, identifies the album as “FLAC 48kHz 24bit 2ch” which is indeed what I’d expect the encapsulating format to be. Given that the album is also available as a non-MQA 96k-sampling-rate FLAC, it makes sense that the Prime’s “2x” light would light, indicating that the stream was being unfolded to 96k in the DAC.

I also note that this album is being listen in Roon based on the tracks’ included metadata, because it hasn’t yet been matched to metadata from Roon; but am I correct in assuming that a metadata match should not be necessary for recognizing MQA?

This happens when the file tags do not meet MQA’s specifications. Either the publisher made a mistake when tagging the file, or something else modified the tags in a way that caused them to go awry of the standard.

According to MQA’s specifications, an MQA FLAC file should have a tag called “ENCODER” that contains the string “MQAEncode”, as well as a tag called “ORIGINALSAMPLERATE” which contains the original sample rate. This is the pattern that Roon is looking for when identifying MQA files.

1.3 is going to pick up a few variations that 1.2 didn’t–particularly in cases where “ENCODER” has been mis-spelled as or re-written to “ENCODEDBY”. I know of at least one tag editor that performs this re-write silently whenever tags are saved, and despite MQA’s current documentation continuing to indicate “ENCODER” as the tag name, the horse is already out of the barn, so we’re going to have to help clean up the mess by respecting some of these variations.

Ah. Thanks for the clarification! I hadn’t realized that identification of MQA tracks depended on tags, I guess I’d assumed some sort of examination of the least significant bits of the audio data for magic patterns was what had to happen.

Given that clue, yes, somebody clearly whiffed on this one with respect to adding the correct tags. Here are the tags in one of the tracks which isn’t being identified:

…whereas these are the tags in a track from the same retailer which is being identified properly as MQA:

I’ll drop Highresaudio a note about this problem. If they don’t offer a re-download of properly tagged files, can I fix up the Spirit Forward tracks on my end just by inserting these tags, and not worry about having that cause breakage later?

Interestingly, I had this exact problem. I’ve gone back and forth with HighRESaudio a number of times, and they seem quite reluctant to acknowledge the problem because the files do, of course, reflect proper MQA status when played.

I’ve provided them with the information from my own collection, and also pointed them to this thread since we’ve had the same problem. Whether they’ll actually do anything about the problem, though, is unknown (and, based on their replies, unlikely).

It really makes you want to do business with them then… Not.

Interestingly, I had this exact problem. I’ve gone back and forth with HighRESaudio a number of times, and they seem quite reluctant to acknowledge the problem because the files do, of course, reflect proper MQA status when played.

While the whole thing hasn’t finished playing out yet - only a couple of days have elapsed since that correspondence - my initial impression is positive and I am hopeful. Maybe I got a different support person than you did, or maybe you’d already softened them up.

I hope I didn’t imply they were rude - they were not. Just reluctant to do anything.