Roon is a bit slow in this large music library - a better HDD required?

This is the PC profile:

The drives are each around 93% full and I’m considering upgrading the 6 TB one to a better 8TB unit, but am confused about what is the best replacement. From what I can gather the only advantage of a Seagate Barracuda Pro is is works better when required for a lot of work - not the situation with Roon although it would seem better with a speed of 7200 vs others at 5400 rpm.

I’m prepared to pay more for anything that would mean a better response with Roon. Otherwise I’ll settle on a $200 8TB Barracuda - your advice please.

Have you considered getting a NAS for your music library?
There are a number of reasons to favor this approach:

First up, the performance of Roon will be influenced by the disk speed of the database drive, the amount of available and less so processor speed. You’ve got that covered it seems

Faster drives for the music library won’t make a difference there. In truth a faster spinning platter based HDD is more likely to make a noise you can hear

There may be good reasons to go for a NAS for storage management but this one’s misleading and unlikely.

Final piece of advice, I’ve bought lots of HDDs in my time. I also work with orgs with long time retention needs. I’d avoid Seagate if I were you and go Western Digital. Take or leave any of the above as you wish…

What are the slow symptoms?

I completely agree that NAS devices have lower-powered CPUs compared to a Ryzen ( PC, BUT: they only need to to one thing: manage the files on the NAS, while the PC, besides also functioning as Roon Core and Roon server, I am betting is aked to do other things as well…

There are issues with some NAS not working with file update notifications very well. Personally I moved files off the Nas onto local attached disk and keep Nas as backup location.

I agree with the experiences of the previous speakers. Your system is in a great position for Roon. Neither NAS nor other hard drives will solve your problem. 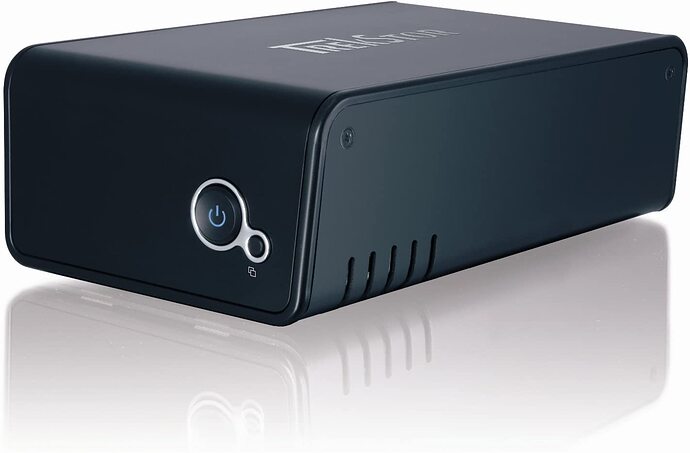 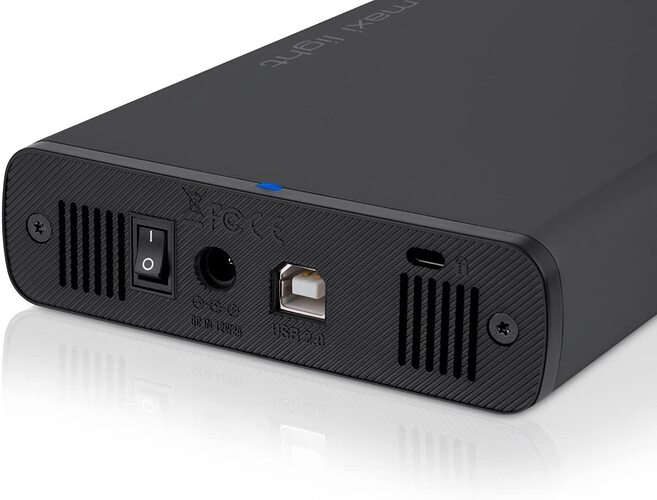 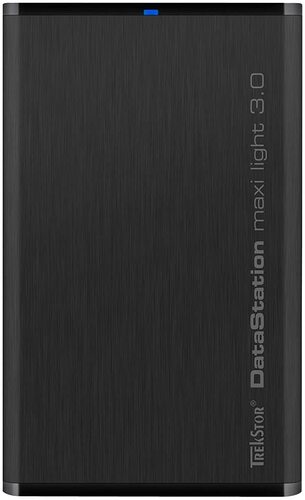 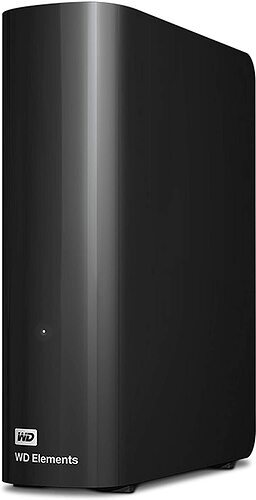 The jump from USB 2.0 to 3.0 at Trekstore was still helpful for Foobar2000. The rest just easier to connect that this was omitted: 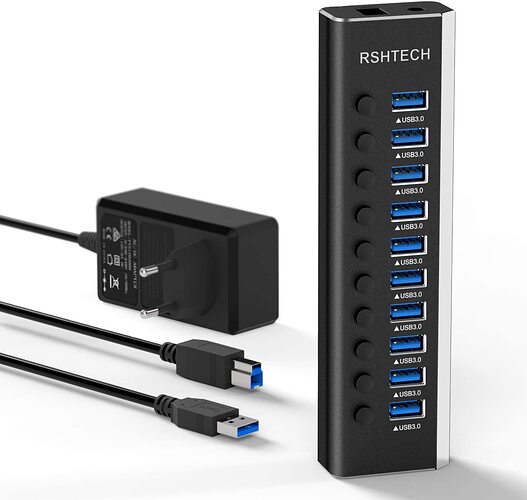 With all the problems I’ve read here and on the net regarding NAS, I would never think of preferring that.

Thats a very big library is the OS on a sata ssd or an m.2. Linux or Windows? You might get a boost switching to an m.2 if so as it will be faster than going via the sata interface. The database is usually the bootleneck and this resides on the OS drive so the better that is the better performance.

Just to refine your answer a little, switching to a M.2 SSD that uses NVMe and the M-key interface will improve performance the most over an SSD with a SATA interface. 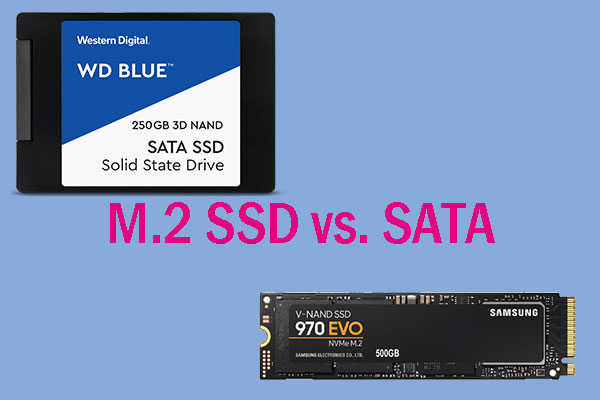 M.2 SSD vs. SATA SSD: Which One Is Suitable for Your PC?

Very nice article! Thanks.
But can You put a M.2 SSD inside a Nucleus ?

The Nucleus already has an m.2 SSD in it by default - it’s where the Roon OS, Roon and the Roon database live… You can add an additional 2.5" SSD or HDD for music storage if required.

Thanks !
SO, if I understand well: no M.2 for Music storage.

Not in a Nucleus, but the motherboard mentioned by John has a dual m.2 capability, and since he won’t be using ROCK on it, there’s no reason why both could not be used (in part) for music storage.

Thanks for the input guys.

While appreciating the advantages of a NAS system I’m prejudiced against it after a negative experience back in my Sooloos Days. I had two twinstores and one HDD broke down (an enterprise effort BTW) BUT the second drive would not reinstall the lost files. Fortunately I did have another HDD backup so did not lose anything.

So I’ve decided to replace the 6TB HDD inside this PC with an 8TB one, meaning I’ll have two 8TB drives inside with the music files for Roon. But I’ll need more 8TB HDDs for backups but they have dropped in price now so that will be no drama.

And what some of you said about the drives not dictating the speed of Roon access is true - it depends on the SSD drive harboring Roon and I have that covered. Since messing around with the music files I now find Roon as smart and quick as ever. It seems there was a faulty file somewhere slowing file access down. I’ve struck this before but have no clues about exactly what and where the file problem is - any suggestions?

Have you considered getting a NAS for your music library?

Why? A NAS has to be the worst way to go when performance is an issue. Local storage is far faster than a NAS. I would never use a NAS with Roon…

It seems there was a faulty file somewhere slowing file access down. I’ve struck this before but have no clues about exactly what and where the file problem is - any suggestions?

I have moved from 7 x 3 TB to 2 x 12 TB. The database disk 1 with 1.5 million tracks is being built. The first 300000 parts went in one day, that was already not slower with the old disks. Now the Roon system tortures itself through unknown big samplers and doesn’t make it over a handful of albums and one to two thousand music tracks a day.

The progress will show whether this changes again abruptly when the unmixed albums of the individual artists are read in.

I have no broken files could not be read. I have two artists with many thousands of tracks and some tracks on up to 80 samplers several times.

Artist connections are harder to make with samplers because there are hundreds of these connections to make.

Local storage (at least FAST local storage) has its own limitations, usually around size. Between video, photo and music, I have 60 TB of files. Until they make raid arrays foor SSD that can hold that kind of voluyme without costing a second mortgage, I will gladly store my files on a NAS, with 100 MB/s throughput via ethernet…

Roon is as quick and smart as ever again, something I put down to two reasons:

Thanks again for all your input - helpful/

As stated above the speed of the hard disk you are using should not matter. I use a WD Red 6tb for my library inside my roon core PC and have never had a performance issue. having a backup and/or storing on a NAS also makes sense (I have two backups on NAS at home and also have a cloud backup). But please remember that RAID is not backup so if you use a NAS you also need to make sure you have a backup!