@ben I think I may have found our first bug ref: the volumes going out of sync.

To clarify, the volume itself doesn’t change but the value that is showing in Roon changed when I accessed the KEF app whilst playing a track via. Roon directly into the KEF’s ethernet port.

The volume was at 45, then I changed a few speaker settings in the app (to the sub crossover if that helps) and I noticed that the volume was now at 30. I pressed the volume up button on the KEF remote once and the volume jumped back up to 46 so a definite out-of-sync thing going on there.

I’ve not yet been able to replicate it but should it occur again I will make a note of the use-case that generated the bug.

I was looking at something else recently, and discovered what I think is a straightforward bug in the code that was supposed to check the KEF speaker volume when the speaker is enabled or on Roon startup. I don’t know exactly what happened in your case, but I wouldn’t be surprised if that bug had caused this symptom.

Either way, thanks for the report, and let me know if you find specific steps that cause a problem.

Ben, it’s entirely possible that the case you are describing is what I experienced as I had only just powered up the speakers and Roon, started playing a track, and then immediately fired up the KEF app to tweak the subwoofer settings. Hence, the use of the KEF app may have been coincidental.

Will keep an eye out.

The volume is out of sync for me as well. Initially it worked ok, but last night changing the volume with the KEF remote did not reflect in ROON. The speakers were louder/quieter but the value stays the same in ROON.

Off topic, but the KEF’s Nocturne designed by Wanders apparently can do this: 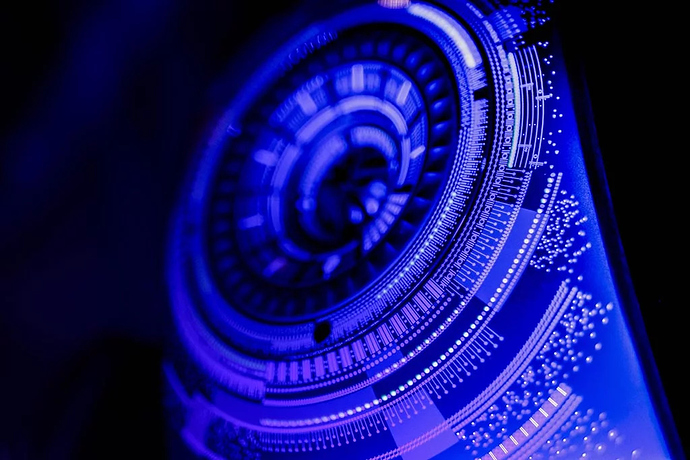 But only if you have a blacklight