At Roon our passion for music is illustrated by a growing selection of eclectic playlists featuring a diverse mix of genres, instrumentation, and voices from around the globe. As music lovers we’re fortunate to live in a time when music is so plentiful and easily accessible; when you sync a Qobuz or TIDAL membership with your Roon subscription the selection is practically limitless. An all encompassing palette of sound is at your fingertips, accompanied by the freedom to listen to, and enjoy, anything you desire.

It’s easy to forget that this wasn’t always the case. But we’re not talking about the relatively new emergence of streaming music and its transformation of the music industry; we’re talking about a time in history when there were strict racial boundaries in music. When black music was heard only in black churches, black clubs and theaters, black radio stations, and when black musicians were relegated to Race Records Charts and Race Label catalogs. American Music was just as segregated as American society and culture. But Black Jazz, Blues, Folk, and Gospel music was relentlessly working their magic; building enclaves in white record collections, fighting rhythmically for acceptance. Beauty, determined to be appreciated - like a rose growing through concrete to find the sunshine.

The list below is a roster of the black trailblazing musicians who broke through the race barrier with music that was too beautiful to be ignored or denied. It makes sense that music would be a force that helped tear down racial discrimination in The United States. Music is a universal language, but one that speaks to us in ways that exceed our full understanding. Tonal color, pitch, tempo, texture, timbre, harmony, melody, rhythm, they communicate something deeper than language. They resonate with an emotional core that recognizes and reminds us of our commonalities - it’s a nonverbal language of brotherhood.

Racial division doesn’t have a chance when one group of people can recognize themselves in the art of another group of people. We’ve all had our lives enriched through that musical kinship. We hope you’ll find something that resonates with you in our Black Trailblazers playlist in Roon, Qobuz, and TIDAL music; offered in honor of the musical visionaries who first opened our ears, and our hearts. 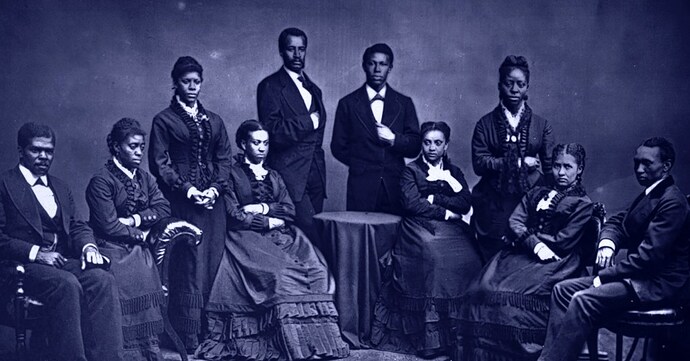 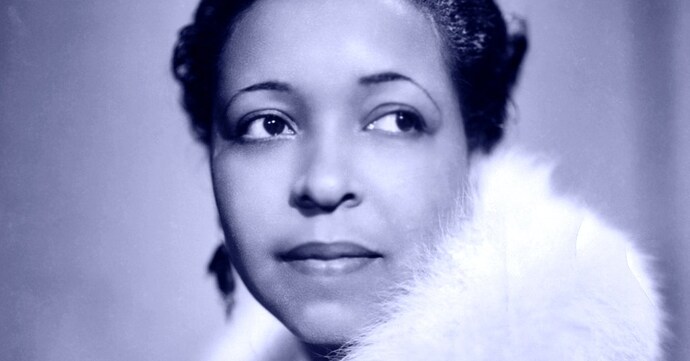 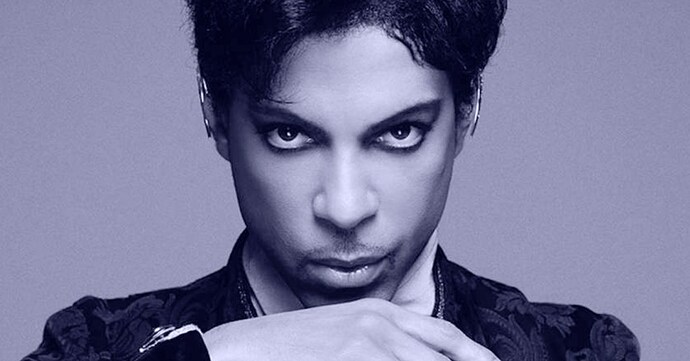 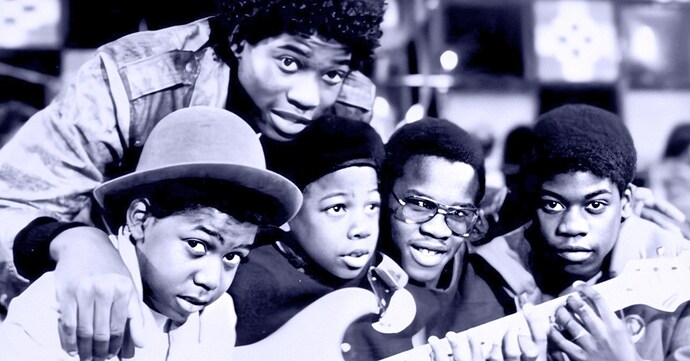 Note: Due to the scarcity of some of the recordings in this list, some selections in our playlist had to be substituted for representative pieces from the same time period.