I recently noticed that Wake On Lan no longer works on my Roon Rock (Zirrus 7 Nimbus). Up until a few weeks ago that wasn’t a problem. An Asus PRIME H310T motherboard with a Realtek LAN network card is installed. The settings in the BIOS were not changed, I also checked them. It is noticeable that the control lamps on the network card no longer light up when the device is switched off. This signals that the network card can no longer react to an incoming WOL signal. After the hardware and the settings in the BIOS are completely correct, my guess is that something has been changed in the network driver.

Has anyone had a similar experience or can someone from @support confirm that the network driver has been changed?

The WOL function can’t have anything to do with the driver? It’s a hardware function, governed by BIOS/Firmware. I think you are looking for resolution in the wrong place?

But the network drivers also have changed, as Roon has implemented supprot for the network adapters in the NUC10.
Still, you are , like me and many others, running a MOCK obviously, snd hence cannot expect support on this.

I think it could be the driver. I know this (identical) behavior e.g. even with Intel network cards if the standard driver is installed under Windows 10. Only the subsequently installed Intel PROSet driver solves the problem.

I don’t expect that @support will solve this problem, since this is a MOC. I only want to know if anybody has similar experience and i need to know if this is due to driver changes. And maybe the WOL function is enabled with the next driver changes (at least I hope so).

Well, you could be correct, but it seems unlikely that a newer driver would disable an existing WOL awareness. What kind of chip/hardware is the Cirrus using?

It is a Realtek 8111H Gigabit Lan Adapter.

In the meantime I have received feedback from the German HiFi forum reporting the same thing.

I find it unfortunate that this feature has been disabled even though it has worked very well in the past. Perhaps someone will have pity to implement the WOL feature again.

point me to some documentation/discussion that clarifies what you are seeing… my understand is the same as @Mikael_Ollars – that WOL should only be controlled by the BIOS, and not by any functionality by the operating system.

It is possible for the driver to enable/disable this function though. I had a look at the Intel ProSet driver on my work PC previously, where the setting was called “Wake On Magic Packet” (along with some variants on the theme).
Seems strange that this setting would default to another behaviour between drivers, but these last few days we seem to have seen that “stranger things have happened”

that WOL should only be controlled by the BIOS, and not by any functionality by the operating system.

Hi @danny , this view is not entirely correct. To activate WOL 3 things are required:

This article describes it pretty well:

What Is Wake-on-LAN, and How Do I Enable It?

Technology often yields ridiculous conveniences, like being able to turn on your computer from miles away without pushing the power button. Wake-on-LAN has been around for a while, so let’s see how it works and how we can enable it.

If the network driver does not support the function, WOL will not work either. This is the case with virtually every new Windows 10 installation. The “Wake on Magic Packet” option is missing in the standard driver for Intel or Realtek network cards. The manufacturer’s current driver must be installed here to ensure the WOL function.

As mentioned earlier, WOL has worked flawlessly with Roon Rock over the years until recently. The motherboard’s BIOS is the current version, it hasn’t been changed for a year. The settings were also not changed, I checked this again. The only thing that has changed is the version of rock. The current version 227 no longer supports WOL.

Fortunately, I still have an older version (183) of a rock image from March this year.

I will install this version now. 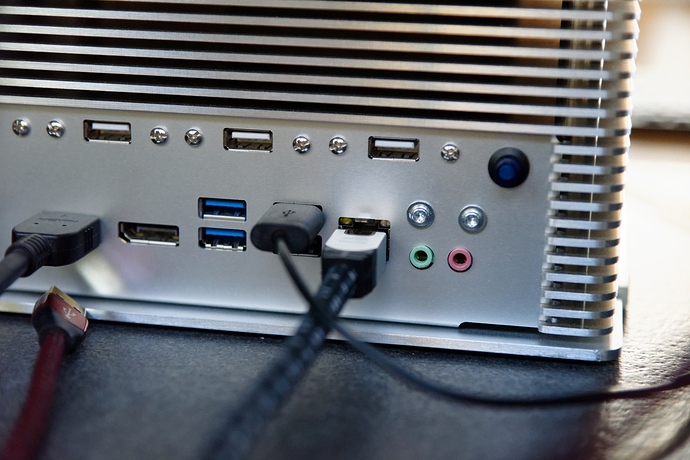 Now I disconnect my network from the router so that no automatic update installation of Rock can take place and I install Roon Rock version 183. 5 minutes later, version 183 is installed. 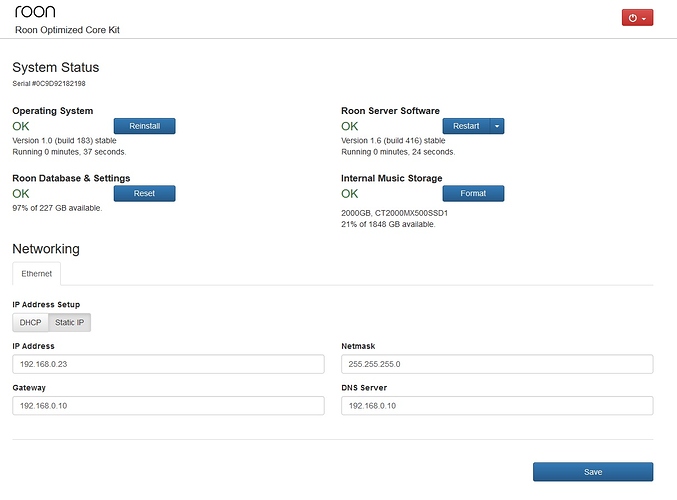 The Roon interface cannot be loaded with this version, as Roon is immediately looking for an update. It would have been nice for me if I could have shown version 183 in Roon, but it just doesn’t work. 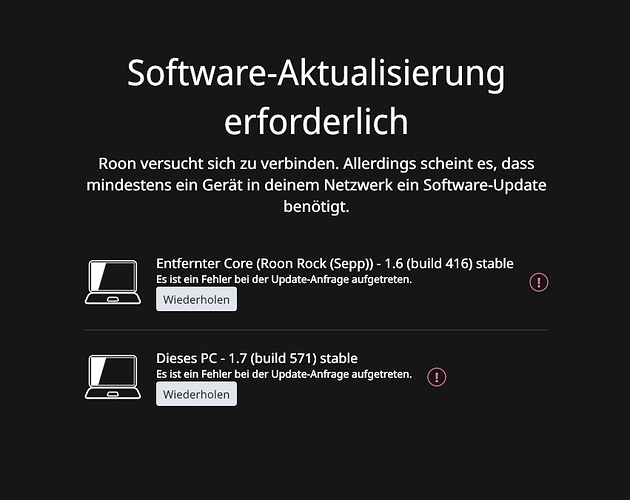 Now I switch the Cirrus 7 off again via the web interface and take a picture of the network connection. 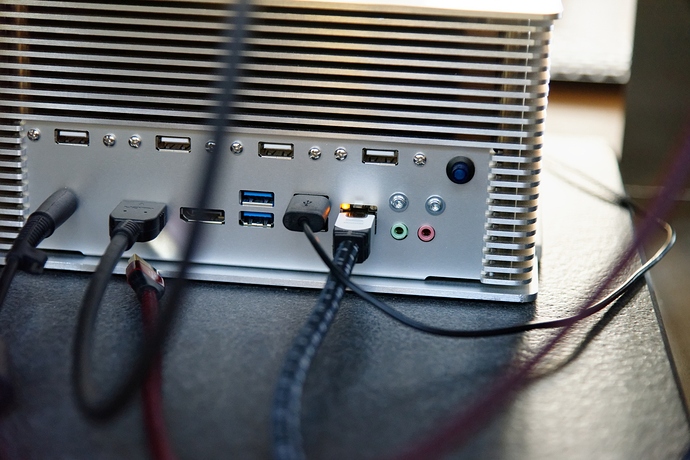 The yellow control light now clearly shows that the network adapter is supplied with power even when it is switched off. The adapter can thus react to the WOL signal. No sooner said than done, I send the WOL signal and the Cirrus 7 starts.

I think that I could clearly show that a change in the operating system or The Rock’s network driver since version 183 has been responsible for the fact that WOL no longer works (with my Realtek network adapter) in version 227.

I understand that you cannot provide support for a DIY Roon Rock. Nevertheless, I would appreciate an answer that shows me that you have taken note of the matter.

I wouldn’t count on it. But i am convinced your excellent response has been read and taken into account.
Kudos!

Can you provide some more details about how WOL is set up for you so we can try to reproduce?

Can you provide some more details

for WOL I use the various possibilities and apps. I mostly use the “WakeOnLan Tool 2” from my Windows PC. Link
On my iPads i use the App: WakeUp - The Wake On Lan tool from Tommaso Madonia Link
On my Android devices i use Wake On Lan from Mike Webb Link
And last not least i use the integrated WOL function in my router (AVM FRITZ!Box 6591 Cable) 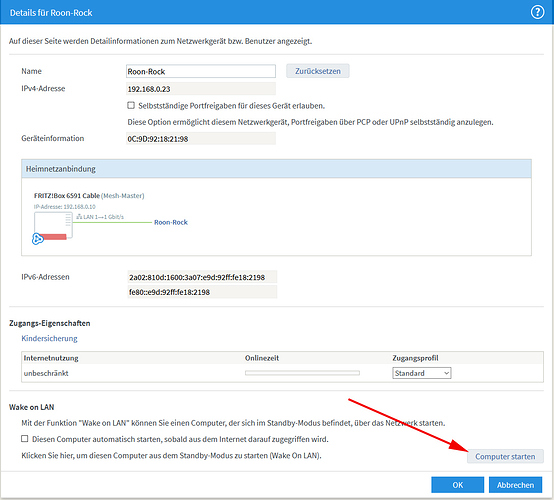 Every tool or app was working flawlessly with version 183, non of all these tools is working now. Incidentally, Roon Rock is the only computer on my network that has stopped working with WOL. All of the rest of my 11 computers (I’m a computer scientist) start flawlessly with these tools.

Additional Information. Here you can take a look to my entire Audio network. Link