Roon VU meters, in one form or another

thinking of the good old squeezebox, this would be a nice option, respect that this was realized so long ago by the people of squeezebox

I have no idea what you are talking about.

He is referring to the old slim devices that had the option to choose VU meters as display. Very old school, but might be fun for some. 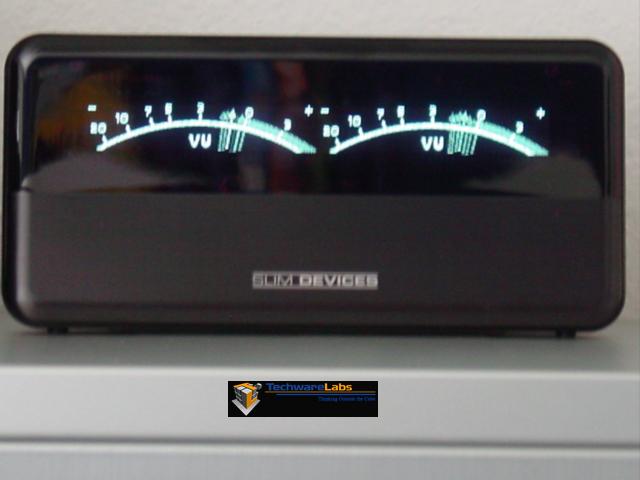 Cant have audio without meters 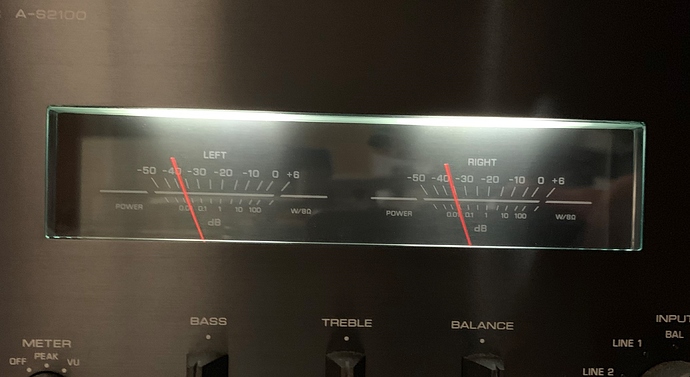 This is reasonably configurable for such a lightweight app:

Create a system audio zone for the PC you install this to. Group it with your main listening zone. VOILA!

Ah… the Virtually Useless meter!.. takes me back!

Maybe a Dynamic Range meter would be useful… for comparing different masters, especially useful for comparing my old CDs with what’s on Tidal.

Graceland, Thriller, Iron Maiden-Powerslave are just some examples where, my original CD rips are much more dynamic than equivalents on Tidal.

It’d be nice to have a meter for comparison.

Maybe a Dynamic Range meter would be useful… for comparing different masters, especially useful for comparing my old CDs with what’s on Tidal.

Probably want something like this on a plugin that I use for mastering:
https://www.fabfilter.com/help/pro-l/using/loudnessmetering.html

Maybe a Dynamic Range meter would be useful

For me this is about audio bling. One of the major losses as compared to the “golden age of audio” has been physical controls and displays - tape decks, equalizers, etc. In the digital domain – Winamp – bouncing visualizers were a reasonable substitute. But Roon has neither, other than the fairly static spectrum display/progress bar.

I have to be honest - this was one of the attractions for me of the amp I have - old school controls and meters in a big chunky old school enclosure (but with some modern creature comforts as well). Of course it had to be a great sounding amp in the first place, but that it had large meters on it was definitely a part of its appeal vs other options. The irony of course is having a retro looking amp - most of the time, it is controlled via Harmony and Roon - gotta love motorized volume controls

OTOH, I’m not sure I would be interested at all in having a visual of analog style meters on the Roon controller UI (just because I don’t have them on display all the time). Maybe if a low rate data stream (overall peak+vu + say 5 band peaks) was made available for Roon SDK extension web controllers, then I could definitely make good use of some kind of modern visualizer (or even an LED style meter) on a raspberry pi display which is on and visible all the time.

I think at least for now that the Roon team has higher priorities in terms of bug fixes, stability, and fleshing out somewhat neglected key features. I understand that it’s too early to ask for bling when things don’t work for certain users or promised features aren’t fleshed out sufficiently.

But I would love something more built-in at some point, or some configurability of the interface so that we can make room for our own display.

There are quite a few DACs and endpoints with the option:

I only see 7 seconds

No, I want an LP with the arm in the correct track position or a wax cylinder. VU meters forsooth.

Sorry, it was a raw mov-file, now you should see it!