Ruark R3 and RoPieee: what Pi to buy?

I’ve looked at a lot of Ruark devices, in fact most of them over the last 2-3 years, so know the sonic signature well. It’s very nice, more relaxed than detailed.

I also looked at a Sonos base model last year. It majored more on clarity and control. So they have different sonic signatures. I’d live with either, if really pushed to choose between them I’d probably go Ruark.

If Sonos interests you don’t forget the IKEA Symfonisk variations - a traditional bookshelf model and the one built into a lamp. The bookshelf one is £89 here in the UK. I’d get two and run them in stereo. For which your RPi would need to have a DAC HAT so you could run one cable to each speaker. The Allo Boss is very nice. Or for £25 there’s the IQAudio option - IQAudio now being part of the RPi organisation, which brought with it a price drop. I havent tried that though.

If you do decide to use a Raspberry Pi, consider using a 3B+. It has plenty of power but will run cooler than the 4.

That’s no more a issue, since the rev. 1.2 the rpi4 runs as cool as rpi3 and there is the plus of a much more efficient Ethernet and usb connections due to the separation of the buses, now you can have true 1Gb lan and true usb3 performances.
… go for a raspberry pi4 (2/4Gb are enough, 8Gb is a waste) 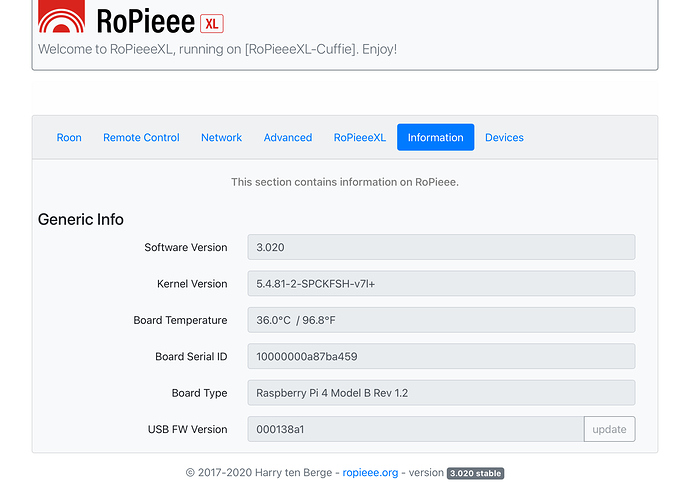 Good to know Stefano. I must have outdated info.