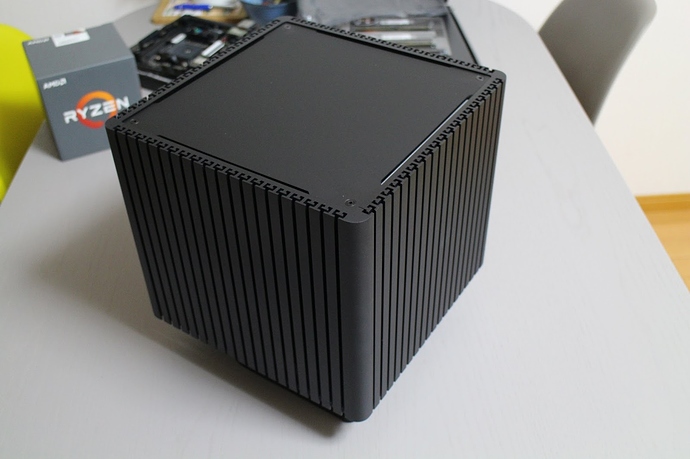 I built the ultimate silent Powerhouse PC. Not even a Hum so it can sit in a living room. I call it the Borg Cube, its completely silent with no fans anywhere and acts as a small radiator. It is deadly fast, entirely fanless and runs Windows 10 (licence included, a legit not-OEM or upgraded) a direct purchase from Microsoft or Linux. Up to you. I built this in December to do some gaming (Overwatch) and run Roon Server on and also act as a digital Hub for my studio but I am getting rid of everything I own and living a life where I can put almost everything in a suitcase. In effect I am giving up on things. You’ve probably noticed I am having a huge clear out and giving up on my studio (desk is sold), guitars, instruments and amps, the Devialet is sold - this is the last item for now.

It beats every i7 based PC in speed and energy efficiency, it plays games, it runs RoonServer like butter. Its a great little machine and it is mostly unused.

Useful for Audiophile Roonsters to know: the motherboard has a very good DAC with 8 channel Audio Out and it also has an optical output to feed into any TOSLINK enabled DAC. It runs Roon Core beautifully and so fast – it sifts though a 2000CD collection in almost no time. It has the grunt to upsample 512-DSD in real time in Roon and with Kodi and the like I can play 4K and 8K HEVC in real time thanks to the NVidia Geforce 1050 card. It transcodes near instantly with no lag or judder. It is entirely SSD based with space for two extra hard drives. It is entirely passively cooled with no fans anywhere, even the graphics card has been passively cooled and runs silent.

There is room for up to 5 x 2.5" SSD Hard Drives or a couple of full size Hard Drives too, I bought extra brackets for supporting drives.

I’ll put some build photos in a bit, its a very tidily built machine. 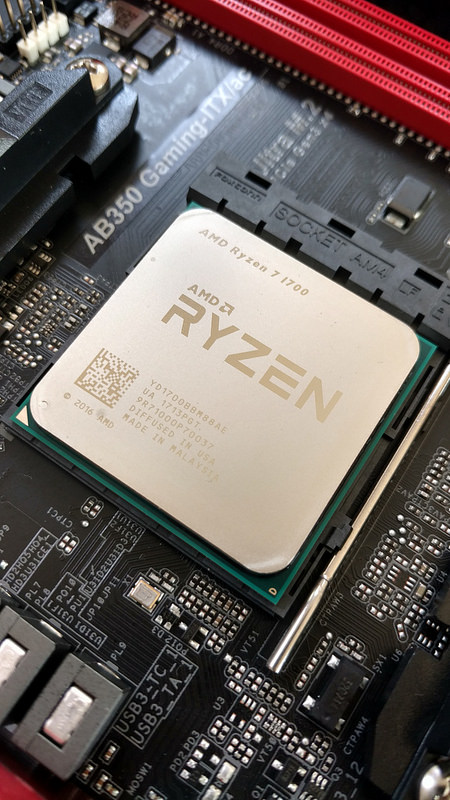 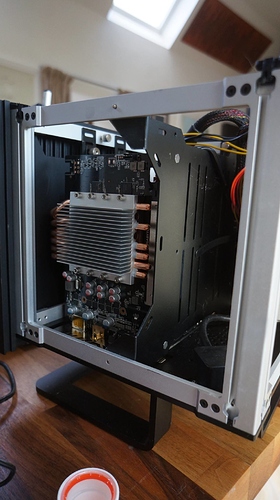 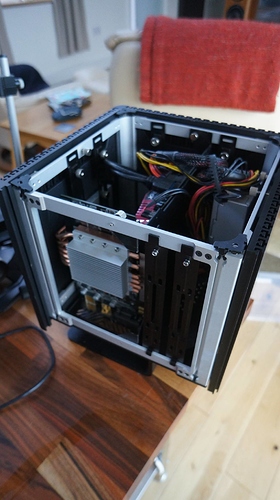 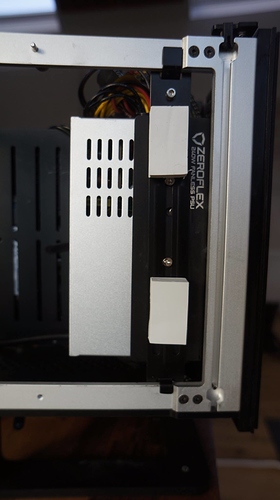 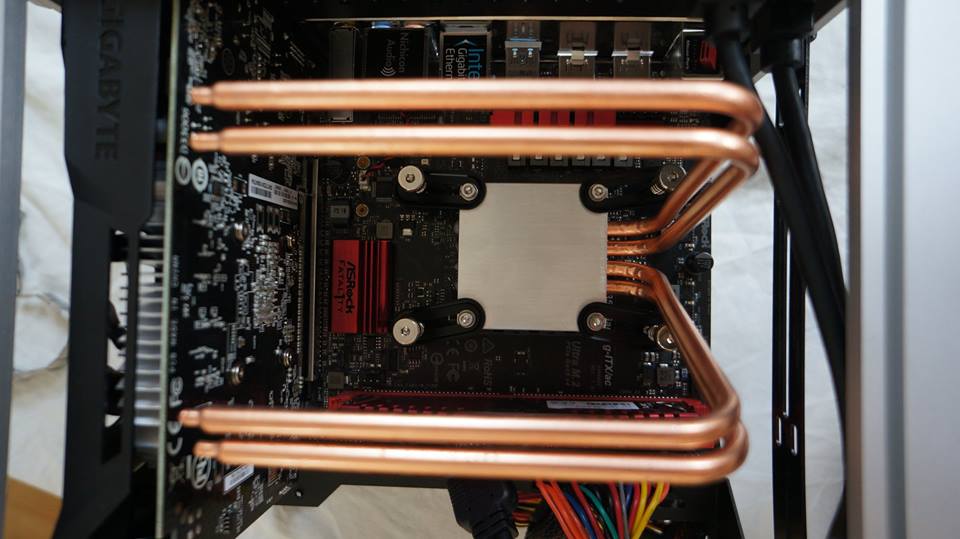 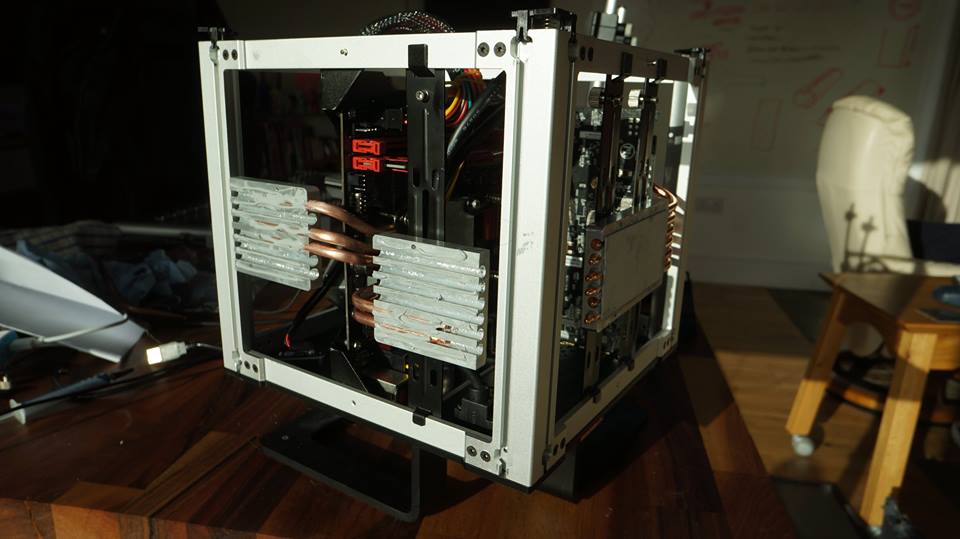 …and remember folks I am interested in exchanges. Anything portable as that is where my life is going. MacBook Pro, iPad Pro 12". High end DAPs and Headphones. If you can stuff it in a suitcase and its in the £1000 ballpark colour me interested.

This is a terrific Gaming PC as well as a Roon Server. With Windows 10 already installed.

Underside. That way no cables are visible…

This is an awesome build!
Congratulations on the great work.

I applaud your decision about things. I’ve felt that way myself.