The problem I had was ground loop from the PC to the headphone amp caused by the ground of the S/PDIF. I rummaged around online for a S/PDIF isolating transformer and couldn’t find one.

Lundahl make a transformer for digital audio, the LL1572 which would have done the job, but they seem to be in short supply.

Where else could I find a digital transformer? Ethernet uses transformer coupling and I just happened to have a surplus to requirements PoE injector lying around. Prised the lid off and lo and behold there’s a transformer inside: 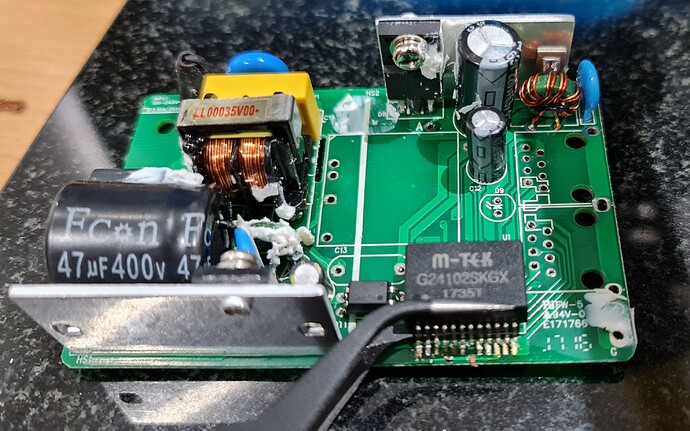 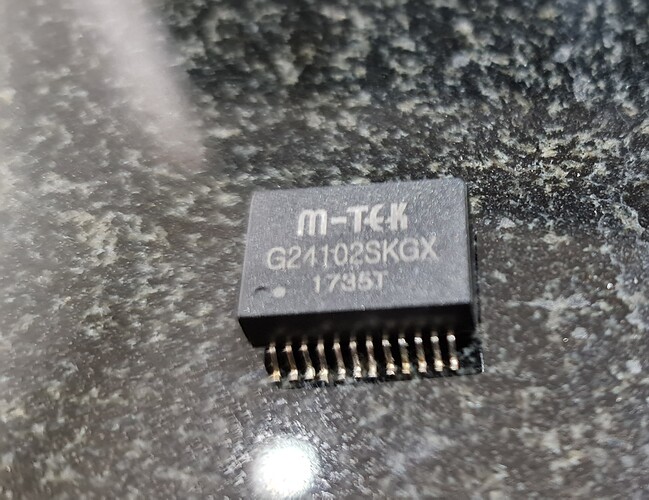 Quick look at the PIN out 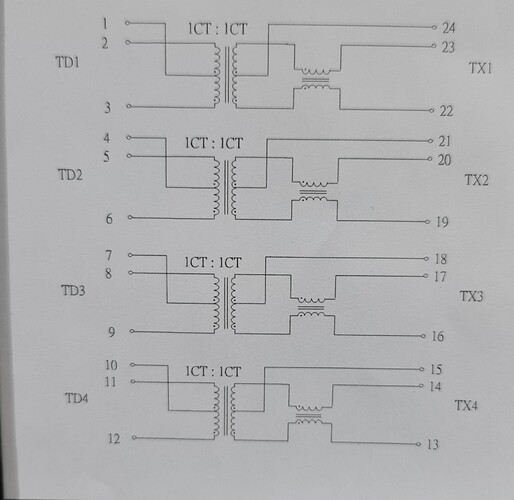 Some fiddly soldering later, tested it and it worked!

Now for something to put it in. Pack of plastic project boxes from Amazon, and a couple of RCA sockets. 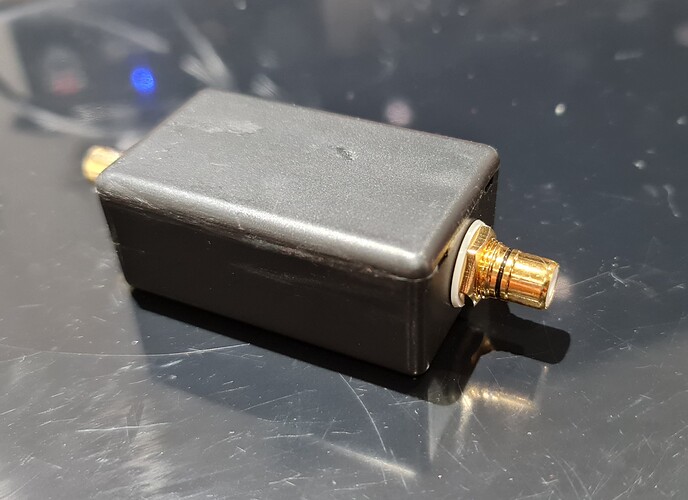 Works a treat. Passes hi-res audio with no hum!

Nice handywork. Is this on the same order?

Hmmm, It’s designed to reduce jitter, which it sort of does, but then again:

This is a detailed measurement and review of iFi iPurifier. This is a device that is advertised to clean up your coax S/PDIF signal from all ills including the common flu to audio distortions. It is a tiny little box the size of a thumb drive: ...

and at £199.00 it costs more than my office DAC. It’s way overpriced for galvanic isolation!

True that, but your time and labor has value too.

That’s true, but tinkering is another hobby of mine

Isolation transformers are useful. Borrowed one from my brother last month. Wanted to eliminate some hum issues. Wasn’t a ground problem after all.

I just returned it this week. A large Topaz unit (guessing it’s from late 70s or early 80s). Thing weighs a ton. Looked kind of like this one. 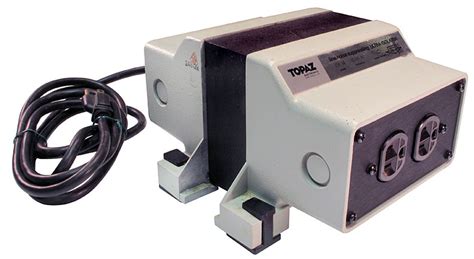 Wow, that’s a bit of a monster!

I use a Meridian 518 for my SPDIF sources which does so much more than one of these iFi products and on the second hand market it’s probably cheaper too. Max 48K