Show us your latest acquisitions

We seem to have a thread for just about everything. Coffee, pets, your listening space, just jazz

So how about your latest music conquests? Does anyone still source those CDs of their youth that you sold back in college for beer money? Maybe the one you should have bought and never did? What about that great band from 20 years ago you never knew existed and just discovered?

Lets see your last week…at least what roon know about. I’ve been on a Blue Note RVG Edition buying spree recently. So many good titles. Sprinkle in some Brian Eno, Bob Mould, Big Audio Dynamite and Helen Merrill and I think I’ve had a pretty productive week with the mailbox. Speaking of Helen, I have her on vinyl about 10 X can’t believe I didn’t own her best digitally. 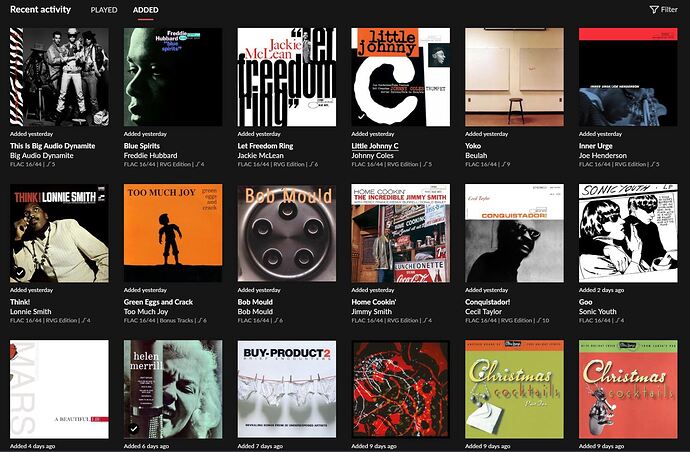 I’ve been a fan of Melody Gardot’s music since I first heard her on Jazz FM back in about 2009. Saw her live at the London Palladium in 2010, and again at the Wiener Staatsoper during Jazz week in 2018 when I lived in Austria. She was nearly killed on her bicycle in 2003 when she was hit by an SUV, and learned to play guitar and write her own songs during her recovery. I stumbled across this self-released album she composed and recorded during her recovery, two tracks of which made it onto her first label released album, “Worrisome Heart”.

It’s a deeply intimate and partly autobiographical composition that’s wonderful to listen to.

“Some Lessons: The Bedroom Sessions” 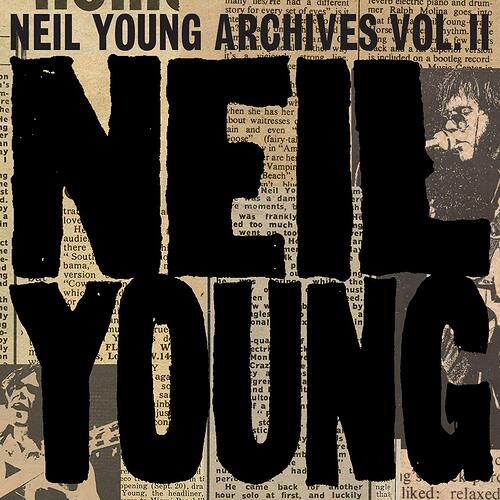 Two great ones @Graeme_Finlayson and @mikeb. I’m a fan of both. 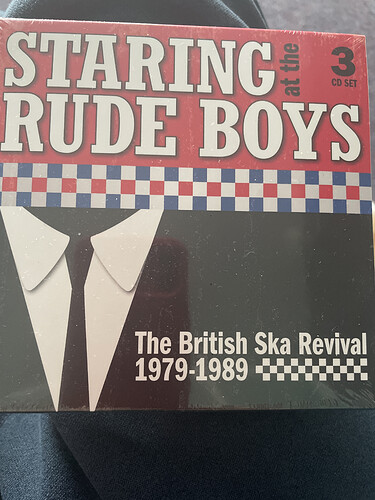 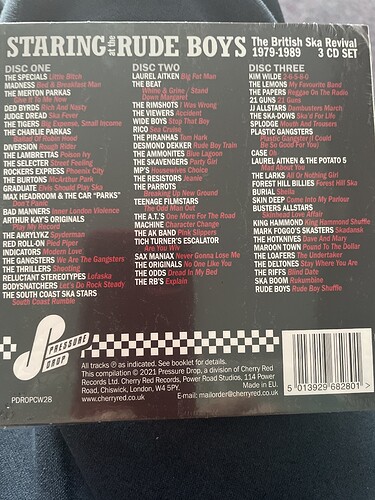 If it’s worth playing more than once then buy it is my policy. 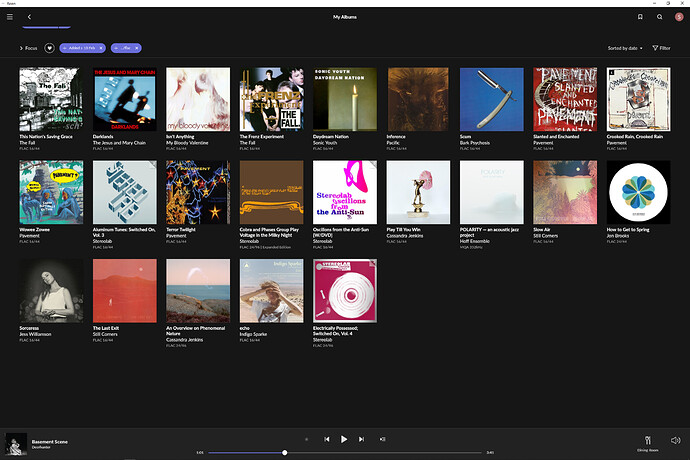