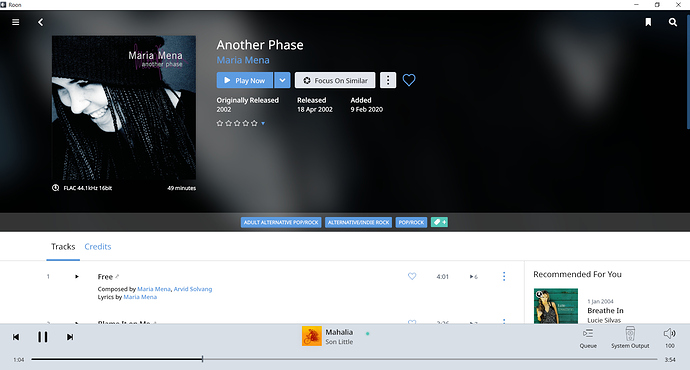 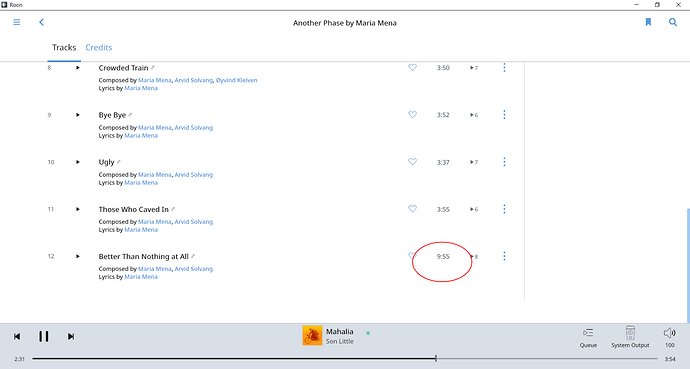 With hidden tracks on my own local rips I usually split the track with dbPoweramp to get rid of the silence. With a streamed track this is obviously not possible. Is there anything that roon could do to skip this silence or is it a feature request?

That would be a feature request.

Thanks. Is there away of moving this to a feature request?

And just like that… woooosh, we are in Feature Requests!

Also 5 mins of silence at tye beginning the last track of this Qobuz album (12. Left of the Middle). 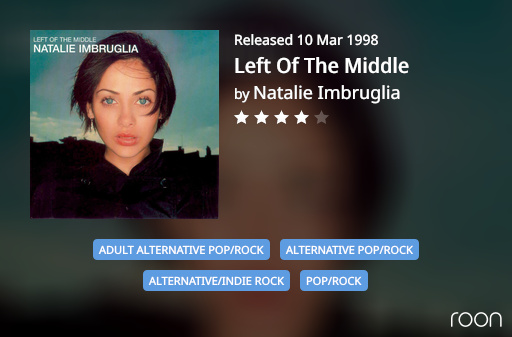