@mike, I’m guessing this was an incorrect association of artists?

How do I “officially” ask for support on this issue?

So this now looks largely cleared-up, Airplane is now there but still some confusion with Starship. Thanks…

So this now looks largely cleared-up, Airplane is now there but still some confusion with Starship.

No, it isn’t cleaned up at all! All they did was to change the bio page from Jefferson Starship to Jefferson Airplane. All JA and JS albums are still listed as being by the same artist, only now that artist has JA’s bio instead of JS. What they need to do to actually fix things is to bring back the JS artist page and then remove the JS albums from the JA page and put them on the JS page.

Can you give me some insight into your album? How many tracks etc. and an example of where it’s wrong? There are many many releases of Crown of Creation. Thx.

We have metadata for the 15 track version of this album from Rovi, MusicBrainz and TIDAL. The lyrics look good to me in our database. Please would you post a screenshot of the track listing and an example of a track with incorrect lyrics?

Lyrics are from LyricFind

Yes, but we tie the LyricFind lyrics to track IDs; so there could be a problem. I’d just like to figure out what’s going on.

What I think I need is an XLS of the tracks for this album.

Go into the album details screen (the one with the track listing).
Select all the tracks (Ctrl + A or Cmd + A depending whether you’re on PC or Mac.)
Select “Export” from the 3 dot menu which appears in the top bar. 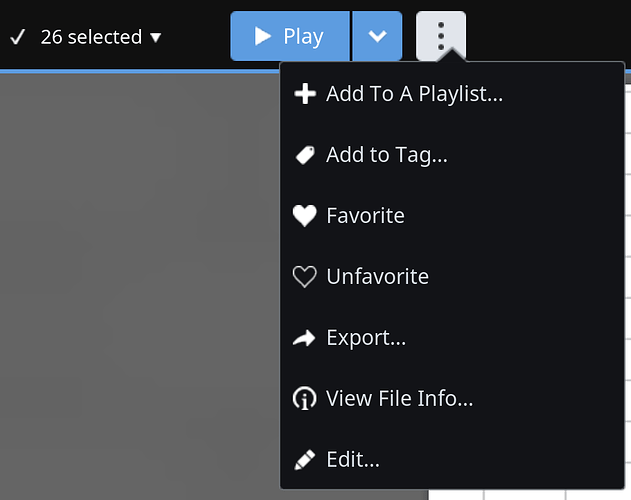 Select the “Export To Excel” tab and click the blue button. 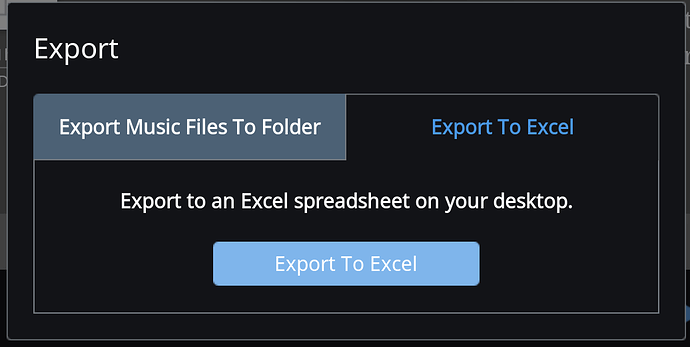 Drag the XLS file into a reply here.

Arghh. Thanks, but what I really need is at least one track ID, which is like to be of format: rovi:MTxxxxxxxxxx. (MW is an album ID.) That should allow me to unambiguously identify which set of metadata you have.

Its under a field called ‘External ID’ when I do an export. Column H to be exact.

Track ID and the info I’ve quoted from your last post is really useful. I need to investigate further. Your help is really appreciated!