Spare Rib, the new album by Sleaford Mods, appears as a collaboration between Sleaford Mods and the 1980s folk duo Rough Trade. As entertaining as that might be the reality is that the album is released on Rough Trade Records. 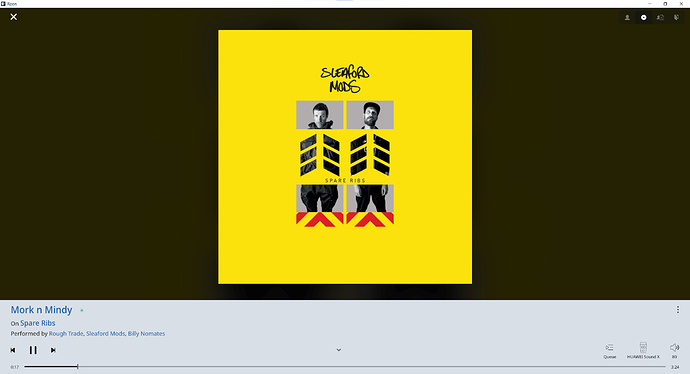 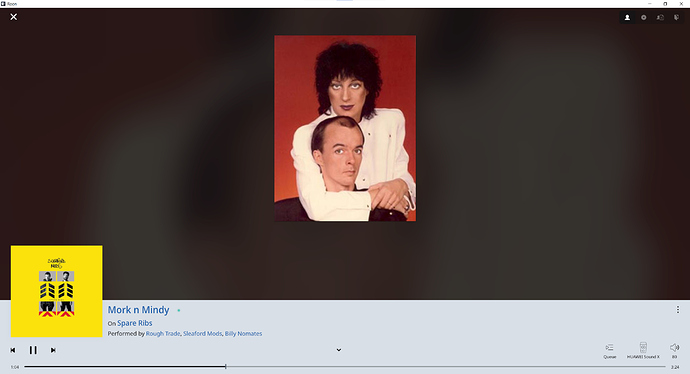 This is streaming from Tidal however Tidal’s metadata does not make the same mistake, indeed it doesn’t record the association with Rough Trade Records at all. 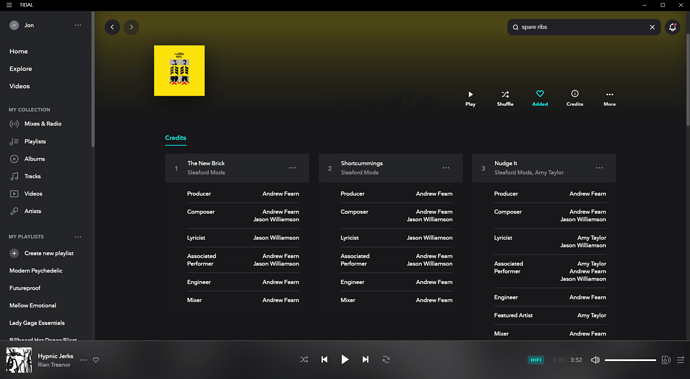