We are excited to announce that the operating system for your microRendu has been upgraded to Sonicorbiter version 2.5.

Yesterday was the 1st. Did the software ship?

Shipping has started and will continue until all the orders are complete. 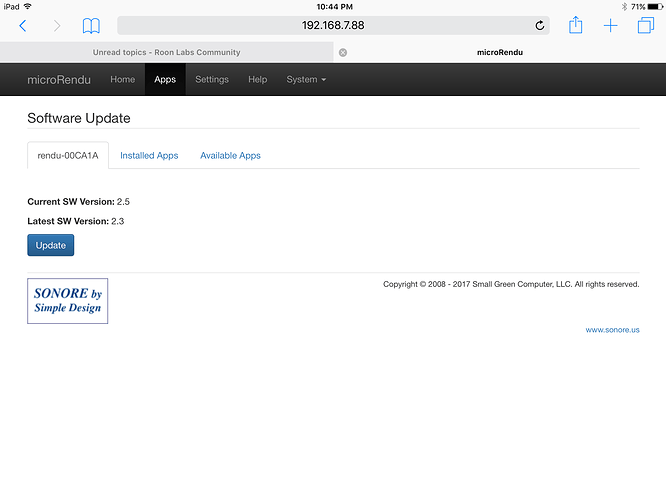