How will this affect MQA? (Oh, sorry, it hasn’t come up yet - I’ll check back in a few minurtes

Don’t know. But unless I’m missing something, Tidal’s membership just jumped from roughtly 3 million, to - potentially - up to 48 million.

How can that be anything but fantastic news?

not sure about specifics, but based on the press release linked in this thread I read it as:
Sprint - needs TIDAL content that is only available to Sprint to attract more subscribers
Being accessible, doesn’t mean for free - so TIDAL membership based on Sprint users didn’t increase yet, unless Sprint is including with no additional fee.
TIDAL needs cash, hence investment by Sprint. Wonder what their burn rate is?

My fear is that this is jut a hail mary from Sprint using Softbank’s $. They’ve yet to show the kind of technical or business leadership needed to combat years and years of decline.

Talks of a merger with T-Mobile continue to pop up regularly and the longer they wait, the more likely a merger will be to resemble the Chrysler Daimler “merger”.

ReCode’s take on the matter: 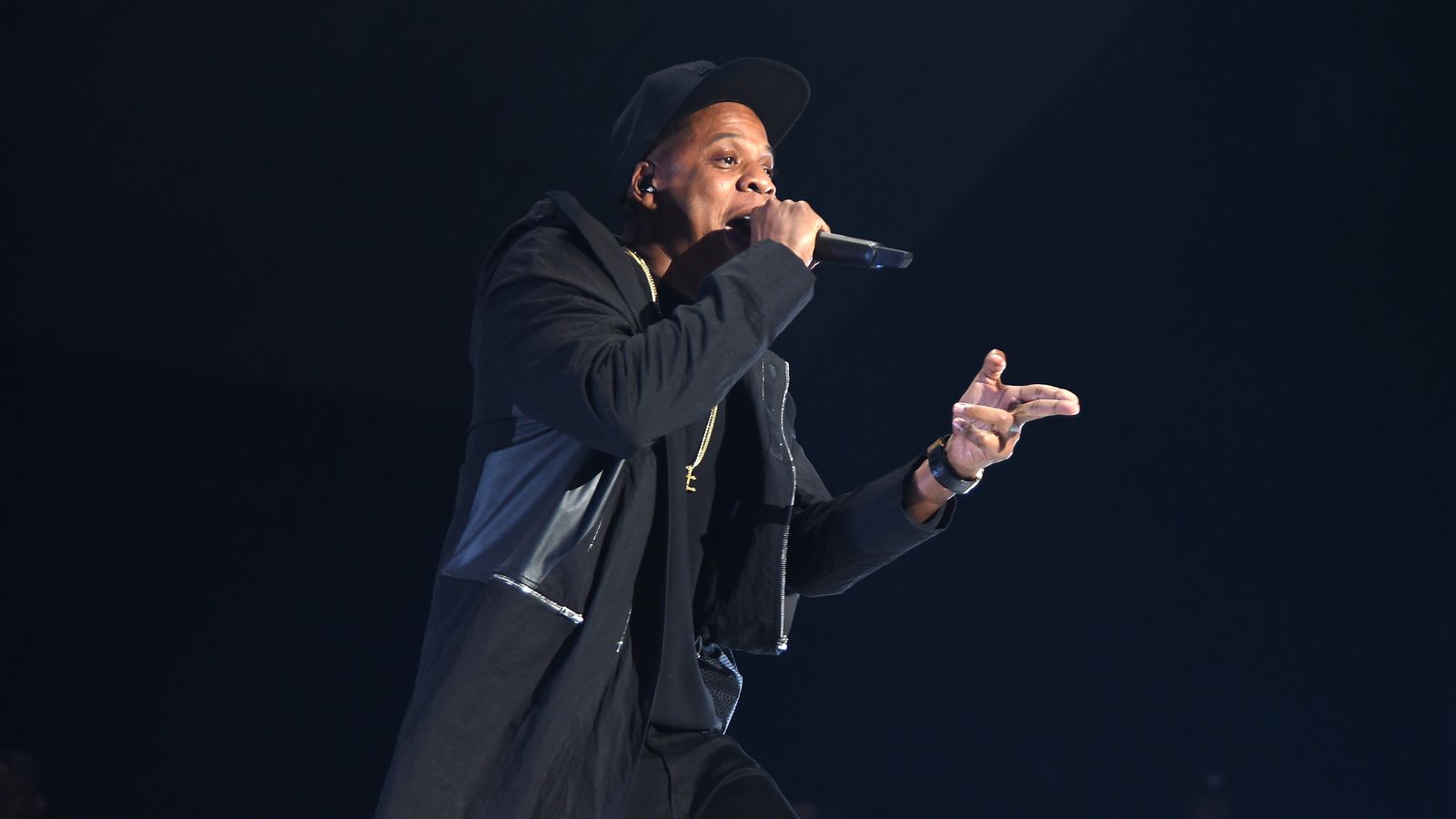 Jay Z is selling a third of Tidal, which makes sense. Sprint is buying a third...

The music service is now worth a reported $600 million.

ReCode’s take on the matter

Hmm… so why buy an equity stake?

I"d be more worried that Sprint would engineer some issues with Roon, like Apple did with Omniphone and Pono. 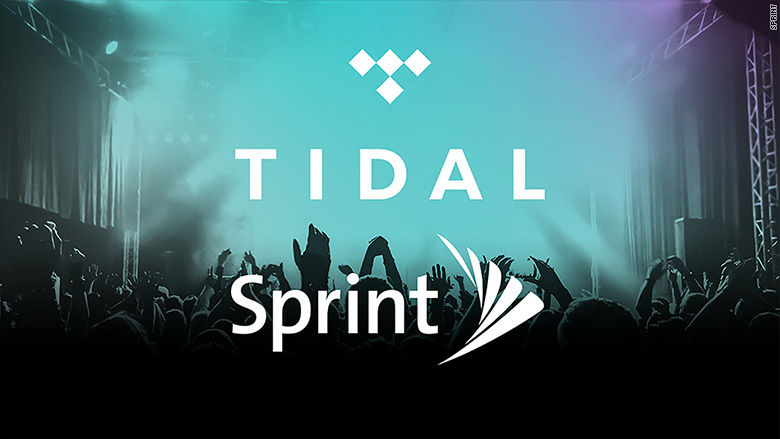 Sprint is buying 33% of Jay Z's Tidal in a partnership that will give the carrier's customers access to the app's exclusive music content.

It looks like uncompressed streaming has still has some life left.

[Edit: here is a link to the main thread. Sorry for the duplication. Sprint Aquires Minority Share of Tidal]

does latin america worry about mqa?

Ignoring the integration and turn-up efforts, burn rate has increased now that they are storing and streaming MQA content (of course we have no clue what MQA is paying Tidal to be their one and only streaming partner). Short of Tidal declaring bankruptcy outright or terminating the HiFi service, I don’t see this as a positive. Hitching your starving pony to Sprint’s wagon is never a sign of strength or long-term viability. Hopefully the deal is just cash, discounted service and maybe some JayZ / Beyonce / Usher exclusives for Sprint customers.

The current discussions involve four small niche companies, Roon, Tidal, MQA and Meridian. All are aiming at the small audiophile market, all do great work. Three of them have a past family relationship, Meridian, MQA and a Roon. Some have very problematic profitability. (Small, niche, unprofitable are not criticism, I am a happy user of all four,)

And we have Sprint, much bigger but by the standards of the telecom industry a small company of problematic profitability.

And then we have SoftBank which owns Sprint, a big company with very deep pockets.

One possible outcome: SoftBank as the sugar daddy, funding Tidal’s initiatives in quality audio, ensuring it survives and thrives, and indirectly helping MQA, Roon and Meridian.

Another possible outcome: SoftBank and Sprint focus on the mass market, just want to stream content of Jay Z and his colleagues exclusively to their customers, cancel Tidal’s Gigi and MQA services, harming MQA and Roon and Meridian.

Another possible outcome: SoftBank and Sprint focus on the mass market, just want to stream content of Jay Z and his colleagues exclusively to their customers, cancel Tidal’s Gigi and MQA services, harming MQA and Roon and Meridian.

And here’s another take from Mr. Darko.

Glass half empty kinda guy, are you?

Could be the sugar daddy scenario…

Actually the opposite in personal life. But professionally deep into the art of risk management. And this is an “eyes wide open - be ready for anything” moment.

I’m guessing the latter but being a Glass Half Full guy I think it could be both. Why dump even a few thousand premium subscribers? Plus there could be some PR benefits with High Res (MQA). Unless MQA streaming costs really outweigh the benefits. No way to know since we don’t who is paying who in the Tidal;/MQA relationship. 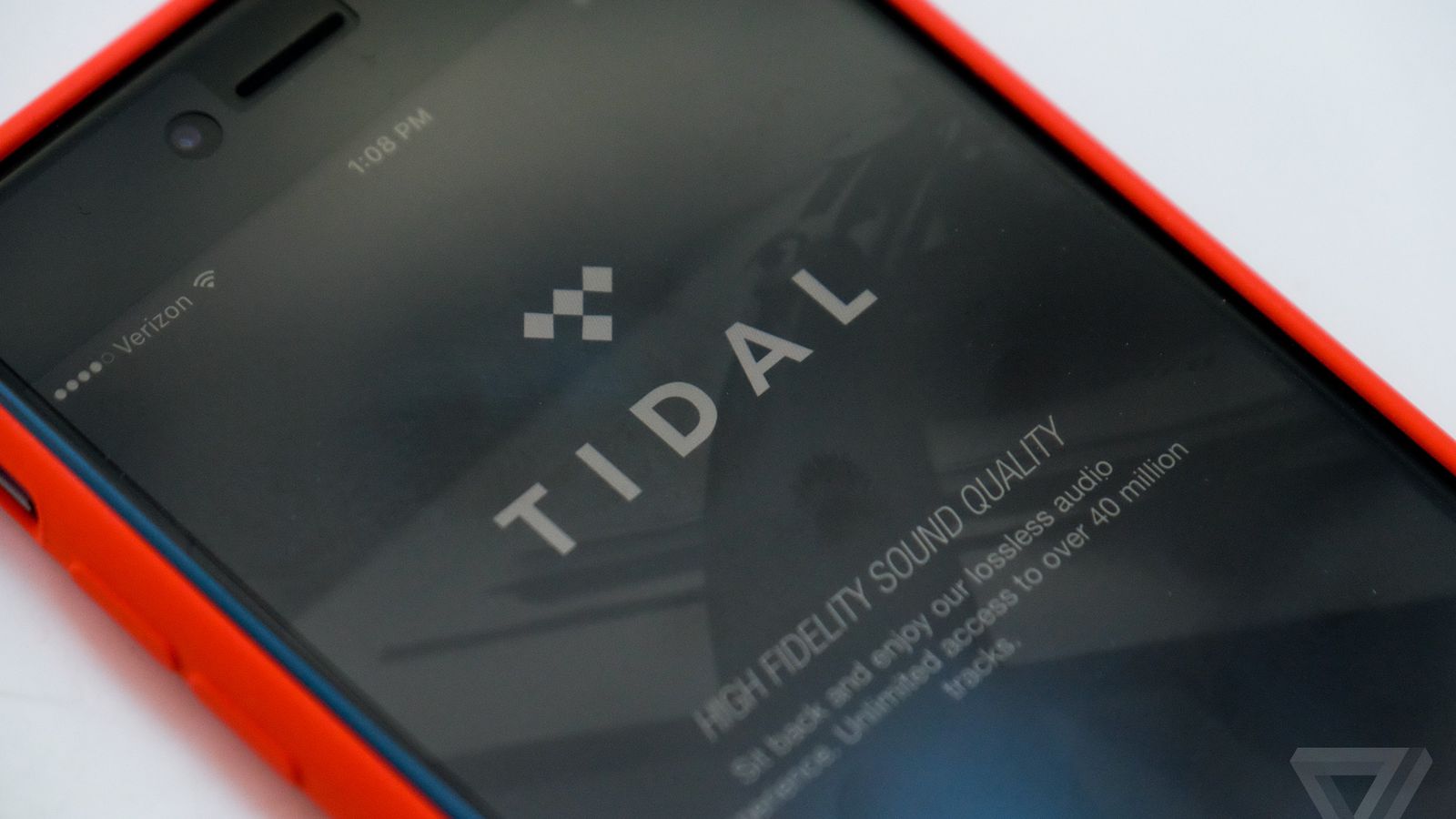 Two years after the initial discussions began, Sprint has made a substantial investment in Tidal, acquiring 33 percent of the company. The deal will help stabilize Tidal, which has had issues...

Another angle is the revival of a T-Mobile/Sprint merger possibility and other subscriber benefits like no data caps on streamed content, exclusives, etc. At any rate, the near-term benefit should be positive as the cash infusion will help. The long-term viability remains uncertain. I’m rooting for Tidal regardless…I really enjoy the sound quality it offers over its competitors.

I just see this as a positive. A 33% stake means they don’t control Tidal.
The possibility of Tidal adding millions of customers is now a realistic one, which means the company is much more likely to stick around.
That’s a positive for us.

I’m not really sure what it means - I guess none of us do.

But of all the angles to consider, I’d think the fact that its a mobile telecoms co could mean much more pressure to concentrate on lower bandwidth services, rather than the hifi/MQA tier. Who knows…

And here’s another take from Mr. Darko

Not sure I buy that argument. Of all places, why has streaming not taken off in Japan and CD/SACD sales remain the dominant medium? Answer: the Japanese culture of fetishism.