Anyone any ideas what this means and what implications it might have?

Jack announced building a new DeFi platform and he specifically mentioned Tidal! Any theories on how Tidal fits in?

Use the MQA decoder to mine Bitcoin?

Already started a thread on this … (didn’t fly!)

Jack just tweeted this: [image] Anyone any ideas what this means and what implications it might have?

Probably because you had it in uncategorised. I’ve moved it.

An analytic guess from Forbes a while ago: 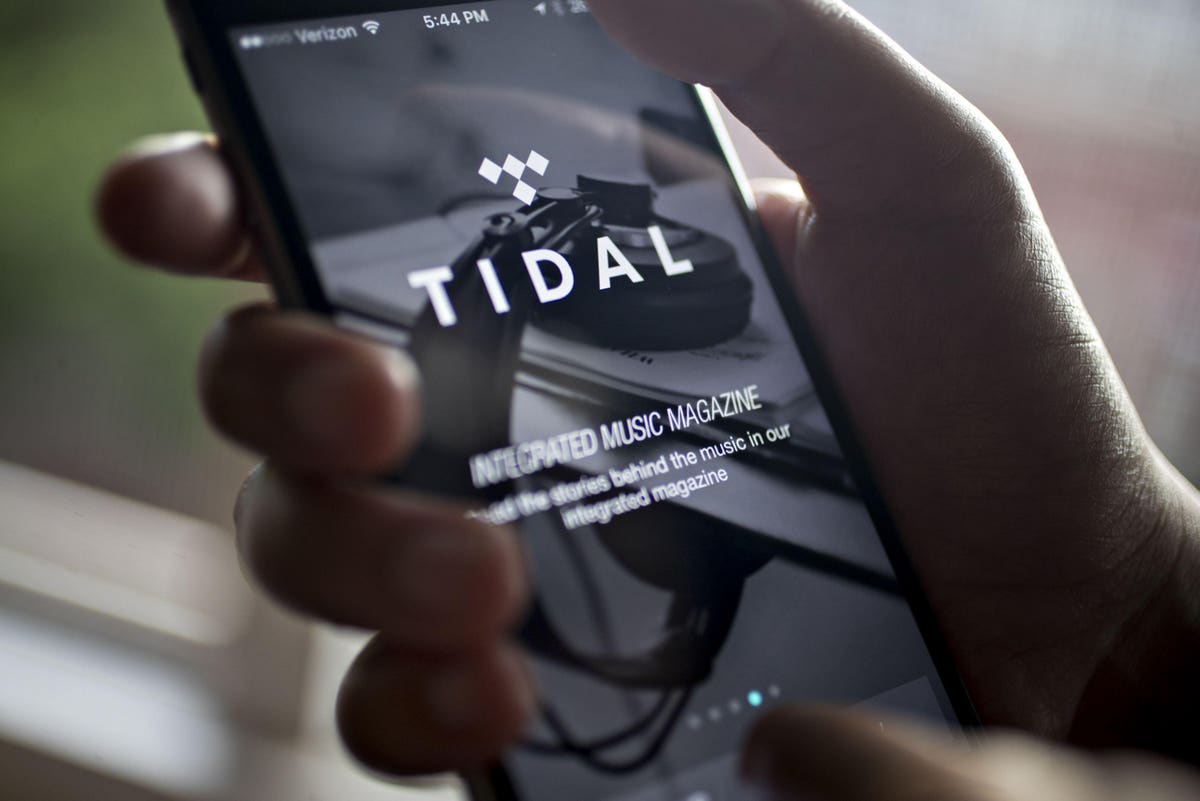 What Square’s $302 Million TIDAL Acquisition Means For Its Music Industry...

Jay Z no longer has “99 Problems” since TIDAL’s $350 million Square acquisition finally closed. The financial services platform acquired 80% ownership in TIDAL, along with licensing deals with major record labels and recording artists who are...

Here’s a theory. They’re creating a high volume micro transaction platform based on Bitcoin and Lightning [fact]. They create a new account subscription type where you pay per stream (or even parts of a stream) or buy tracks with more direct transparent payments to artists. Maybe it’s TidalDirect, they cut out the music publishing companies. A few high profile artists.

This shakes up the music industry and forms a test bed for high volume transactions.

You can’t cut out actual rights holders though, whether publishing companies, labels, artists or distributors. At this same moment, the UK Parliamentary Inquiry report on streaming is calling for a significant reset of the streaming market, primarily in order to pay artists and music publishers more equitably. This is also generating a lot of discussion.

An interesting time, and year.

I’d be delighted to pay per stream. And to pay more for some streams than others. Daft that at the moment you pay the same for a cd of opera involving a hundred or more people and a cd of a guy playing solo guitar. But if MQA comes anywhere near it I will likely lose interest.

Agree I was thinking that but didn’t write it, the new platform would have to be for new artists or artists coming off other contract ms for my scenario. That’s why I suggested a different platform than original Tidal which would still run in parallel for some years

You can’t cut out actual rights holders though, whether publishing companies, labels, artists or distributors.

I believe Netflix solved all of these and more buy producing instead of renting.

The Square thread on Twitter is growing, and seems to be built around a model of cash exchange between artists and fans, probably for merch, tickets, contributions, possibly NFTs. Studying Square’s existing Cash App may be a better way of estimating where it’s going. It won’t be a means of trying to upend existing music publishing, labels, copyright, deeply established catalog, and so on.

can you post a link to one of the tweets posting about Tidal in this? Scrolling through a thousand posts, but not seeing that!!

There’s no discussion about Tidal specifically. It’s all about developing the financial service and setting it up through Bitcoin. The Forbes article above points to the fact that Tidal has a strong hiphop user base, and Square’s Cash App has been especially successful with hiphop devotees, so in that sense Tidal is a way to expand Cash App. There might be much more relating to Tidal in the future but we’ll just have to wait!

To follow the Twitter discussion, you can check Jack, and then some of his team, Mike Brock and Emily. The last two are referenced multiple times from Jack’s thread.

I guess you were somewhat talking about the previous news of Square investing in Tidal (the Forbes article), I am looking at the breaking news of Seller + Cash App + Tidal and the Bitcoin platform Jack alluded to in his tweet.

The Square thread on Twitter is growing, and seems to be built around a model of cash exchange between artists and fans, probably for merch, tickets, contributions, possibly NFTs.

When I read this, i thought you were saying the current twitter thread was talking about Tidal or merchandise etc, but I guess i misunderstood.

Interesting times for sure!

Continuation of the story…

It is one point of optimism for me around Tidal. 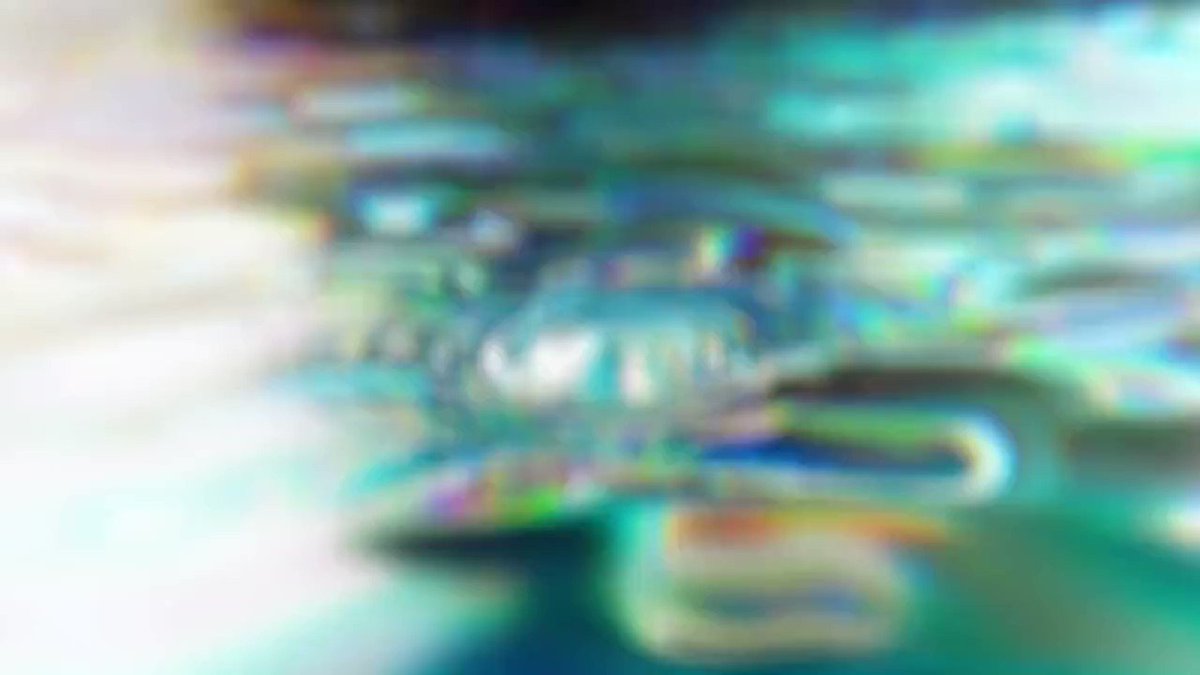 I bet Bitcoin is going up tomorrow!

What if, in theory the new owners said na to roon? I know roon whats its deeeeeep integration, but if tidal pulled then we are left with qobuz that has like 16 albums. Roon wouldn’t be a good time then.

Bitcoin is a long term hard asset, it is still fairly correlated with traditional markets (although getting less so).