at some point it would be nice to have an affordable Roon Bridge replacement for the SB Touch.

the SB Touch was a DAC and/or transport with a touchscreen display / interface. Roon Bridge enables any number of SOC and other devices to act as transport and/or DAC - it is intended for diy.

The SB Touch could be used to control the LMS system. No, it didn’t do as good a job of that as does my tablet with the Roon app, but you could use the SB Touch to control the music. Using Ropieee will play music (and do that well), but simply adding the display will not allow you to control what is playing. You cannot select music or playlists or adjust volume. You can skip songs and see what song is playing now (and related album art), and when not playing anything you have a nice 24-hour clock - but that’s about it. You’ve got afforability, and you have quality sound, but you have very limited ability to control what is playing.

A hama digital tuner with UPnP.
I use it only as tuner but with a UPnP server it works fine.
https://www.hama.com/00054841/hama-dit1000mbt-hybrid-tuner-internet-radio-dab+-fm-app-multiroom-bluetooth?bySearch=Digital%20Radio

Nice little device. Can you group it with Roon Bridge endpoints?

Sorry my mistake, this is not possible.

Just reading this full thread and am interested. Is there a ready made case that accommodates the touch screen _and _ a Hi Fi berry or IQ Audio HAT, or would I need to DIM? Been thinking of building a Roon endpoint appliance with display and basic controls for a long time but need to acquire a round tuit. A decent looking ready made case may eliminate that need.

Perhaps someone else here has some ideas, but I built one with a case I bought at Amazon. (Just search for raspberry pi screen case.) The display will show a 24-hour clock when not in use for playing music, and when the music is playing you can see the title and the album art, and you can advance to the next song on your playlist. You will not be able to search for or select songs to play, nor will you be able to change the volume of that which is playing, using this touch screen (at least not with Ropieee).

I should have researched this better myself before paying for the screen. There are cheaper clocks to be had. This is not to disparage Ropieee - an excellent product for what it does and is intended to do. If a cell phone is too small for your eyes and fingers, get a tablet and run the Roon app. You’ll have full control and it can be wireless as well.

Audiophonics have a very over priced case that comes barebones or ready assembled with different configs. To me this just seems overkill and defeats the objective of the pi as £35 computer system that you can bay nearly 10x its price for some alleged audio improvements.

I myself got two cheap cases from Amazon that serve the purpose but needed some modifying to accommodate the HATS audio connections. Sounds just as good as the old SB Touch I had before it saw its make in hifi heaven.

I run Roppiee on both,. Like Ronlad says Ropieee is a good replacement but it does fall short for using it to control the music, I for one miss being able to browser the library on the device itself.

Another option that will give you control of the library but is not as elegant or as simple to setup is to use some other bare bones linux distro and have chromium or other browser in kiosk mode displaying the Roon Web GUI extension.

Does it at least do play/pause? Sounds as useful, or even less useful, than SB classic or Touch display running on Roon server.

Using the lightweight browser on the Pi does indeed sound like a better option. Harder to set up isn’t a problem as long as it’s not a PITA to use. Would I use my Roon core’s IP for the URL, or 127.0.0.1. ? Don’t remember if Roon Bridge has a Web interface.

Seems like I’m not the only one with a fetish for having actual physical controls attached to the device, and that Roppiee could meet that desire with just a little more code.

For volume I’d probably use the IQ Audio board’s rotary encoder port, though I haven’t built that part yet. I don’t in any event want to be truncating bits. Other than that I totally agree about “alleged audio improvements” and that the Audiophonics case is overpriced.

The Pi’s are in my kitchen and bedroom systems. For the living room, as of a couple of months ago, I’m using a Roon ready Oppo 205, and control volume with my Parasound preamp. The Oppo has a nice screen display (and transport controls on the front or the IR remote that work with Roon) but it’s a PITA for me to use as it involves firing up a projector. But that’s for another thread.

If you run the web extension on the core then yes you would use it’s ip address plus the port for the interface. Try out the web UI before deciding its pretty good but the library bit is a bit clunky. Just follow the instructions in the tinkering section. I tried it on diet pi but found their version of chromium to be too old and it had some odd behaviour I couldn’t work out how to fix so went back to Ropieee… If you ok with Linux then it’s worth a punt.

RoPieee is very good at what it does though and makes the most of the display and gives you playback controls, i did ask for library feature like the one in the web gui as a feature request. If enough people also request it the Dev might add it in. It’s a a lot simpler to setup and maintain then any other music oriented pi distro I have used.

Well, indeed if enough people want this then I ‘might’ be convinced …

On that topic: what do you exactly expect/want?

I would like it. Ability to browse library and select items to play or add to a playlist would be useful.

add to a playlist would be useful.

‘Add to library’ and ‘Add to playlist’ buttons would be a fantastic first step before library browsing.

Especially if playing a Tidal playlist or album that hasn’t yet been added to either yet.

Agreed, I vote yes too.

For what it is worth, I have put together a step by step guide on how to install Roon Web Controller on a Raspberry Pi running DietPi with a kiosk browser and the Roon Bridge software.

Roon Web Controller currently has library browser functionality. The “Add to Library”, “Add to Playlist” or “Manage Play Queue” functionality is not available in the Roon API, so those features are not implemented.

For the step by step guide, see this wiki article that I wrote and please feel free to provide feedback. Following these instructions installs the Roon Web Controller software, installs Chromium (version 60 - new enough to use all of the features), and installs the Roon bridge software. 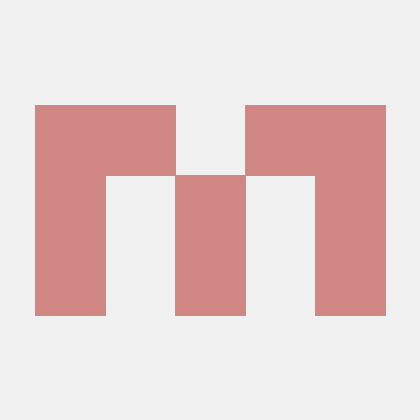 This is a great guide. Would love to see it added to the knowledge base.

One potential negative of the metal case, is if you want WiFi. I expect it won’t get as strong a signal. I’m not sure because I’ve not personally tried Raspberry Pi with wifi in a metal case (both I have). I CAN vouch that an rPi with hifiberry Dac+pro is absolutely awesome for the money. You have quite a choice of different softwares that can be run with it too. A good small and light software like piCorePlayer is what I really want because it’s super light at only 39MB! It supports squeezebox, airplay etc but not RAAT. I have successfully added RAAT manually but am super hoping the developer will just add it if enough of us request it. Maybe the Roon guys could persuade him somehow as it would be a really impressive environment for Roon to have. A basic howto I wrote here.

The HiFiBerry DAC Pro + is a great device. I use mine in wired mode. Great bang for your buck endpoint. You could try using a setup with a wifi bridge and hard wire whatever devices (or a switch) using the wireless bridge as an access point. This media bridge is what I used before I installed a data cable from my office to the listening room. 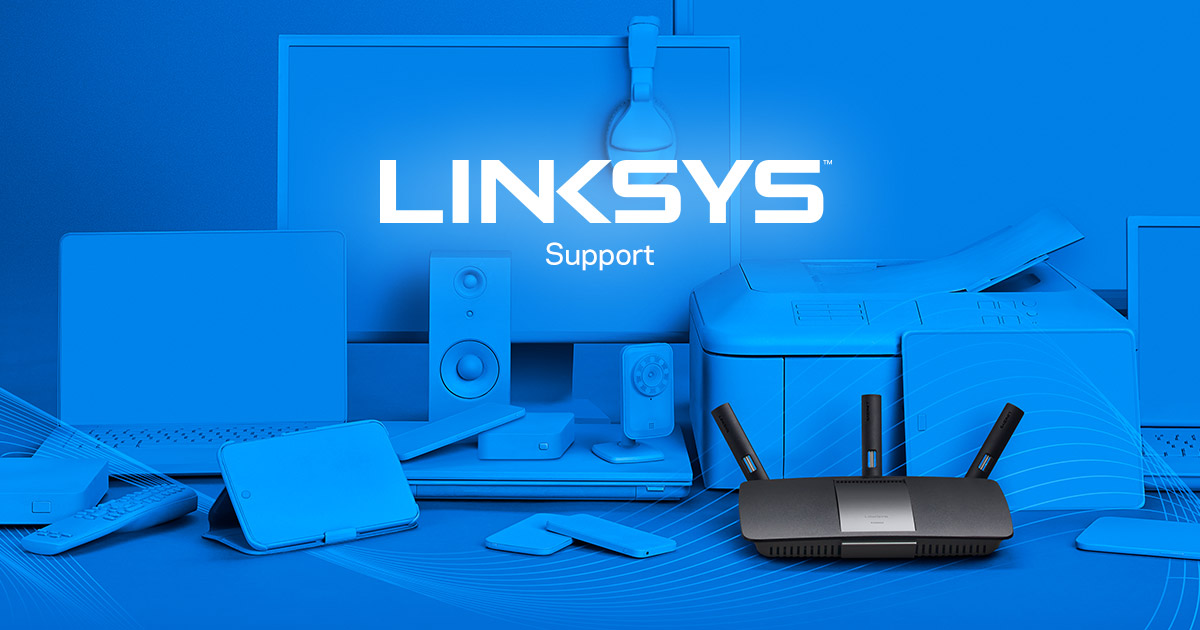 Several used ones on ebay…

I have a Squeezebox 3 in storage, I should bring it back. The Noritake VFD displays on the Squeezeboxes are simply gorgeous, and a sign of their attention to detail on the hardware (the Perl server software was horrendous, on the other hand).

Fun fact: Walter Murch, multiple Oscar-winning sound director (Apocalypse Now and too many others to count) uses Squeezeboxes 2 at his home (my wife is a good friend of his daughter).