Symbol for CD's I own on all screens please

Roon is not consistent, as in some views the only way to see that the album is on my local servers is by the text under album: 44.1 kHz 16 bit.

It would be fine with the symbol “Tidal” or “CD” as it is ín some screens.

Could you possibly give (screenshot) examples of these views, please?

I see the Tidal symbol on all relevant albums in all views, as far as I can see. The CD symbol gets replaced by the file type/44.1 kHz/ resolution information at the album detail level screen, but that’s the only place I believe.

You are right, it is only at the album detail level, the file type is displayed. However, it may be a little confusing for users, who dont care in file formats, but cares about that it is an owned album.

Maybe it could be a configurable display functionality?

I have to say that it seems logical to me that at the Album detail level the CD symbol is replaced by the detail of the album files formats and resolution. It also is clear to me that the album is owned (that is, there are files in my local music library). If this were a Tidal album that I had included in my collection, then at the Album detail level, the Tidal symbol would continue to be shown here.

Just to be clear, I’m speaking as a Roon user - I’m not a member of the Roon Labs team.

I am not sure I understand the request either

For me, one local and one on Tidal…clearly marked with CD and ‘T’ 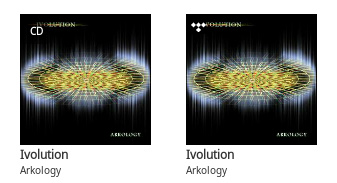 Inside the Tidal album it shows “Tidal” as not until you play can Roon really know what the resolution is. 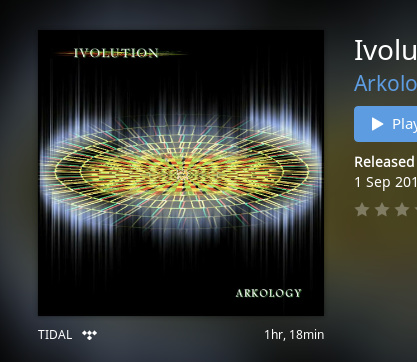 In all cases ownership is clear.

What am I missing ?