Talking about your favorite sound engineer of the day

The world of classical music is an endless ocean, always reviving with the tides and waves of new interpretations, new recordings, each one completing, sometimes replacing the former… There is no such thing as a path to discovering classical music; each one of us is the path. It is made of encounters, family and friends, concert halls, and now streaming services like Tidal, Qobuz, and of course Roon. Roon offers me a new way. I have always been sensitive not only to the interpretation, but first and foremost to the recording. Because i know that I listen to a reproduction. I then would like to pay tribute to the sound engineers. They actually make what we hear. With the composer and the interpreter, they are the third artist, the one that along with my gears and my listening room helps me suspend my disbelief… This week I (re)discovered John Newton, no way I will introduce him to you, I think he is too famous. But if you don’t know his work, just take a look at his discography; it’s worth it!
Here are my favorite: 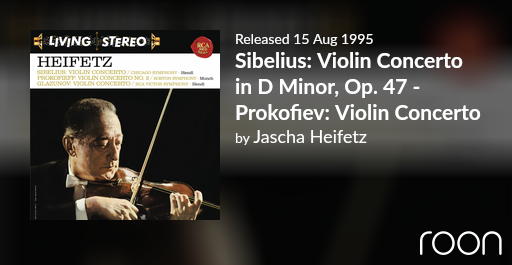 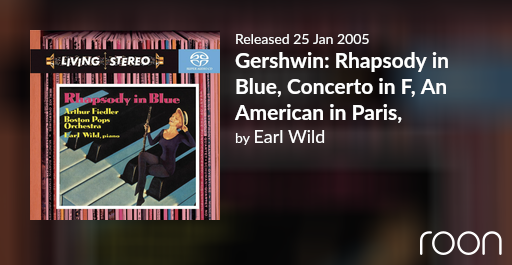 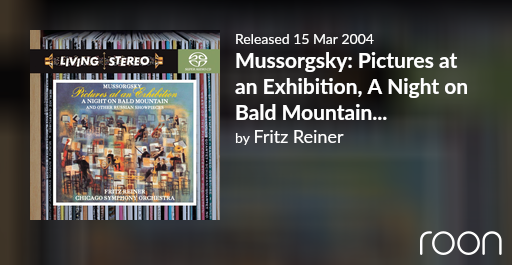 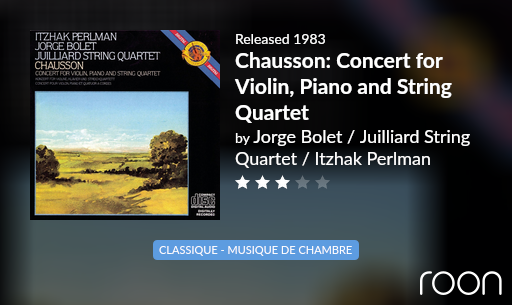 Here is his work with the Tubular Bells 50th anniversary